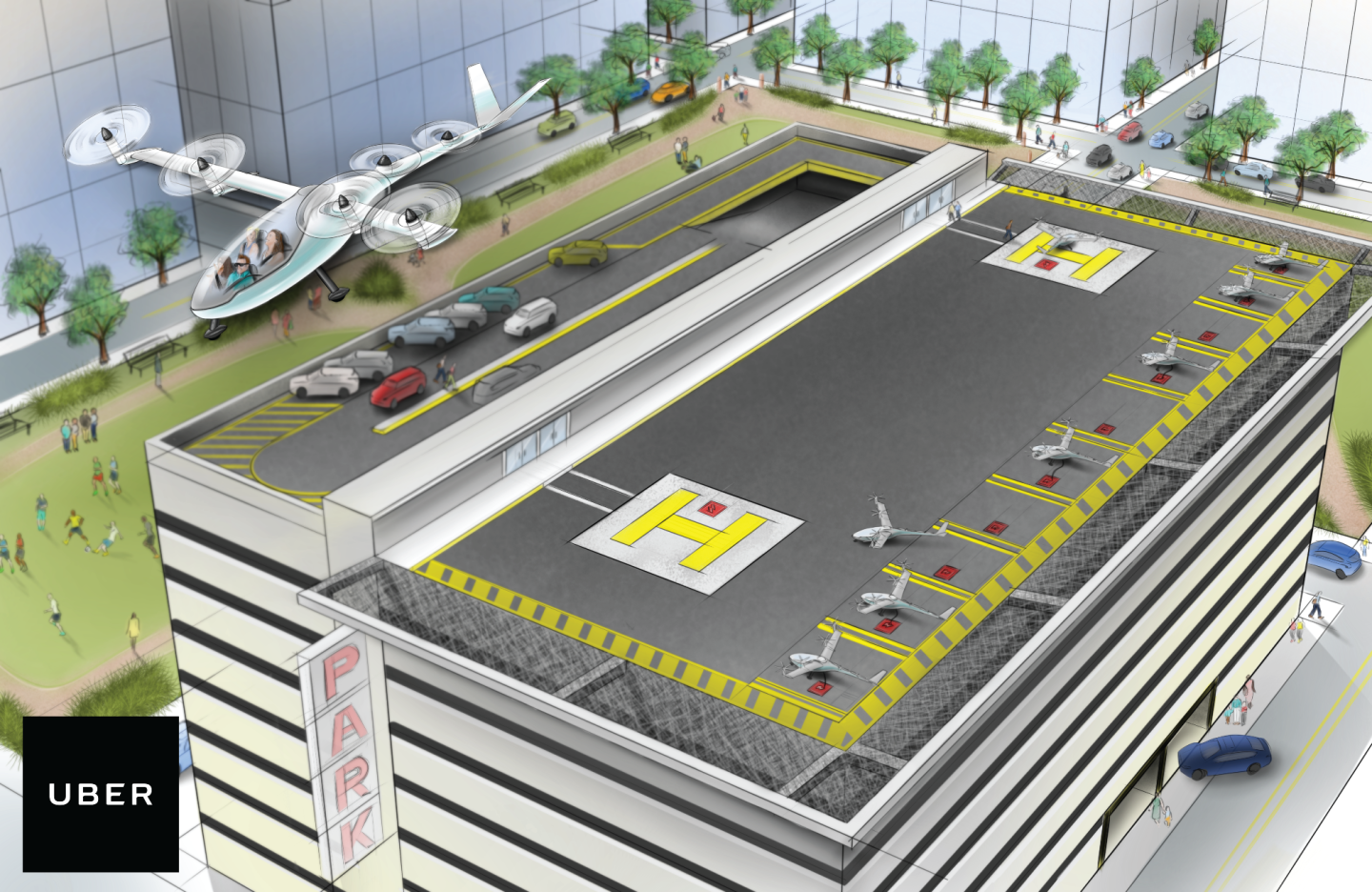 Mark Moore is leaving a 30-year career at NASA to join Uber for a pretty cool gig: director of engineering for aviation.

Yep, aviation. In other words, Uber hired Moore to work on its flying car initiative, Uber Elevate. In October, the ride-hailing company published a white paper outlining its plan to explore the development of a flying transportation vehicle referred to as a VTOL aircraft, short for “vertical take-off and landing.” To be clear, Uber has no intention (for now) of becoming an automaker. Instead, the tech giant wants “to play whatever role is most helpful to accelerate this industry’s development,” according to the white paper.

“I can’t think of another company in a stronger position to be the leader for this new ecosystem and make the urban electric VTOL market real,” Moore told Bloomberg.

Related: Uber Hopes Flying Cars Are the Future of Transportation

Moore has been a leading figure in the on-demand aviation space for some time. At NASA, he served as the chief technologist for on-demand mobility and focused on design studies of advanced aircraft concepts.

This is an important (and symbolic) hire for Uber as the company continues to prove it’s no longer just a ride-sharing platform. In addition to its flying car project, the company is also at the forefront of machine learning and artificial intelligence.