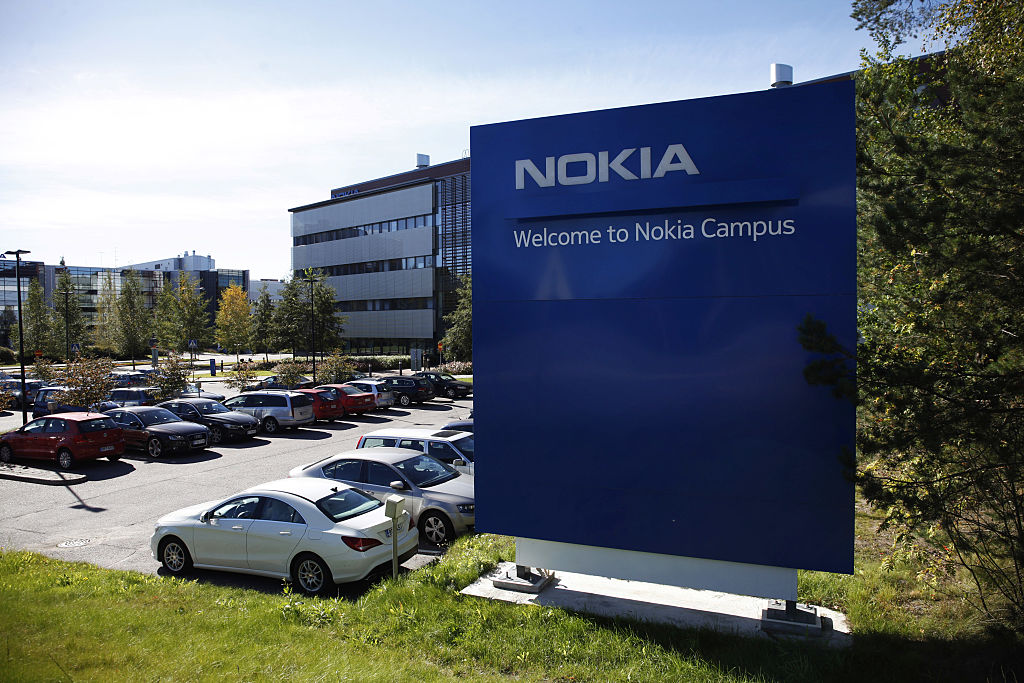 Nokia and its rivals, Sweden’s Ericsson (ERICSSON-LM) and China’s Huawei (HUAWEI), are struggling as telecom operators’ demand for faster 4G mobile broadband equipment has peaked, and upgrades to next-generation 5G equipment are still years away.

Fourth-quarter group earnings before interest and taxes (EBIT) fell 27% from a year ago to$1.01 billion (€940 million), but beat analysts’ average forecast of $850 million in a Reuters poll.

The networks unit’s sales in the quarter fell 14%, more than expected, but its operating margin came in at 14.1%, ahead of a market forecast of 11.7%.

Nokia said that while networks sales were set to decline further this year, profitability could improve from a 2016 margin of 8.9%.

“While I remain disappointed with our topline development in 2016, we continue to expect our performance to improve in 2017 and see the potential for margin expansion in 2017 and beyond, as market conditions improve and our sales transformation programs gain further traction,” Chief Executive Rajeev Suri said in a statement.

“In the current market, it’s a very strong result … Nokia, Ericsson and also Huawei are focusing more on profitability than growth. Although the market will decline this year, price pressure will ease,” said Rautanen with an “accumulate” rating on the stock.

Nokia bought Alcatel-Lucent last year in response to industry changes and is currently axing thousands of jobs as it seeks to cut $1.3 billion of annual costs by 2018.

Once the world’s biggest mobile phone maker, Nokia was caught out by the rise of smartphones and ended up selling its handset business to Microsoft in 2014, leaving it with the networks business and a portfolio of technology patents.