Delphi Could Bring Manufacturing to the U.S. From Mexico 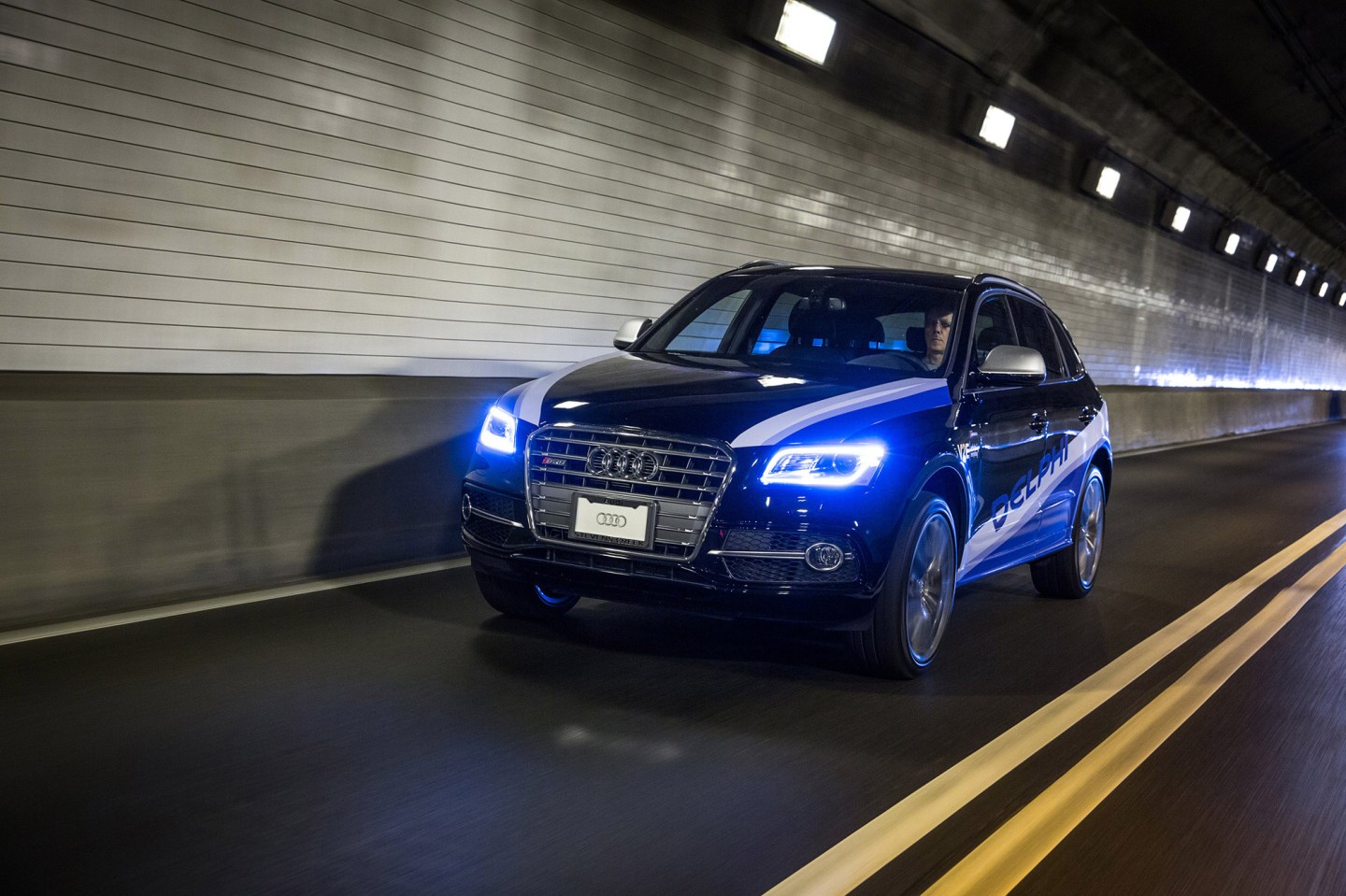 Delphi Automotive said on Thursday that if it brings any manufacturing to the United States from Mexico, it is likely to be automated work, which has fewer jobs attached to it, as the company issued fourth-quarter earnings that surpassed Wall Street expectations, sending shares higher.

Joe Massaro, Delphi chief financial officer, said that 90% of the company’s workforce is in “best-cost countries,” which keep its costs down and profits up.

Company executives will wait for specific details of trade policies from U.S. President Donald Trump’s administration before making any changes, but manufacturing shifts are possible, Massaro said in a conference call with Wall Street analysts after Delphi reported financial results.

“There are certainly more automated-type manufacturing processes down there that we could conceivably see coming back, or coming to the U.S.,” said Massaro.

“We’ll look at that depending on where the rules go, but it would have to be of much more of the automated-type manufacturing operations, just given the labor (cost) differential there,” he said.

Automated manufacturing and the fewer jobs it creates has been a growing trend among automotive and other manufacturing industries and has led to deep cuts in workforces for the last quarter century.

Regarding potential imposition of a “border adjustment tax” on goods imported from Mexico, Massaro pointed out that it may affect all imported goods, not just those from Mexico.

“Round numbers, our cost of sales value for imported material into the U.S. is about $4 billion. The majority of that is out of Mexico,” about $3.5 billion annually, he said.

Massaro added that the figure for Delphi exports out of the United States is about $1.5 billion annually.

Earlier Thursday, Delphi reported a fourth-quarter profit of $1.83 per share, excluding one-time items, versus expectations of $1.60 per share by analysts polled by Thomson Reuters I/B/E/S, which boosted shares immediately.

Delphi has shed most of its lower-margin automotive supplier businesses in recent years, and is seen as one of the companies best placed to grow as the automotive industry moves toward self-driving vehicles. This has made it a darling of Wall Street, which has sent its shares up more than three-fold since the end of 2011, and up 8.4% since the start of this year.

Delphi bases its top management in Michigan and is headquartered in England for tax purposes. The company said its tax rate for 2017 will be about 16%.