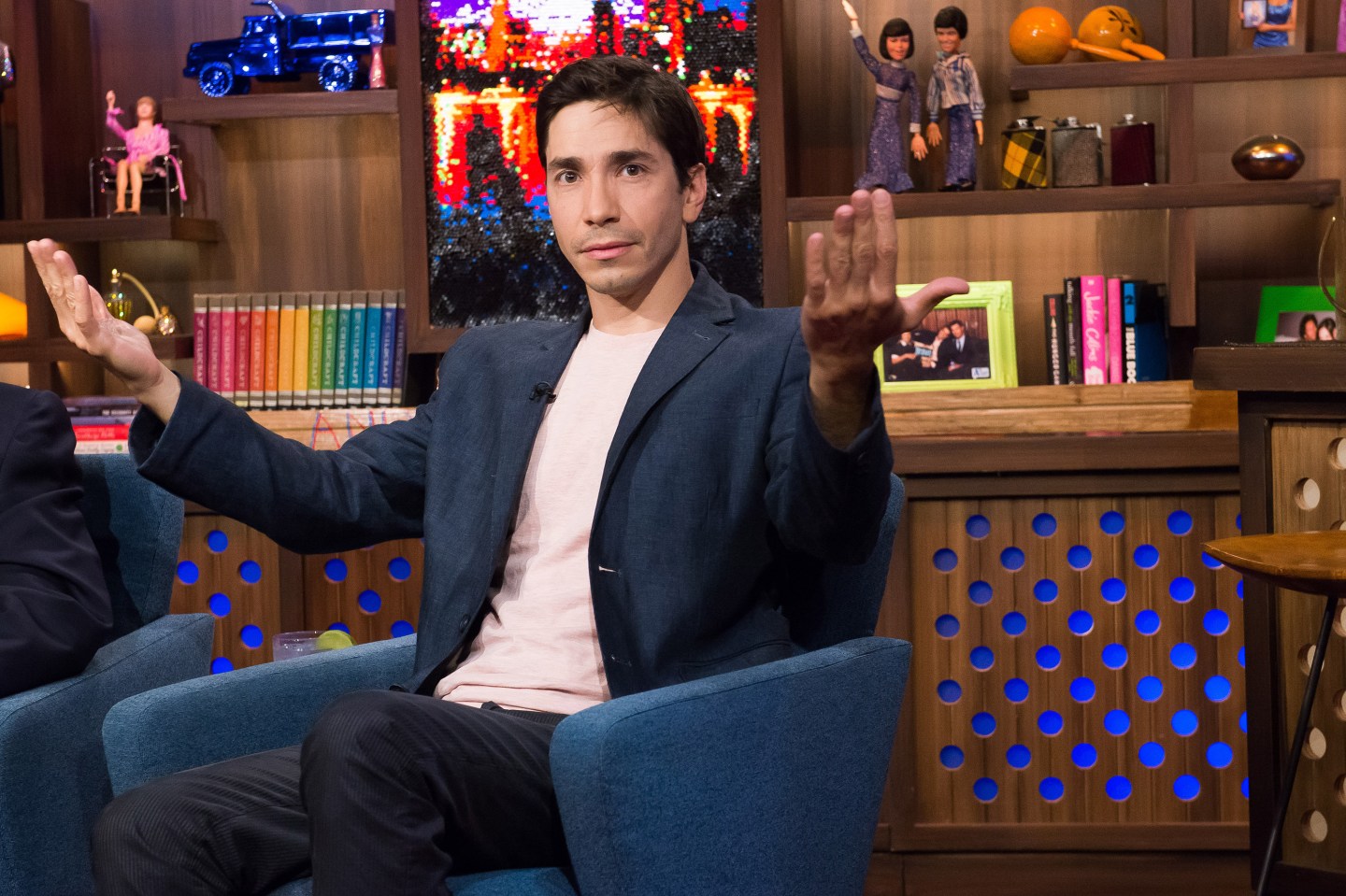 The first spot, dubbed “The interview,” features Long as a job candidate being interviewed by Amazon’s Alexa digital assistant, which is included on Huawei’s flagship Mate 9 Android phone.

“I have a ton of experience in tech,” Long quips at one point.

Huawei’s move to hire Long, who starred in Apple ads from 2006 through 2009, follows Sprint’s successful campaign started last year that stars former Verizon pitchman Paul Marcarelli. While Long is famous for the catch phrase “I’m a Mac,” Marcarelli was known for his Verizon line “Can you hear me now?”

Sprint has used the Marcarelli ads to aid its ongoing turnaround, and the carrier’s consumer awareness rose to the highest level in four years thanks to the ads, according surveys by YouGov. That helped bring in more new subscribers last quarter than much larger competitors Verizon (VZ) and AT&T (T).

Like Sprint (S) with Marcarelli, Huawei wants viewers to make the connection between Long’s new and old ad roles.

“It certainly was key when we considered Justin as a possible partner for Huawei,” Jessica Grizzel, group director of WPP’s Blast Radius, told the Campaign US ad news web site.

Huawei has risen to the top of the sales charts in China and other developing markets, but now plans a full assault on the U.S. and other higher-end markets as well. The company accounted for 10% of all smartphones sold worldwide last year, trailing only Apple (AAPL) and Samsung, according to Counterpoint Research. The company has been adding increasingly sophisticated features to its phones—which rely on Google’s (GOOGL) free Android software—via deals with companies like Amazon (AMZN) for its Alexa technology and top-end camera maker Leica.

Long had roles in a series of movie comedies like Galaxy Quest and Dodgeball before being cast in Apple’s “I’m a Mac/I’m a PC” commercials opposite author and comedian John Hodgman.