Women’s Representation in the Workforce May Never Equal Men’s 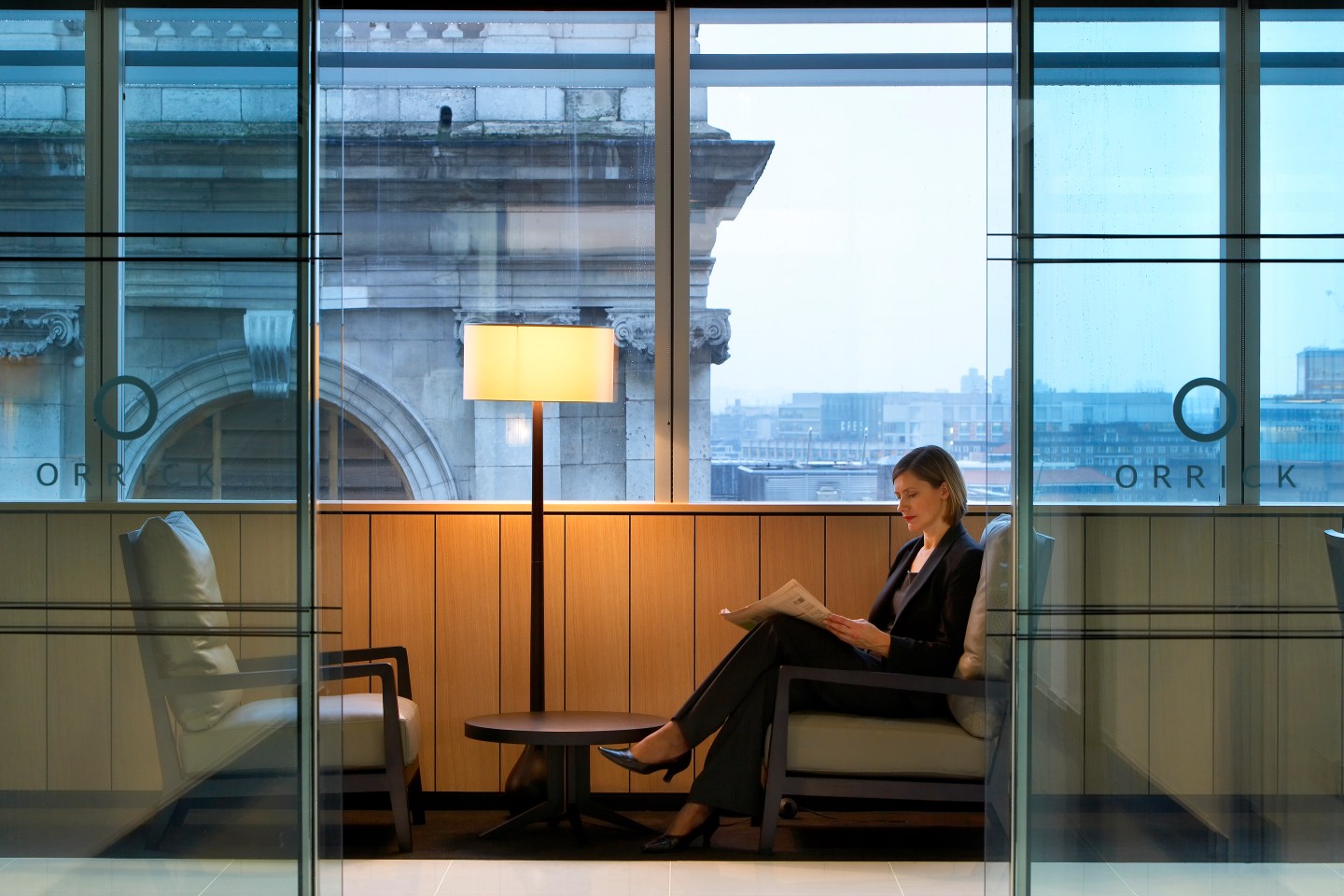 Women have made impressive gains in the workforce in the past decades. Between 1960 and 2000, their participation rate—propelled by gains among married women and married mothers—skyrocketed from 37.7% to 59.9%. That growth boosted women’s share of the overall United States workforce from 33.4% to 46.5%.

But according to new findings from the Pew Research Center, both of those trends are in the process of reversing themselves, a phenomenon that—if it continues—means women will never make up half of all U.S. workers.

The female share of the labor force is expected to peak in 2025 at 47.1%, but will then taper off to 46.3% by 2060, relegating women to the minority of workers for the foreseeable future.

That disheartening forecast is the result of new projections that indicate a continued decline in the share of women who work. After soaring to 59.9% in 2000, the women’s labor force participation rate has ticked down, landing at 56.7% in 2015. In addition to aging and retirement, the decline is due to an increased likelihood that mothers with young children will not work. That group, especially those with less education, is less likely to participate in the labor force now than it was in 2000, perhaps because of what some sociologists see as a reversion to traditional gender roles. Another factor is single women withdrawing from the labor force in favor of attending school.

Theses projections are concerning, Pew says, because “improvements in the nation’s standard of living depend on labor force participation and productivity growth.” As women entered the workforce at a rapid pace in the decades leading up to 2000, they spurred an increase in living standards as measured by per capital gross domestic product. The reversal of that trend is now having the opposite effect; it’s depressing economic growth.