Titanic Director James Cameron Reveals Why Jack Had to Die 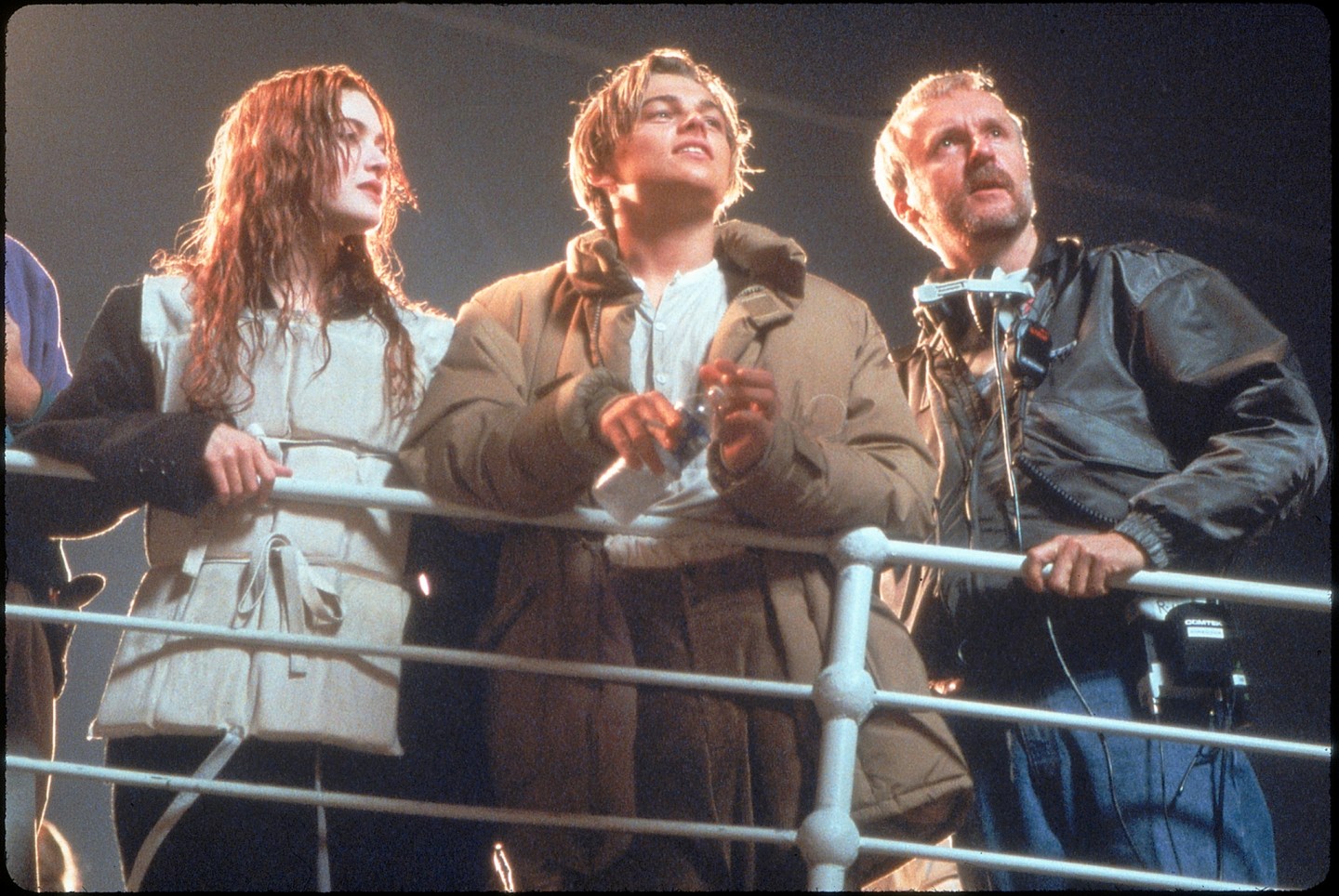 It’s a question that’s plagued Titanic fans since the beginning: Couldn’t Rose have made some room for Jack on that floating door instead of leaving him to die in the icy water?

After 20 years and $2 billion at the box office, director James Cameron finally has an answer: Nope.

“Look, it’s very, very simple,” he told The Daily Beast in an interview published this week. “You read page 147 of the script and it says, ‘Jack gets off the board and gives his place to her so that she can survive.’ It’s that simple.”

Cameron goes on to reference the TV show Mythbusters, whose hosts tackled the Rose-Jack door conundrum back in 2012. In that episode, they found that Rose (Kate Winslet) and Jack (Leonardo DiCaprio) could have survived together on the raft by using their life vests to keep the door propped up. Cameron, who appeared at the end of the episode, said the hosts were missing the point: “The script says Jack dies, he has to die. Maybe we screwed up. The board should have been a tiny bit smaller. But the dude’s going down.”

Related: Here’s What Netflix and Amazon Spent Millions on at Sundance

In his recent interview, he explains that it would have taken an agonizing five to 10 minutes for hypothermia-stricken Jack to have removed his life vest, remove Rose’s life vest, swim underwater, and find a way to properly attach the vests to the raft. (Interestingly, Jack wasn’t wearing a life vest in the movie, but whatever.)

“[Jack’s] best choice was to keep his upper body out of the water and hope to get pulled out by a boat or something before he died,” Cameron says, adding playfully that the Mythbusters hosts are “fun guys” but “full of s**t.”

That may be a fine enough explanation for some, though even actress Kate Winslet has nagging guilt about her character’s failure to help her freezing lover. In February, she admitted to late-night host Jimmy Kimmel that Jack “could have actually fit on that bit of door.”

Something tells us the debate will go on and on.