Here’s What Netflix and Amazon Spent Millions on at Sundance 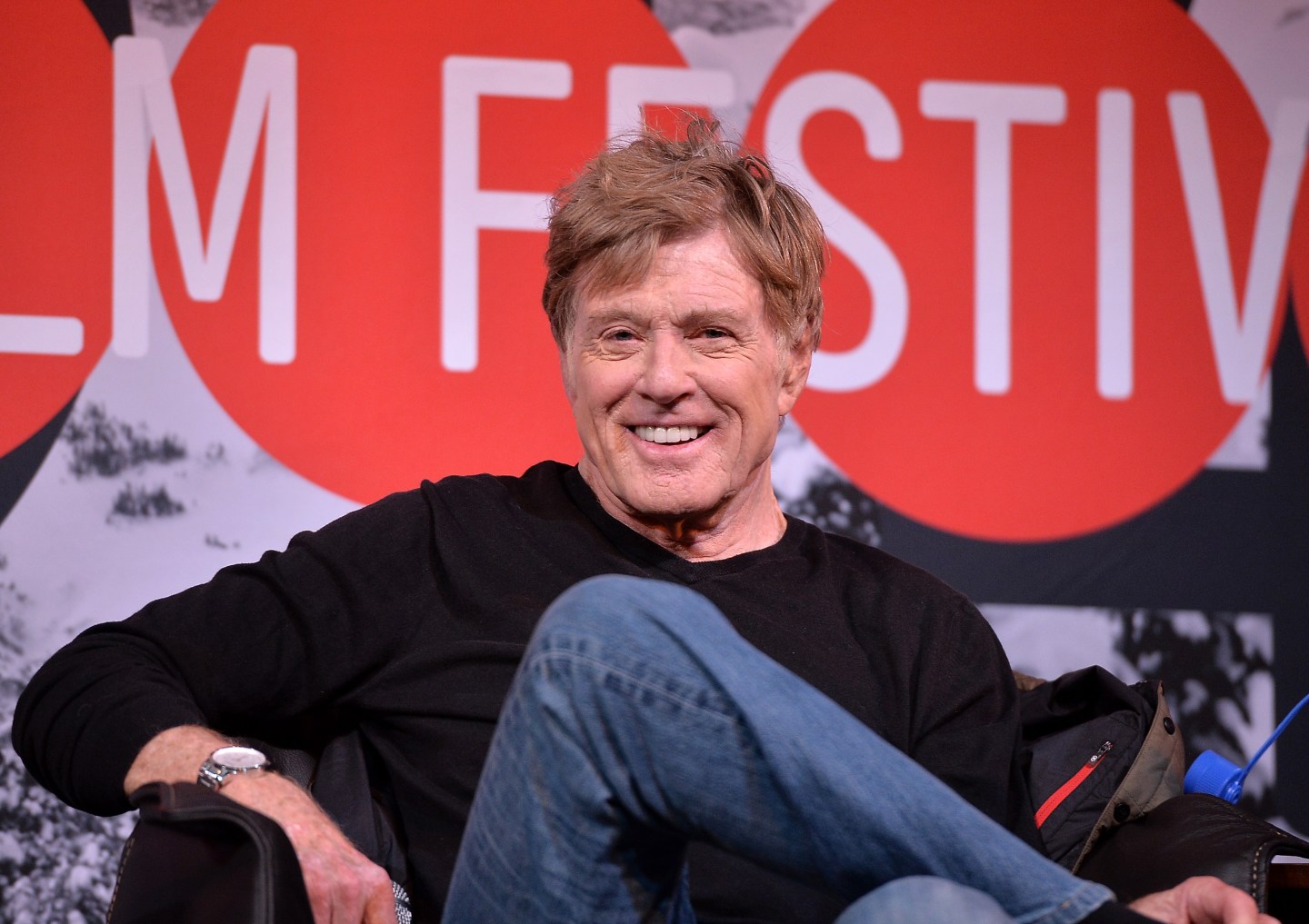 The Sundance Film Festival in Utah used to be a place where the cult films of tomorrow got their first showing amid small crowds of movie buffs. But increasingly, it has become the place where streaming services like Netflix—and its rapidly growing competitor Amazon—shop for potential hit movies they can add to their digital catalogs.

At the most recent version of the festival, both Netflix and Amazon were once again the biggest spenders, snapping up movies that they hope will boost their audience numbers and possibly even increase their chances of winning awards. Amazon’s (AMZN) film Manchester By The Sea was the first movie produced by a streaming service to be nominated for an Oscar.

That movie was one of the big ones that Amazon landed at last year’s festival, paying $10 million for the rights to the movie and beating out several smaller competitors. In some cases, these deals don’t even wait for the official festival to begin, but are signed in the days leading up to the event based on the pre-show buzz about a specific property.

This year, Amazon also signed one of the largest checks—and this time it wasn’t for a drama but a romantic comedy called The Big Sick, starring Silicon Valley star Kumail Nanjiani. The online retailer paid $12 million for it. Amazon also paid $6 million for a Grateful Dead documentary, $3 million for a movie called Landline, and more than $2 million for a documentary about the terrorist group ISIS called City of Ghosts.

Netflix (NFLX), meanwhile, bought a Southern drama called Mudbound for a reported $12.5 million, as well as a movie about anorexia starring Lily Collins called To the Bone for $8 million.

The streaming service—which has committed to spending more than $6 billion on original content this year—also paid $5 million for a documentary about Russian doping in the Olympics, called Icarus, almost as much for a comedy called Fun Mom Dinner, and $3.5 million for a movie called The Incredible Jessica James.

Other movies that Netflix acquired for an undisclosed sum included the thriller Berlin Syndrome, a documentary called Casting JonBenet, and a global-warming pic called Chasing Coral. The service also bought the rights to a documentary called Joshua: Teenager vs. Superpower, about a Hong Kong college student who helped inspire a 79-day protest that shut down the city’s financial district in 2014.

Only three years ago, the top-selling movie at Sundance went for $3.5 million. Now, almost every title sells for more than that, and prices of $8 million or $10 million for a top name have become standard. By the time the festival was half over this year, distributors had already paid more than $50 million for the rights to just 10 movies.

If nothing else, the competition between Netflix and Amazon’s Prime Video—which it recently launched in more than 200 countries—has created a bidding war at festivals like Sundance for movies that will fill the needs of the two streaming services. And that’s good news both for film studios and for independents.