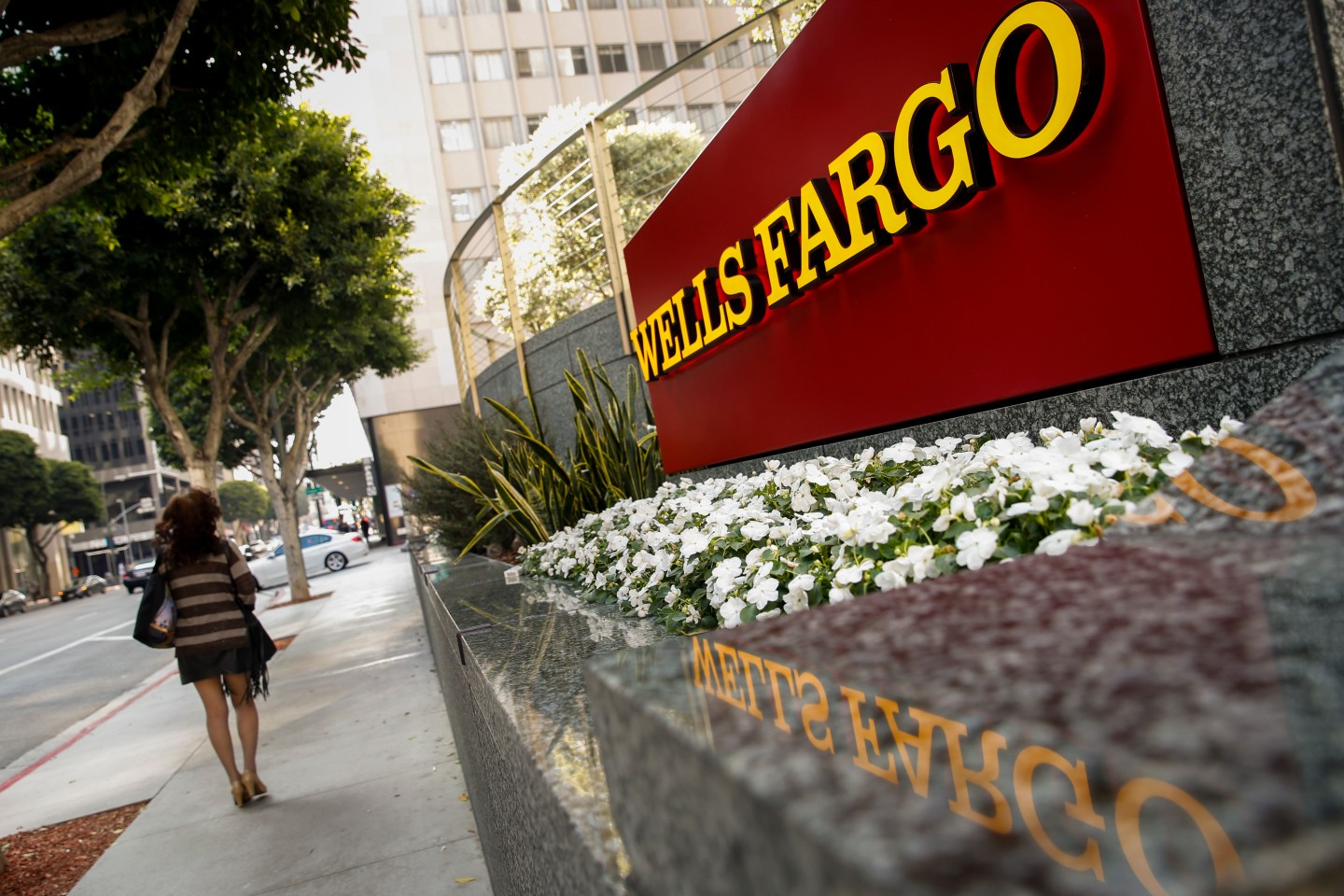 Wells Fargo (WFC) is under new pressure this week after a federal lawsuit was filed Monday accusing the bank of denying loans for immigrants who live, work and study in the U.S. legally.

The plaintiffs seek a court order deeming the policy discriminatory, and requiring Wells Fargo to grant loans to DACA participants, who are not yet citizens but are afforded a number of rights and protections under the program. Immigrants involved in the suit meet all identification requirements for financing, the AP reports, but were denied because they do not have citizenship.

“Every day I consider not completing my education because I don’t have the means,” Mitzie Perez, a 25-year-old plaintiff in the case, told the AP. Perez, who emigrated from Guatemala in 1997, was reportedly unable to proceed with an online loan application after entering her residency status.

“It’s very important in our view to establish that there are clear rules against this kind of discrimination, particularly in a time like this,” Thomas A. Saenz, president and general counsel of MALDEF told the AP.

Wells Fargo reportedly indicated that it was disappointed that the issue could not be resolved out of court. The bank said in a statement that it “understands the dream of pursuing higher education,” and will stay “focused” on its efforts to provide student financing to U.S. residents and citizens.

Experts in the financial field told the AP that students who are not permanently in the U.S. can pose challenges to lending banks for a number of reasons, such as incompatibility with foreign banks that can make payments difficult.

Obama created the DACA program in 2012, and some 750,000 immigrants have been approved to join the initiative, which affords certain protections to young people who were illegally brought to the U.S. by their parents before turning 16. Under DACA, the so-called “dreamer” generation are allowed to pursue permanent residency or citizenship while being granted the right to live, work and study without threat of deportation.

Newly elected President Donald Trump has shown a less welcoming stance on immigration, and many fear that the DACA program could be in jeopardy under his command. He has already signed executive orders designed to control immigration—a key promise throughout his campaign—by banning immigrants from seven predominantly Muslim countries and pledging to build a wall between the U.S. and Mexico.