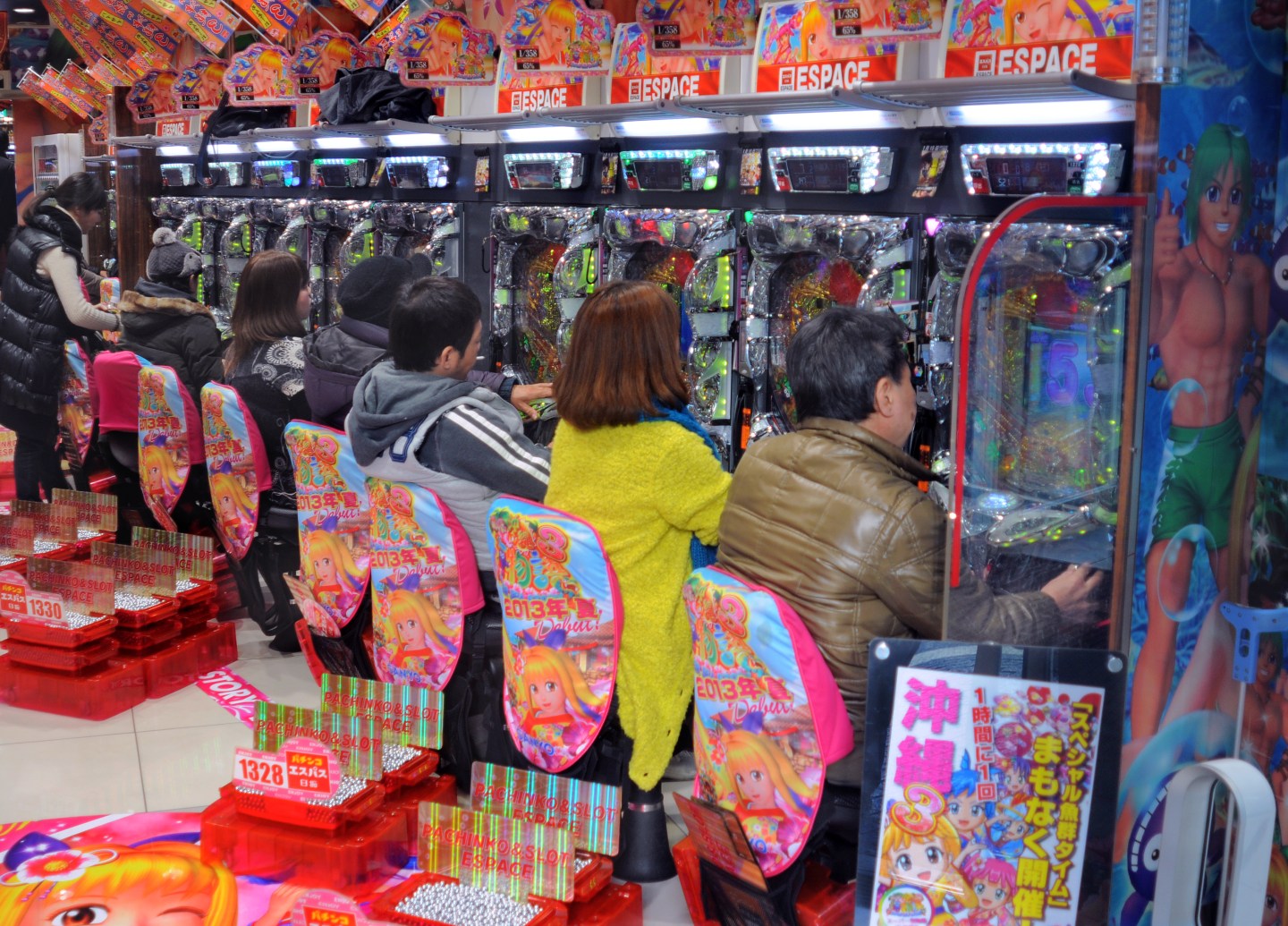 Last month, legislators in Japan passed a law that legalizes casino gambling in the country. It ended 15 years of political back-and-forth and paves the way for the eventual development of integrated resorts, which could add an additional $10 billion to national coffers, or 0.2% of GDP according to the Daiwa Research Institute.

But that figure is a paltry sum compared to the ¥25 trillion—equivalent to over 4% of Japan’s GDP—already generated by the mainstay of the Japanese gaming sector: Pachinko.

For more on the gambling industry, watch Fortune’s video:

Despite its apparent ubiquity, Pachinko is on the wane. It reportedly recoups around a third less money than it did at its peak in 2005, and there are now about 11,000 parlors in the country. That’s around 40% fewer than in 1995.

Revenues from betting on various forms of racing have undergone a similar decline, a trend Bloomberg attributes to Japan’s ageing population finding other forms of entertainment.

But while social cost of casinos in Japan is still being debated—with some arguing that only foreigners should be allowed to gamble—many hope a revamped gaming sector could ignite economic growth. Revenues from gambling reportedly played an important role in Japan’s post Second World War reconstruction.