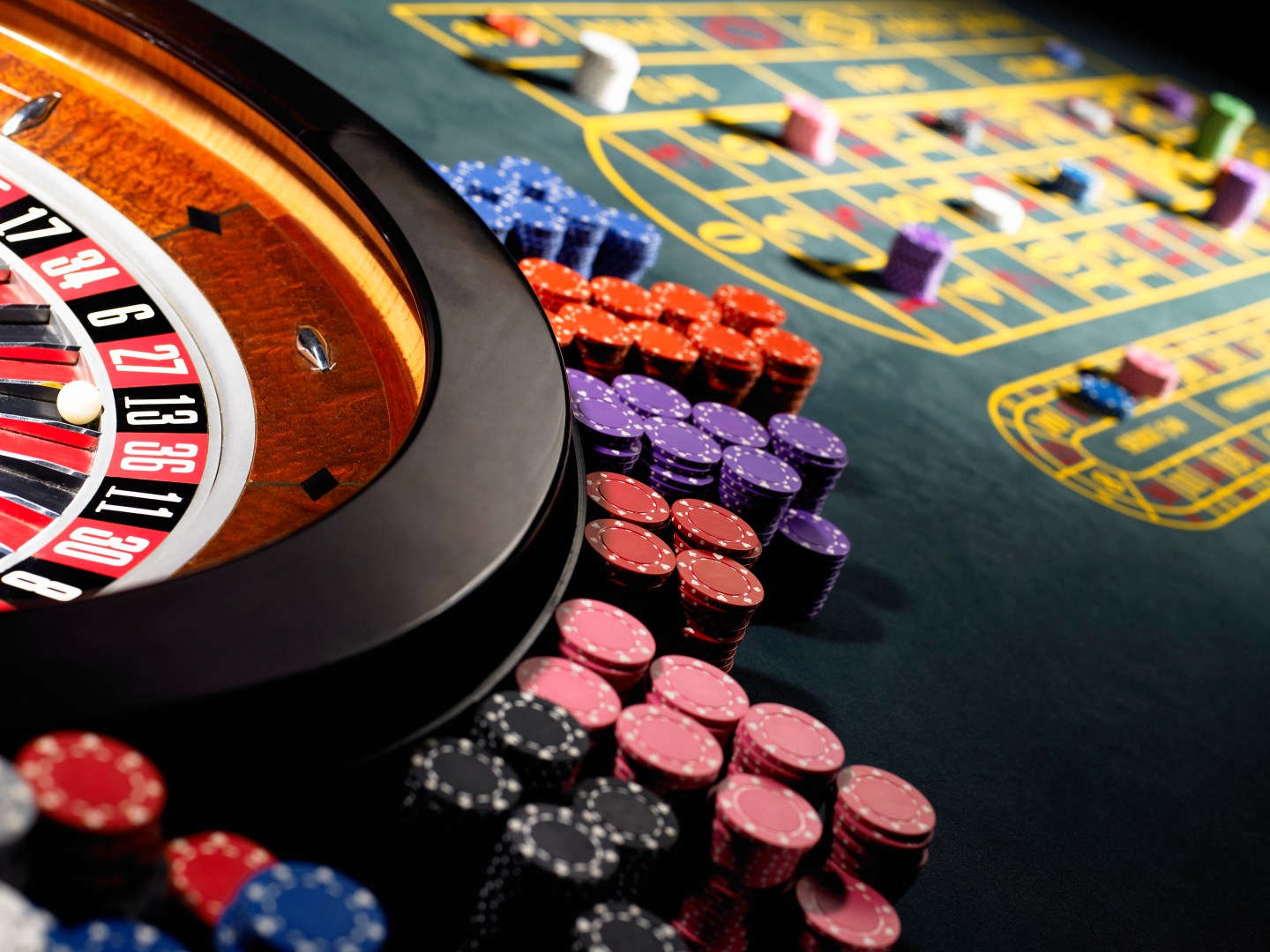 Japan’s parliament passed a law on Thursday to legalize casinos, ending 15 years of political argument and opening the way for projects that combine high-stakes gambling with hotels, shopping and conference space.

Still, casinos will not be in operation until 2022-23 at the earliest, gaming executives have said. Fresh legislation is needed within a year to set out details on regulation, tax rates and dealing with social ills such as gambling addiction and organized crime.

International gaming companies including Wynn Resorts, (WYNN) MGM Resorts International and Caesars Entertainment have been considering investing in Japan, and may have to battle to win operating rights.

MGM could plough as much as $10 billion into a Japanese casino, its chief executive told Reuters in October.

Prime Minister Shinzo Abe’s ruling party and smaller ones supported the bill to help stimulate the economy and tourism.

But some lawmakers in the ruling coalition and opposition parties were critical of the bill, which had failed repeatedly in previous parliaments to come up for a vote.

Their concerns center on gambling addiction and money laundering, as well as the potentially negative impact of casinos on local neighborhoods.

A recent poll by public broadcaster NHK showed 44% of the Japanese public opposed casinos and just 12% supported them.

“We need to develop an environment where treatment such as training for specialized treatment and consultation can be received when necessary,” Chief Cabinet Secretary Yoshihide Suga said.

Lower house lawmakers approved the bill in the early hours of Thursday after the parliamentary session, scheduled to finish on Wednesday, was extended. It had already cleared the upper house.

While the location of any casino resorts are yet to be decided, Tokyo, neighboring Yokohama, and the western city of Osaka are among the runners.

Japan already has gambling in the form of government-backed betting on horse, boat and bicycle races.

Gambling at “pachinko” pinball parlors, ubiquitous throughout Japan, is also tolerated despite its legally ambiguous status.