Canada’s WestJet Turns Back U.S.-Bound Passenger, to Give Refund 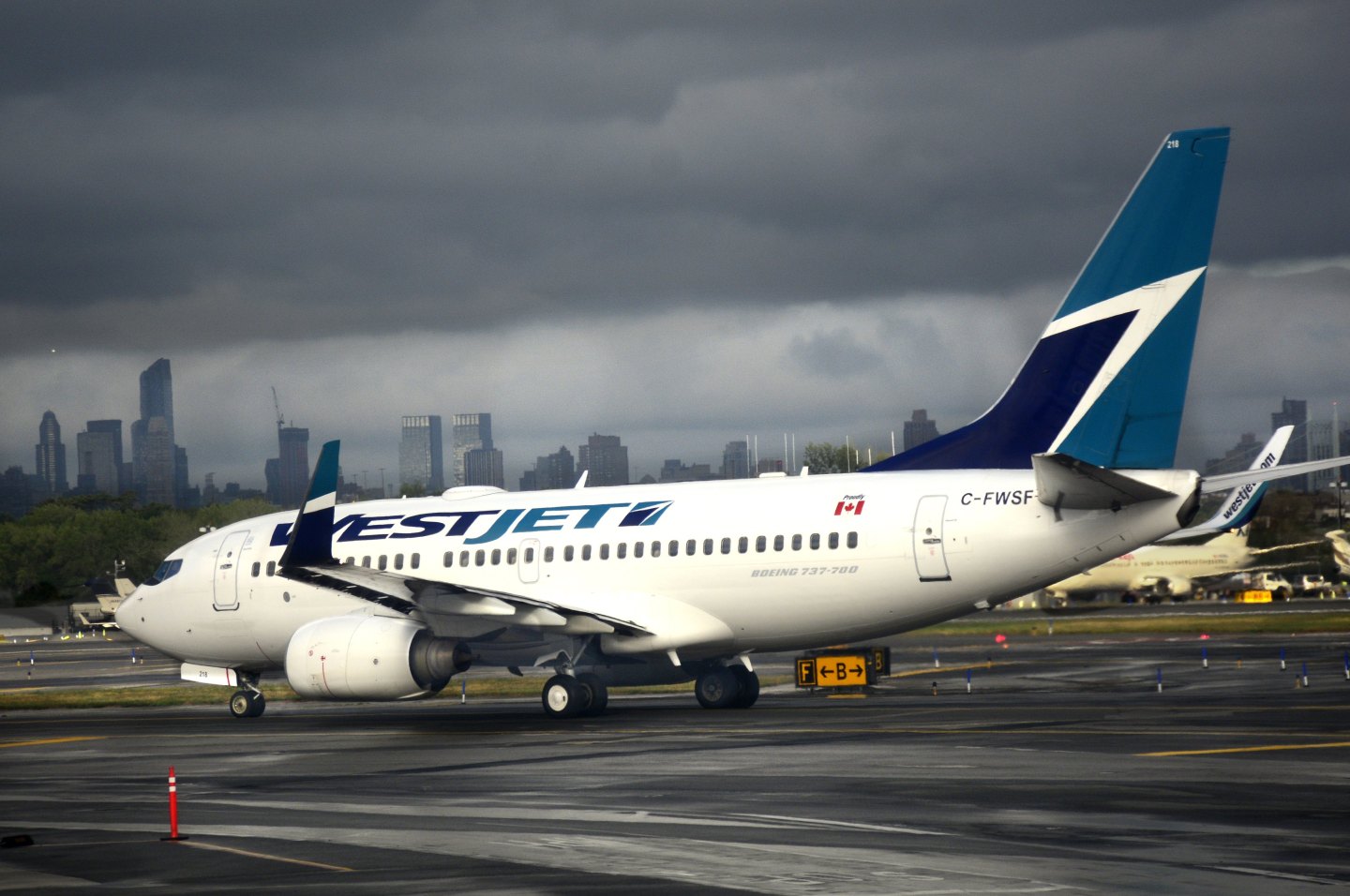 Canada’s WestJet Airlines said it turned back a passenger bound for the United States on Saturday in order to comply with an executive order that prohibits people from seven Muslim-majority countries from entering the United States.

WestJet spokeswoman Lauren Stewart said the airline would give full refunds to anyone affected by the U.S. executive order. It did not say which country the passenger had come from.

U.S. President Donald Trump on Friday signed a sweeping executive order that put a four-month hold on allowing refugees into the United States and temporarily barred travellers from the seven countries. The order would help protect Americans from terrorist attacks, the president said.

Stewart said WestJet had been informed by U.S. Customs and Border Patrol (CBP) that the ban did not apply to dual citizens who had passports from countries other than those covered by the ban: Iran, Iraq, Libya, Somalia, Sudan, Syria and Yemen.

“U.S. CBP has confirmed it is the citizenship document they present to enter the country, not the country of where they were born,” Stewart wrote in an email.

Air Canada, the country’s other major airline, said it was complying with the order but did not comment on whether it had yet denied travel to any passengers.

“We are required to ensure passengers have the required documents for entry into, or transit the countries they are travelling to,” said spokeswoman Isabelle Arthur. “In the case of these nationalities, they are not permitted to enter the U.S.”