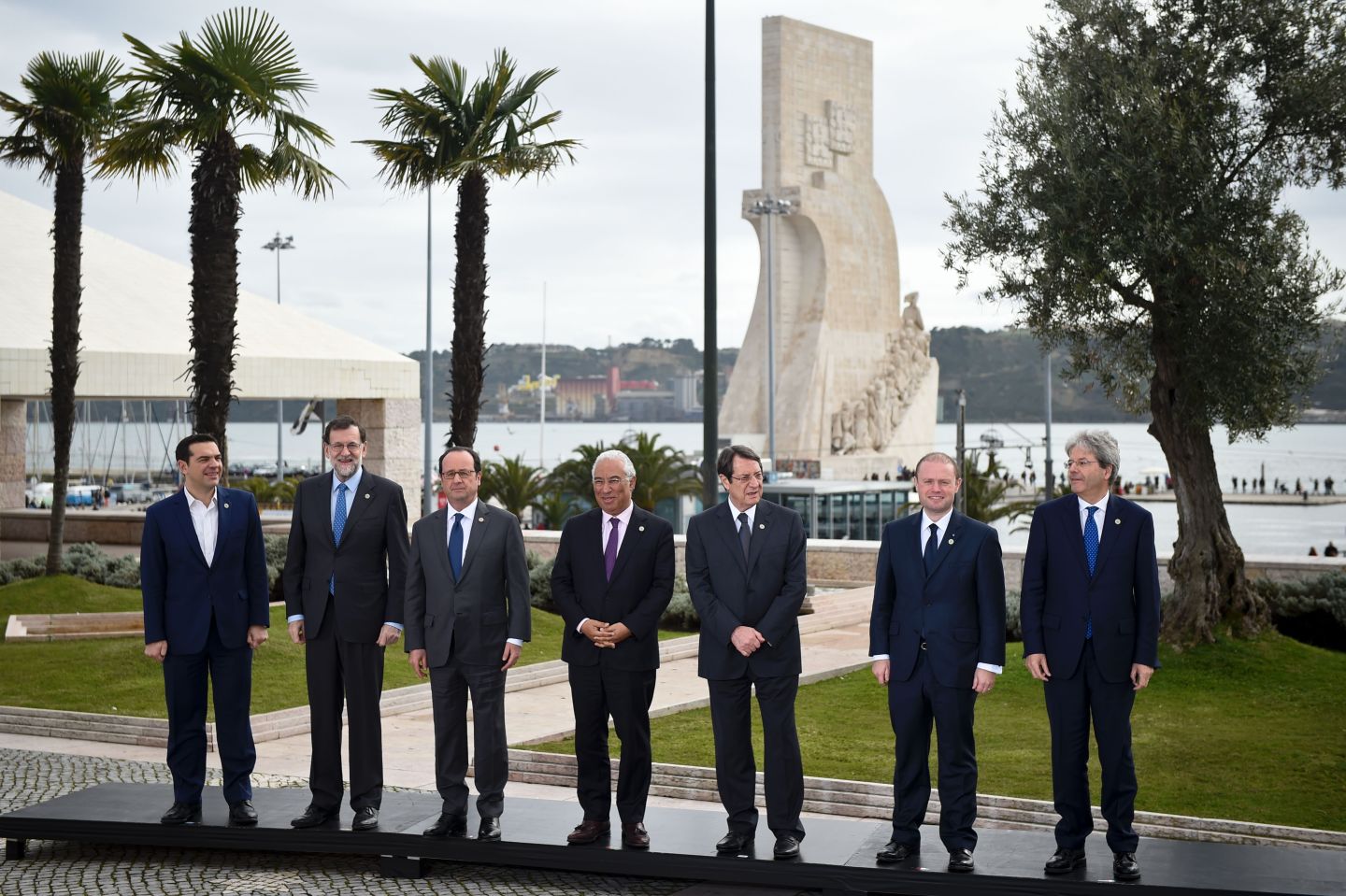 Southern European leaders meet on Saturday in Lisbon to discuss growing challenges, from the refugee crisis to rising borrowing costs and low economic growth, at a time when rising populism has increased political uncertainty in Europe.

The group, which brings together France, Italy, Spain, Portugal, Greece, Cyprus and Malta, was reminded this week of their economic vulnerabilities as bond yields surged to one-year highs in Italy, Portugal and France.

While the rise in yields came mostly due to expectations of inflation and growth-boosting policies in the United States, they also reflect investor concerns over Southern Europe’s highly indebted economies and political outlook. Greece, Italy and Portugal have the biggest debt loads in Europe.

The region, sometimes referred to as “Club Med” even though Portugal is not on the Mediterranean, was the centre of the euro zone debt crisis, when Portugal, Spain, Cyprus and Greece all received bailouts.

Greece has still not recovered and is under its third lifeline, but disagreement between the European Union and IMF over the program has rekindled fears of a new crisis there.

Political concerns in the region are centred on France, where far-right leader Marine Le Pen leads opinion polls ahead of an April presidential election. In Italy, the populist 5-Star Movement is the second-largest party as the likelihood of elections this year rise.

“These are troubled times and each (of the countries) has their own concerns,” said Antonio Barroso, senior analyst at consultancy Teneo Intelligence, listing migration, security and low growth as common concerns.

“But there will be little progress on these issues because of elections in France and probably Italy,” he said.

For more on European politics, watch:

Saturday’s meeting of the leaders is the second of what are planned to be regular gatherings.

At the first meeting of the group in September in Athens, the group called for European measures to boost flagging growth. At the time, German officials urged the group not to push for fiscal relaxation of EU rules, a call the group could make again.

Germany, which is the eurozone’s biggest creditor nation, is unlikely to agree to such pressures ahead of its own elections later this year.

Still, the clout of the “Club Med” nations is likely to grow as with Britain’s departure from the European Union it is set to gain a blocking minority on EU policies.