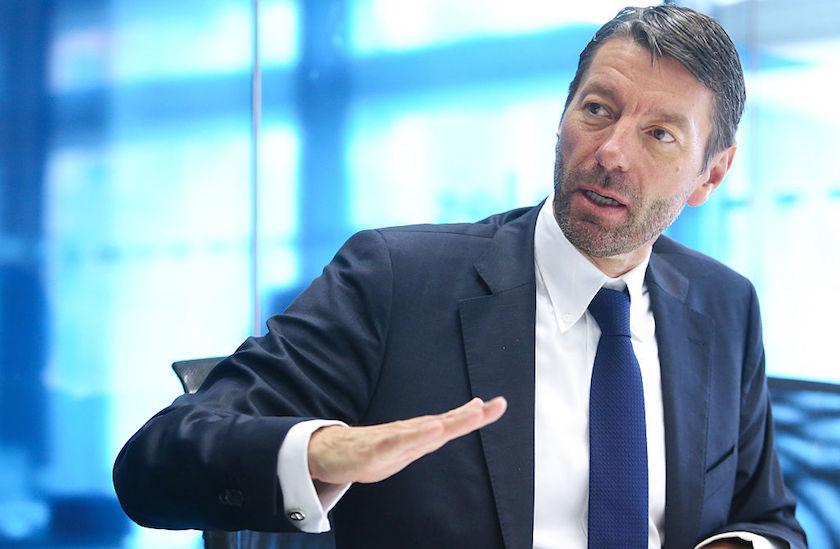 European Union leaders are grappling with the challenges of migration, a lingering euro crisis, the rise of right-wing populist parties and the wider ramifications of Britain’s vote to the leave the bloc.

“From the viewpoint of business I have no fear, but politically-speaking, I am very concerned that Europe is not capable of solving its problems,” Rorsted said in an interview with the daily newspaper published on Saturday.

For more on European politics, watch:

“Europe’s inability to solve problems will punish us even more strongly this year,” the CEO said, without being more specific. Germany, France and the Netherlands are all set to hold elections this year.

Rorsted also warned that Europe and Britain will suffer if the country’s exit from the EU results in trade restrictions.

However, the Adidas CEO was relaxed about the political prospects of the United States under President Donald Trump.

“At the end of the day, I believe Trump is a business man. A couple of things may occur that displease us, but this will not be catastrophic,” the newspaper quoted Rorsted as saying.