This Bitcoin Firm Was Approved to Operate in Switzerland 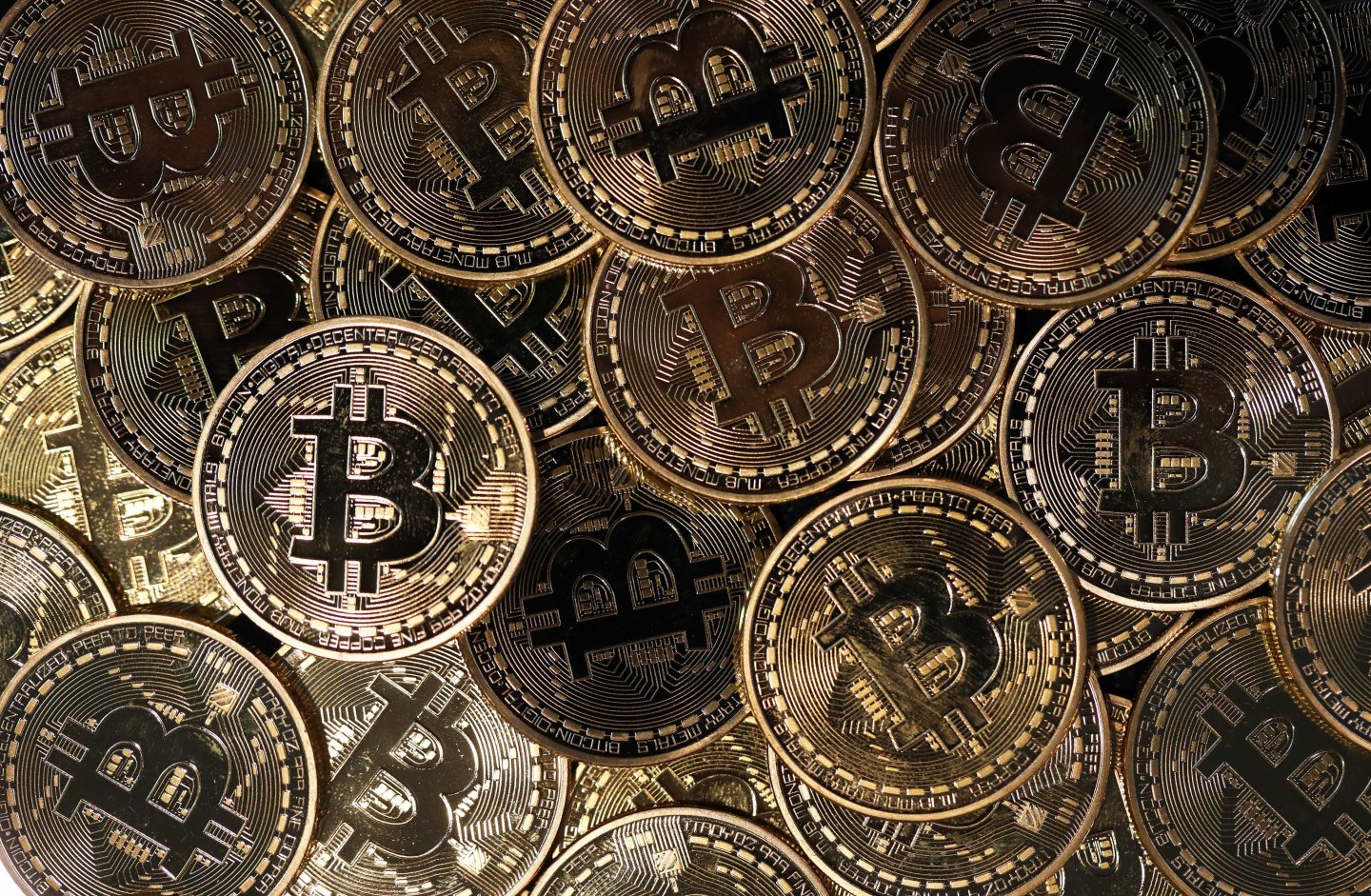 Bitcoin wallet provider Xapo said it has received conditional approval from Switzerland’s financial market watchdog to operate in the country in a regulatory breakthrough for companies that provide safekeeping for the virtual currency.

“After almost two years of substantial effort and investment, Xapo has received conditional approval from the Swiss Financial Market Supervisory Authority (FINMA) to operate in Switzerland,” Xapo CEO Wences Casares said in a blog on the company’s website.

The approval depended on several factors, including membership of a “self-regulatory organization,” Casares said, but added that the company was optimistic of meeting the conditions and being able to serve non-U.S. customers from Switzerland.

FINMA declined to comment on an individual company’s status.

Olga Feldmeier, a former managing partner of Xapo who coordinated the Swiss licensing process for the company, told Reuters that Xapo had been designated a financial intermediary, meaning it will not require a costly banking license.

Wallet providers like Xapo, which was founded in Silicon Valley, store the private keys that allow clients to access their digital currency funds.

While other crypto-currency firms already operate in Switzerland, Xapo’s operation as a bitcoin wallet provider had raised questions over whether it required a banking license.

A burgeoning industry surrounding bitcoin—a web-based “crypto-currency” that has no central authority, relying instead on a global network of computers that validate transactions and add new bitcoins to the system—has posed questions for lawmakers and regulators.

Xapo argued it did not accept deposits.

Swiss authorities are eager to secure a leading role for Switzerland while playing catch-up in a rapidly changing financial technology (fintech) landscape.

Bitcoin Suisse operates a network of bitcoin ATMs across the country, as well as an online and in-person brokerage for buying and selling bitcoins. But it does not itself store the private access keys that led to questions about whether Xapo was taking deposits.

The proposals include a fintech license, granted by FINMA, for institutions which are restricted to taking deposits of up to 100 million Swiss francs ($99.9 million) and do not lend.

Xapo is now in the process of joining a self-regulatory organization required under Swiss anti-money laundering regulations to begin operations, Feldmeier said.