Almost 30% of Europeans and 16% of Americans Have No Savings 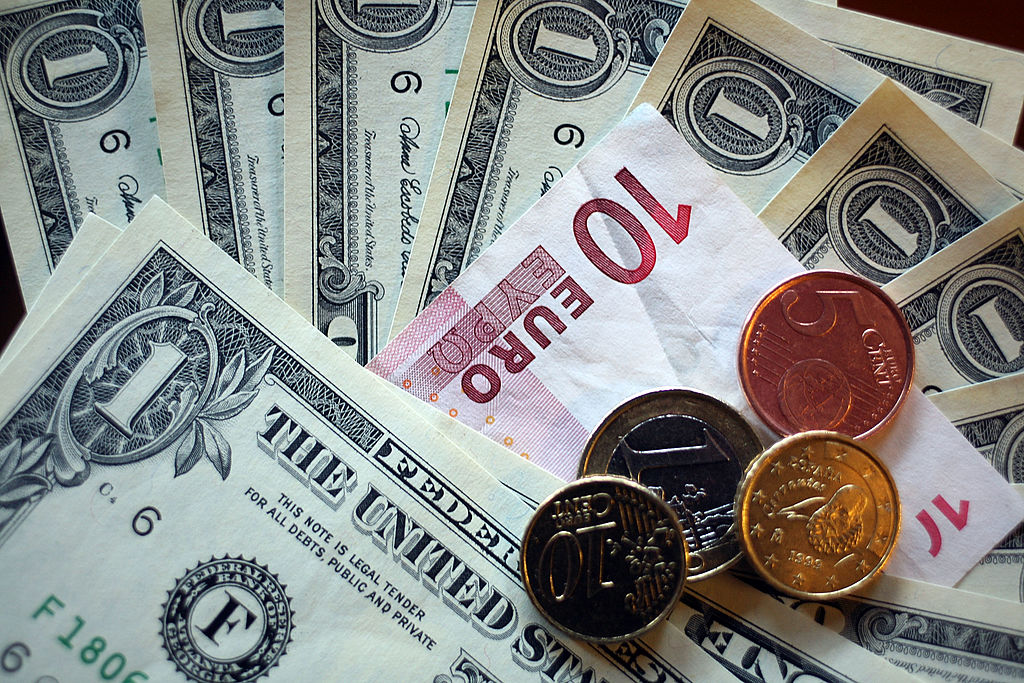 A new survey has found that 29% of Europeans don’t have any personal savings, neither do 16% of Americans nor 23% of Australians.

Of the 13 European countries covered by the online poll, produced by Dutch financial group ING, (ING) Romania had the most proportion of people without any savings, at 45%. In Luxembourg, 13% of people had zero savings.

The poll, conducted by Ipsos, found that, for those in Europe who did put funds away, just over a third had only saved the equivalent of three months’ salary.

Low interest rates are discouraging people from setting their money aside, according to the researchers. Over 40% of Europeans and a third of Americans are either saving less or dipping into their rainy day funds, the poll finds.

Almost 15,000 people from 15 countries took part in the survey and of those who said they tapped into their savings, almost half were using the cash to buy usual household items, due to the rising cost of living in some countries, according to ING. Only around 24% used their savings to splurge on luxury items like cars and vacations.

For more on savings, watch this video:

“We can see that people across Europe are feeling the strain of continued low interest rates, and losing motivation to save, increasing the fragility of many households’ finances,” ING senior economist, Ian Bright, in a press release.

While Americans may be faring better than many of their European counterparts in terms of savings, their pockets may still not be deep enough to meet sudden expenses. According to a separate survey earlier this month, only 37% of Americans had enough cash to cover unexpected payments, such a $500 car repair or a $1,000 hospital bill.