5 Best Practices for Keeping Your Business Safe From Hackers 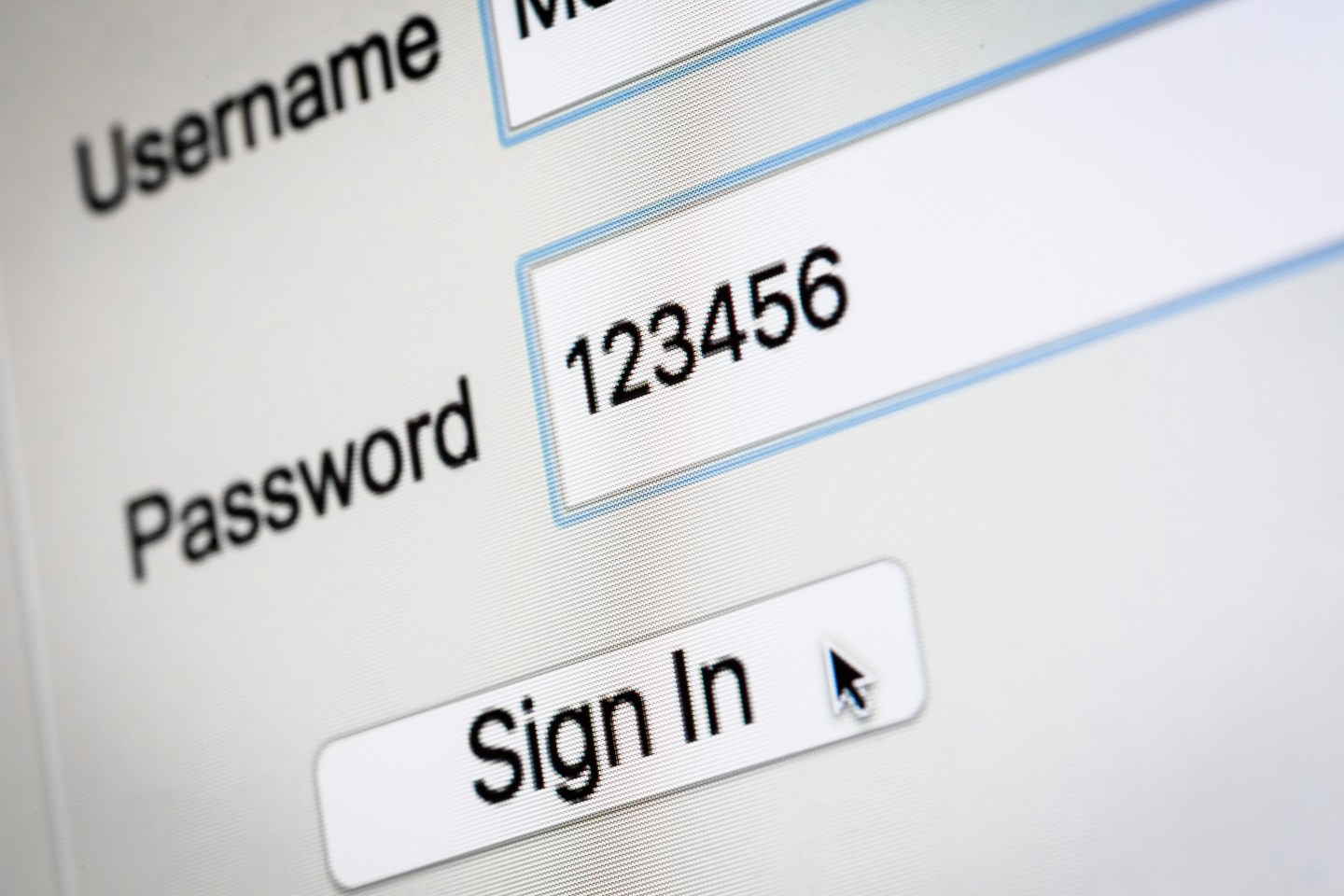 Designing and implementing a strategy for enterprise security is highly important and should be prioritized as the world becomes more dependent on technology.

According to a report by IBM (IBM), more than one billion personal records were leaked or stolen in 2014 alone. This was the highest recorded number of data breaches by IBM over the last 18 years.

Another study by the Enterprise Security Group (ESG) showed that from 2013 to 2015, 49 percent of companies experienced data breaches, and 75 percent were breached more than once.

In these incidents, it was noted that attacks originated from the following sources: point of sale systems (PoS), third party vendors and unencrypted data.

A troublesome finding was that the largest and most damaging attacks came from a single point of entry or source.

Companies should never remain complacent on its present best practices and strategies for enterprise security. Criminals are always trying to stay a step ahead by bypassing security systems that are in place. Unless your security systems continually evolve, and go through a process of upgrades, it would be difficult to keep your valuable data protected from theft or unlawful distribution.

How do we fortify our security systems? It all starts with developing a foundation for enterprise security, which begins with these five basic tools.

1. Your first line of defense are firewalls.

This is your first line of defense. A firewall dictates what data flows through and where it should go. Firewalls keep unwanted files from breaching your network and compromising your assets.

The standard process for instituting firewalls is just at the external perimeter of your network. But an increasingly popular strategy is to include internal firewalls.

This is one of the latest best practices adopted by several companies. It provides a second line of defense and keeps suspicious external network traffic away.

Firewalls are fast evolving. Many are able to control the flow of data by identifying the type of application used.

2. Use a secure router to police the flow of traffic.

Routers are used by networks mainly to police the flow of traffic. But routers are actually complete with security features.

There are some routers that have better security features than a firewall. These include the following:

An IDS is different from an IPS. An IPS functions more like a firewall with more complex guidelines for qualifying data flow. An IDS functions like a traffic monitoring system, identifying potential breaches at different points of the network. Having both greatly improves your best practices.

A WPA2 is popularly used on wi-fi networks. It is much better than its predecessor and uses stronger wireless encryption methods.

This system is more difficult for hackers and cyber-criminals to break. WPA2 comes with different types of encryption.

The first is Temporal Key Integrity Protocol (TKIP). It was introduced as a support encryption system to the original WPA. TKIP is no longer considered a valuable encryption system and is largely disregarded by best practices and strategies.

Then there’s an Advanced Encryption Standard (AES). This is a high-level encryption system that is used even by the U.S. government. AES is a standard feature for WPA2 although the TKIP feature remains available to be compatible with legacy devices.

If you have a router, make sure to turn on the WPA2 feature to protect your network. Without it, the safety of your own network can easily be compromised.

A person, who can breach your network, can slow it down or gain access and retrieve valuable information such as passwords and bank account numbers.

Your email is a highly sought after target by black hat hackers. It is not uncommon to receive email from suspicious sources.

According to Verizon’s 2016 Data Breach Investigations Report, phishing, or the act of receiving an email from a fraudulent source, has become increasingly effective with 30 percent of these emails actually opened.

These spurious emails often find their way into the spam folder and contain malware, viruses and worms, intended to disrupt your system or retrieve valuable data.

Keep in mind that 86 percent of the world’s emails are spam; they are unwanted and unsolicited. Even though the latest email filters are able to remove most of your spam emails, you should continue to update your current protocols.

If more spam email is getting through your current filtering system it only means you are at greater risk of getting malware.

In the same Verizon (VZ) Data Breach Investigations Report, it stated that attacks against web applications have increased at an alarming rate, with 51 percent of the victims being financial institutions.

Attacks are becoming more complex and frequent, which makes simple URL filtering no longer sufficient. Among the features that should be considered for a robust web security system are:

A web security system must be dynamic and have the ability to accurately scan web traffic. Web security should be highly prioritized in a best practices and strategies for enterprise security set of protocols.

If you are serious about protecting your data, you should invest in a comprehensive web security system such as BlueCoat or an advanced managed security services provider, such as Masergy.

In addition to building a foundation of enterprise security based on these standard tools, you should also view best practices and strategies from the procedural perspective.

Data integrity is highly important and should be viewed as a dynamic, ever-evolving process. Complacency and blind faith in your current best practices and strategies could result in the eventual downfall of your enterprise security system. You should prioritize improving data security, and stay ahead of the criminals—instead of the other way around.