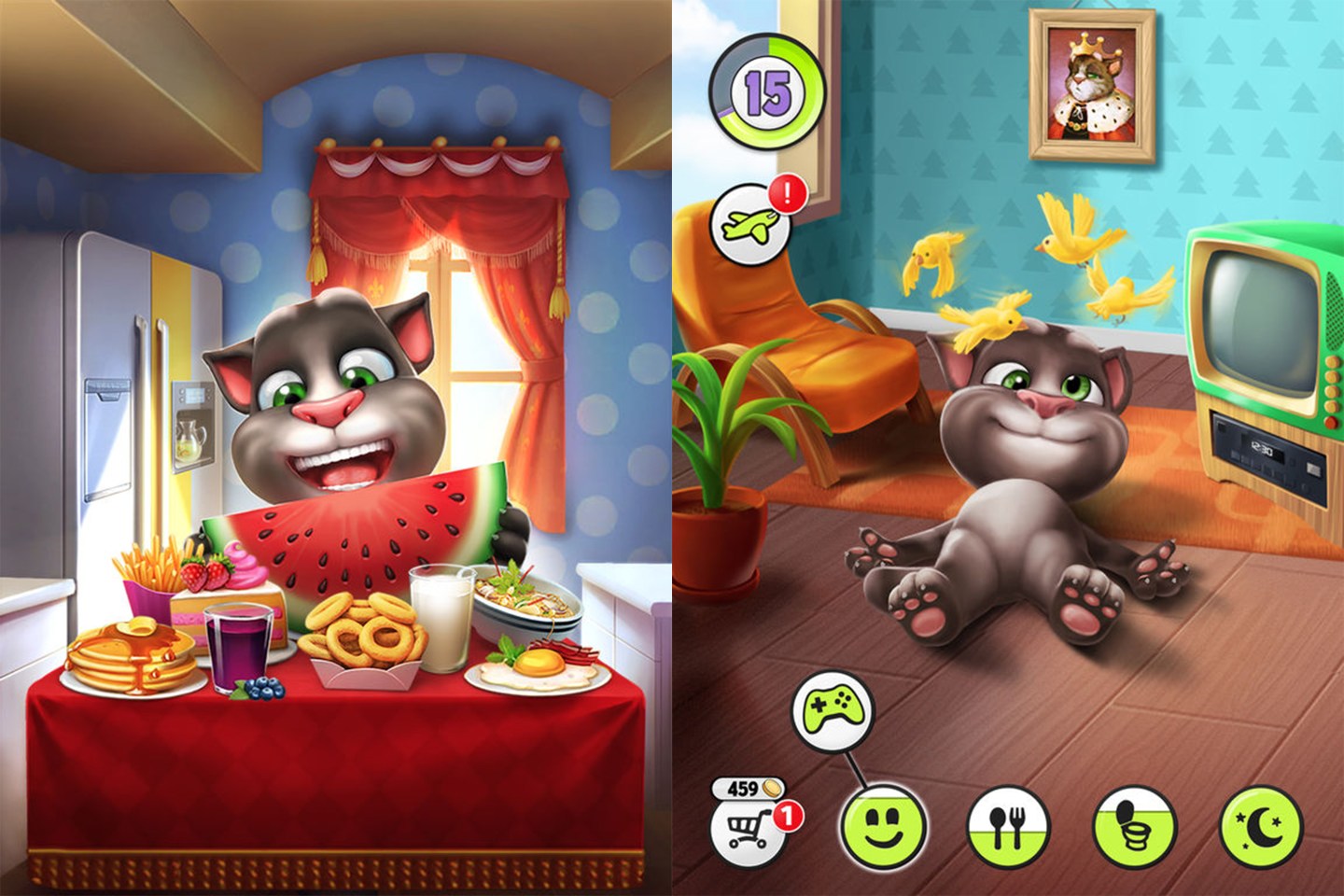 The buyer is not actually the previously rumored acquirer, Chinese chemical firm Zhejiang Jinke Entertainment Culture. Rather, Outfit7 Investments Ltd. (Outfit7) said in a press release that its shareholders have sold 100 percent of the company to a consortium of investors from Asia, represented by United Luck Group Holdings Limited under the leadership of Ou Yaping.

Outfit7 is based in Cyprus, with operations in Slovenia, the United Kingdom, and China. The company’s Talking Tom and Friends franchise has more than 5.6 billion app downloads worldwide.

Talking Tom debuted in 2010, becoming a hit as kids and adults alike learned how to prompt the funny character to say amusing things about their friends or make farting noises. The franchise has also amassed over 10.3 billion video views of its various branded content online.

This deal comes right on the back of the launch of “Outfit7’s My Talking Hank, which launched on January 12 and features Outfit7’s take on a tamagotchi-style mechanic.”

Goldman Sachs International served as exclusive financial advisor and Taylor Wessing LLP as legal advisor to Outfit7 and its shareholders.