This Retired HPE Exec Just Resurfaced With a New Gig 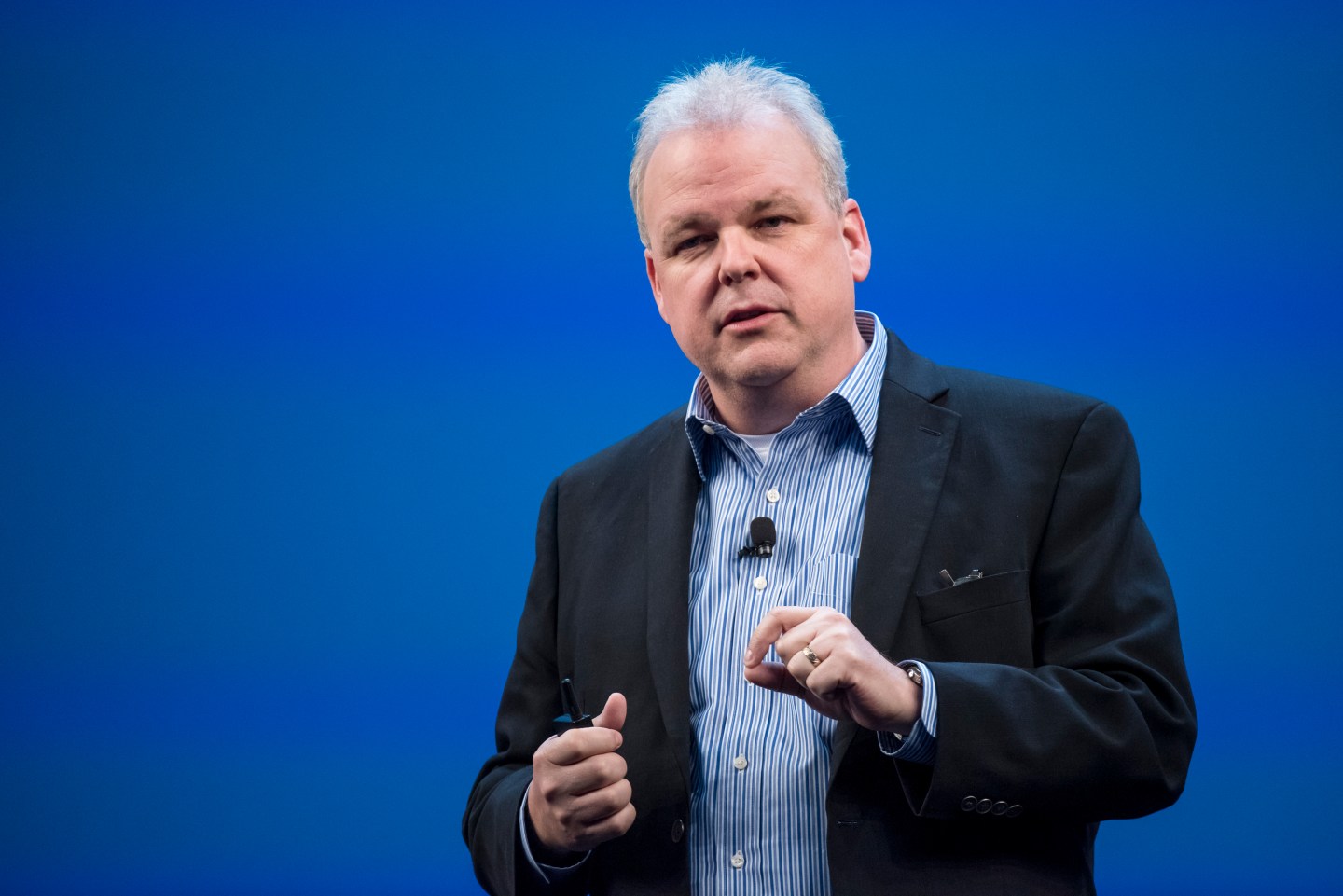 Fink also served as head of HPE’s research arm, where he spearheaded long-term work on a project called “The Machine.” This is a new type of computer that HPE says will rely more on memory, rather than compute power, for number crunching. HPE unveiled a prototype of the Machine late last year but did not provide a time table for broad availability.

At Western Digital (WDC) Fink is stepping in for Steven Campbell, who left, the company said, to pursue other opportunities. Fink will report to WD chief executive Steve Milligan.