President Donald Trump Will Not Release His Tax Returns 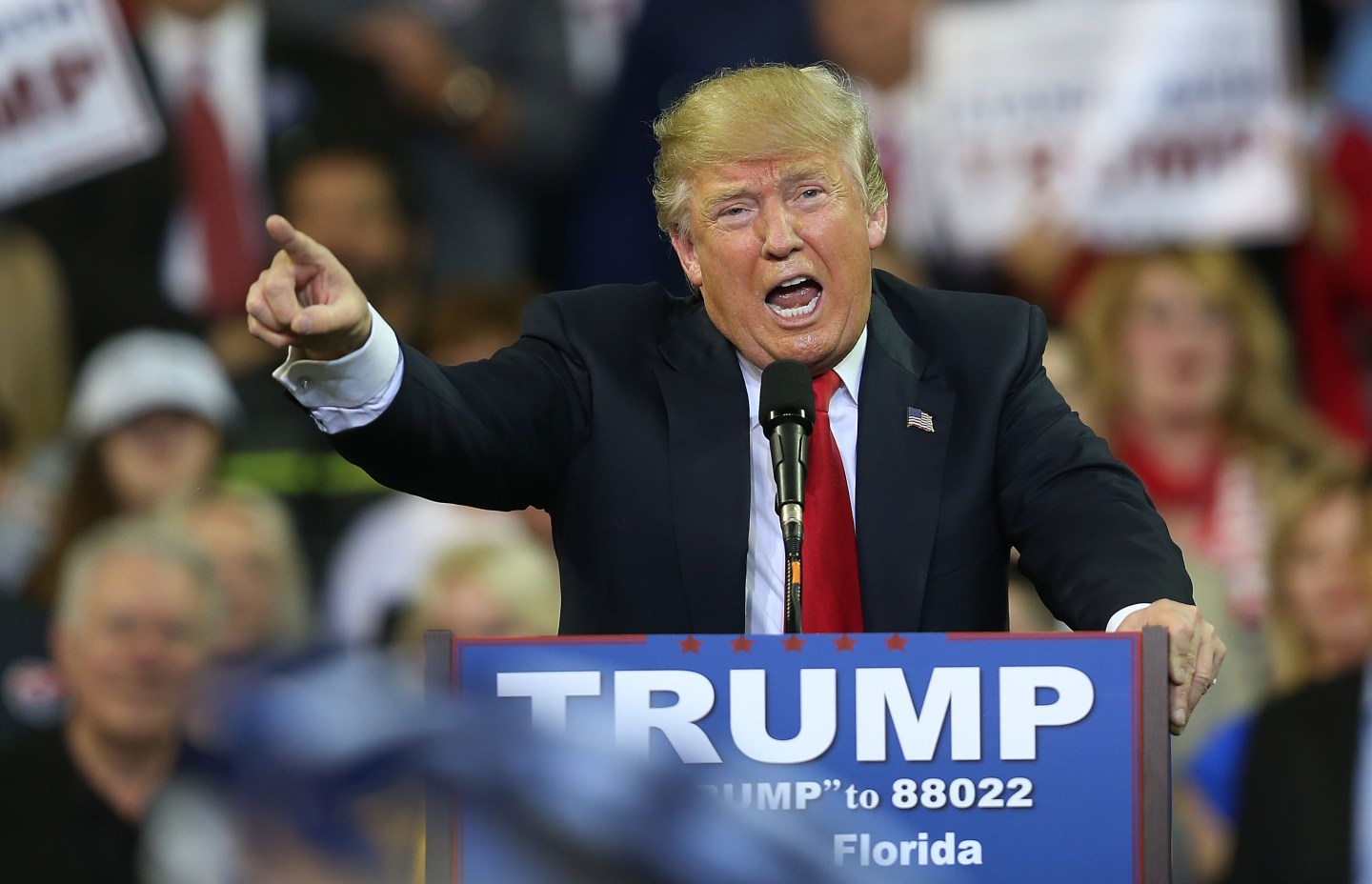 In an interview with ABC’s This Week, Conway was asked if the White House will respond to the more than 200,000 people who have signed an online petition for Trump to release his tax returns.

“The White House response is that he’s not going to release his tax returns,” Conway said.

“We litigated this all through the election. People didn’t care,” she said. “They voted for him, and let me make this very clear: Most Americans are very focused on what their tax returns will look like while President Trump is in office, not what his look like. And you know full well that President Trump and his family are complying with all the ethical rules, everything they need to do to step away from his businesses and be a full-time president.”

Every presidential candidate for a major party has released their tax returns since 1972, but Trump broke this precedent when he refused to make his public during his presidential campaign. At the time, he cited ongoing IRS audits as part of his reasoning, and said he would release them once those audits were complete, according to CNN.

Just two weeks before his inauguration, Trump emphasized again that the audits were causing the delay.

“I’m not releasing the tax returns because, as you know, they’re under audit,” Trump said at the time, CNN reports.

He also said that the public wasn’t interested in his tax returns, claiming that reporters are the only ones who have an interest in them. However, a poll from October of last year proved otherwise: 73% of registered voters surveyed thought Trump should release his returns for public review, according to CNN.