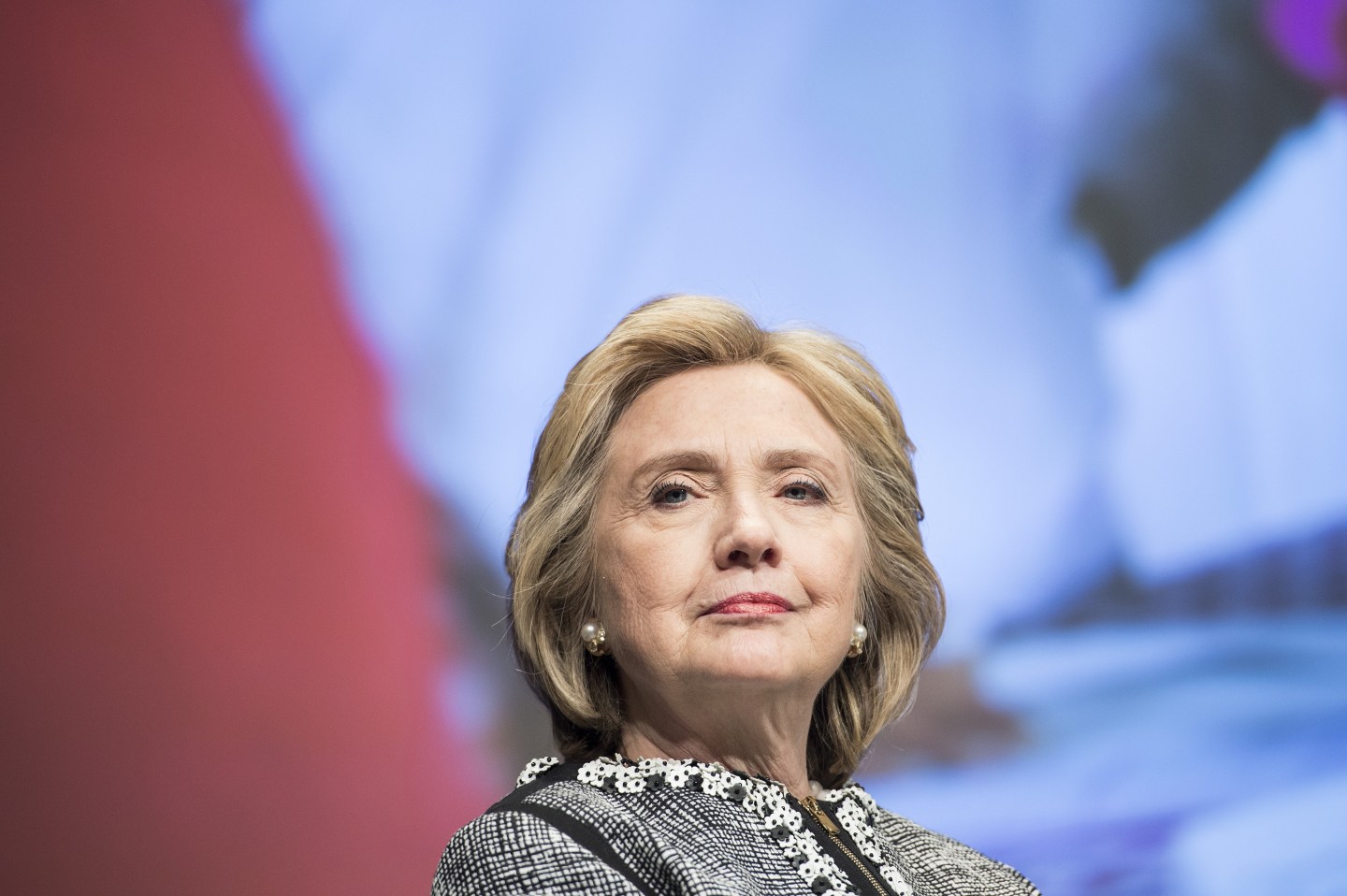 On Thursday, the organizers of the Women’s March on Washington released a list of 27 women who “paved the way for us to march.” It didn’t take long for people to notice that there was one big name missing from the roster: Hillary Clinton.

The omission of the first woman to run for U.S. president under the banner of a major party sparked a Change.org petition asking the organizers and sponsors to reconsider. “We urge you to include Hillary Clinton” as an honoree “who has inspired women to demonstrate,” it reads.

So far, the petition, which also seeks to remind readers about Clinton’s long history of fighting for women and children, has 4,658 supporters.

The hashtag #AddHerName soon appeared on Twitter and is still going strong:

It is an appalling insult that @HillaryClinton is not listed as an honoree by #WomensMarchOnWashington organizers. #AddHerName

#AddHerName My 14 year old daughter cried with me on election night. Add her damn name.

When organizing for hundreds of thousands gets confused with your personal agenda. Shame. #AddHerName @womensmarch Do not erase history

Leaving Hillary Clinton off this list is further proof of how we tell women:

According to People, Clinton herself has no plans to attend the march.