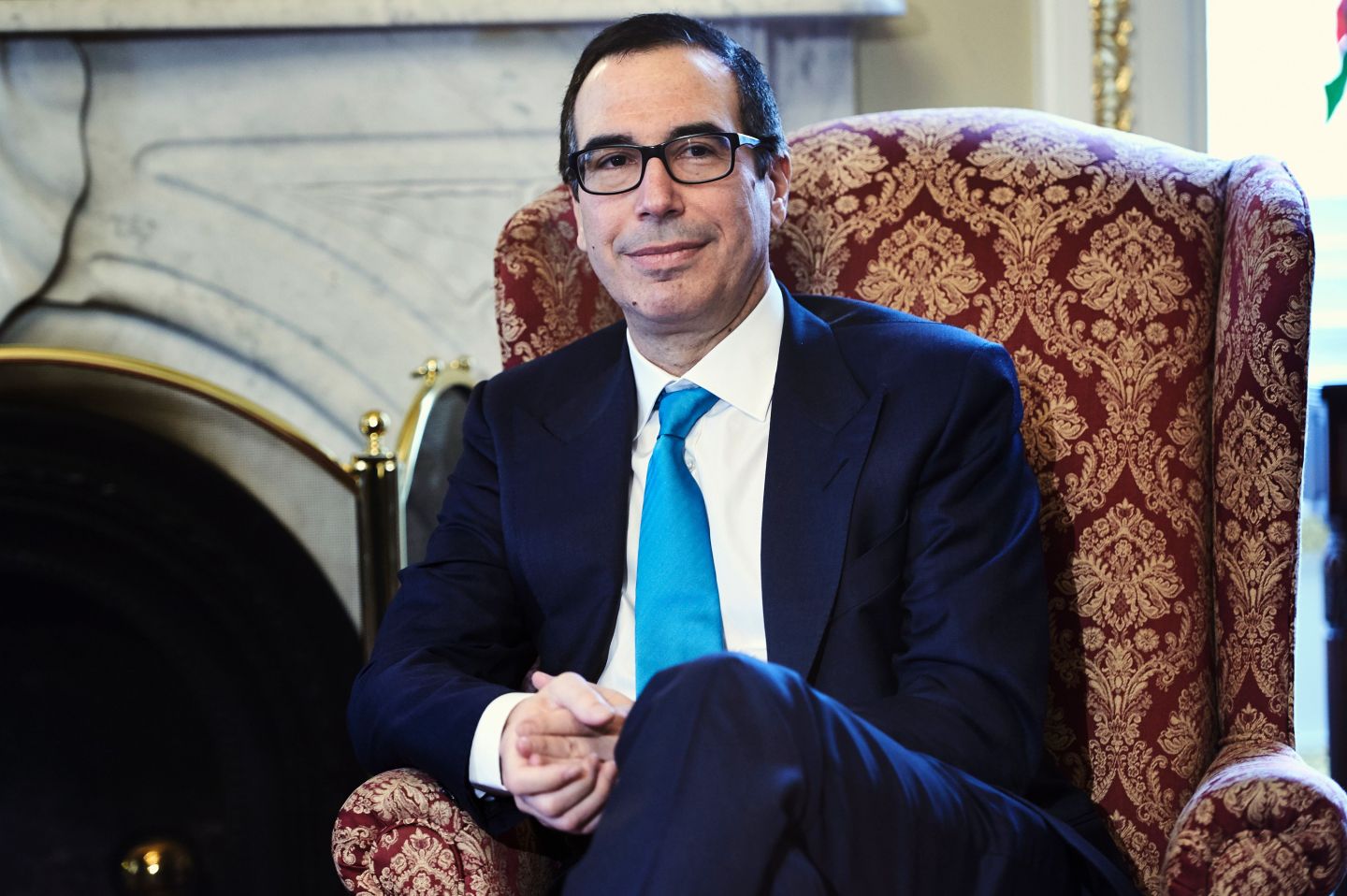 The confirmation hearing will likely cover Mnuchin’s banking career, his investments and his support for changing government regulation of the financial system, among other things.

The hearing is scheduled to begin at 10 a.m. Thursday. Watch the livestream here.