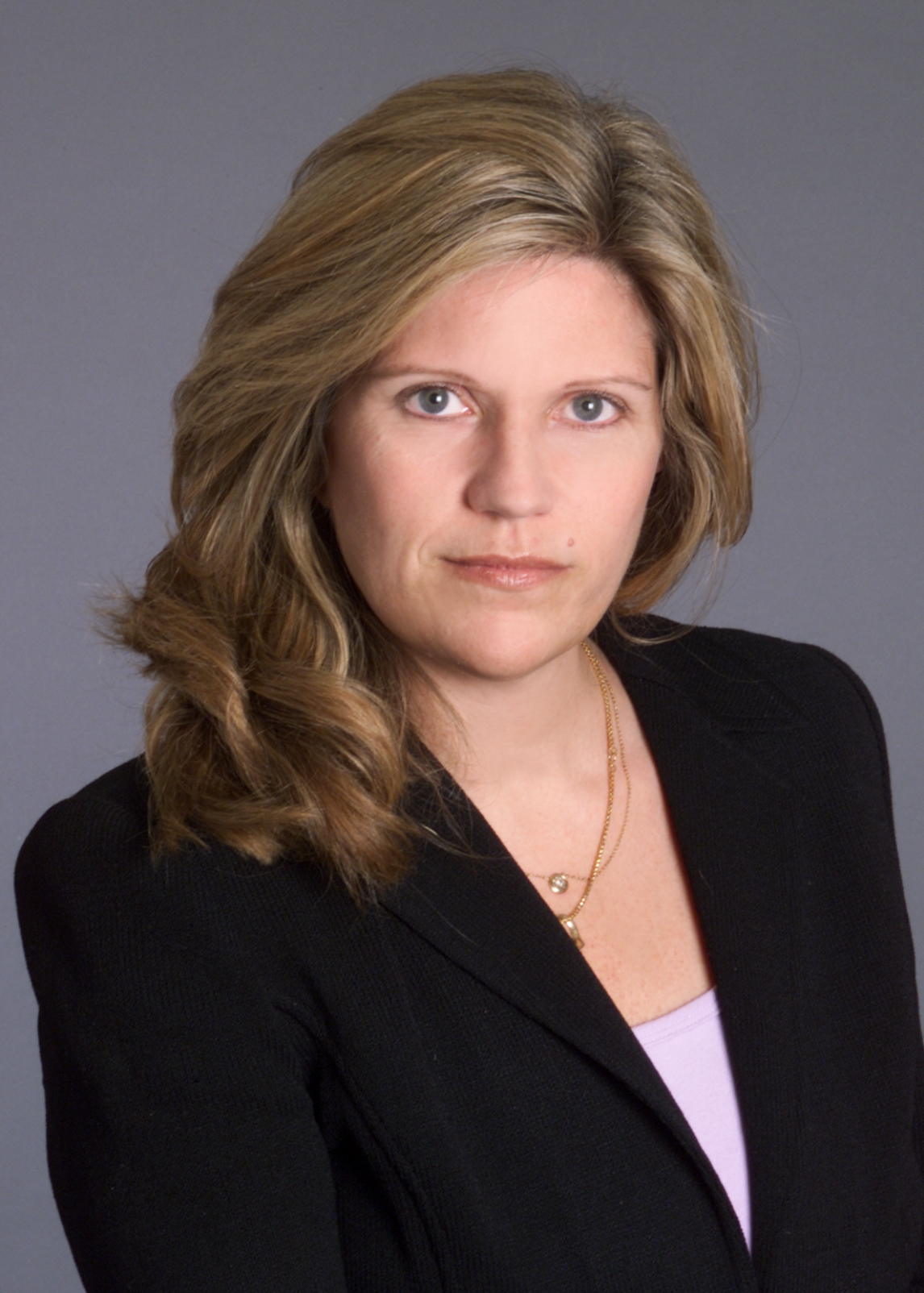 Goldman Sachs just added another woman to its highest ranks.

On Tuesday, the bank announced that Sarah Smith, controller and chief accounting officer, will become its head of global compliance. She will step into the new role at the end of next month.

According to a memo provided to Fortune by Goldman Sachs (GS), Smith will lead “efforts to ensure that Goldman Sachs is not only adhering to both the letter and spirit of the rules and regulatory requirements,” but also “considering the reputational consequences” of everything the institution does.

In her current role, which she has held since 2002, Smith oversees the 1,700 members of the global controllers department. She joined Goldman Sachs in 1996 as a vice president in finance and was named managing director in 1998. Prior to joining the bank, Smith worked in the national and audit practices of KPMG in London and New York and held several finance positions at Bristol-Myers Squibb.

Smith been a member of the bank’s 32-person management committee since 2014, a group that is currently 15.6% female. She will join the ranks of the bank’s executive officers, which currently include eight people, one of whom is a woman.

This story has been updated to note that Smith will join the ranks of the bank’s executive officers.