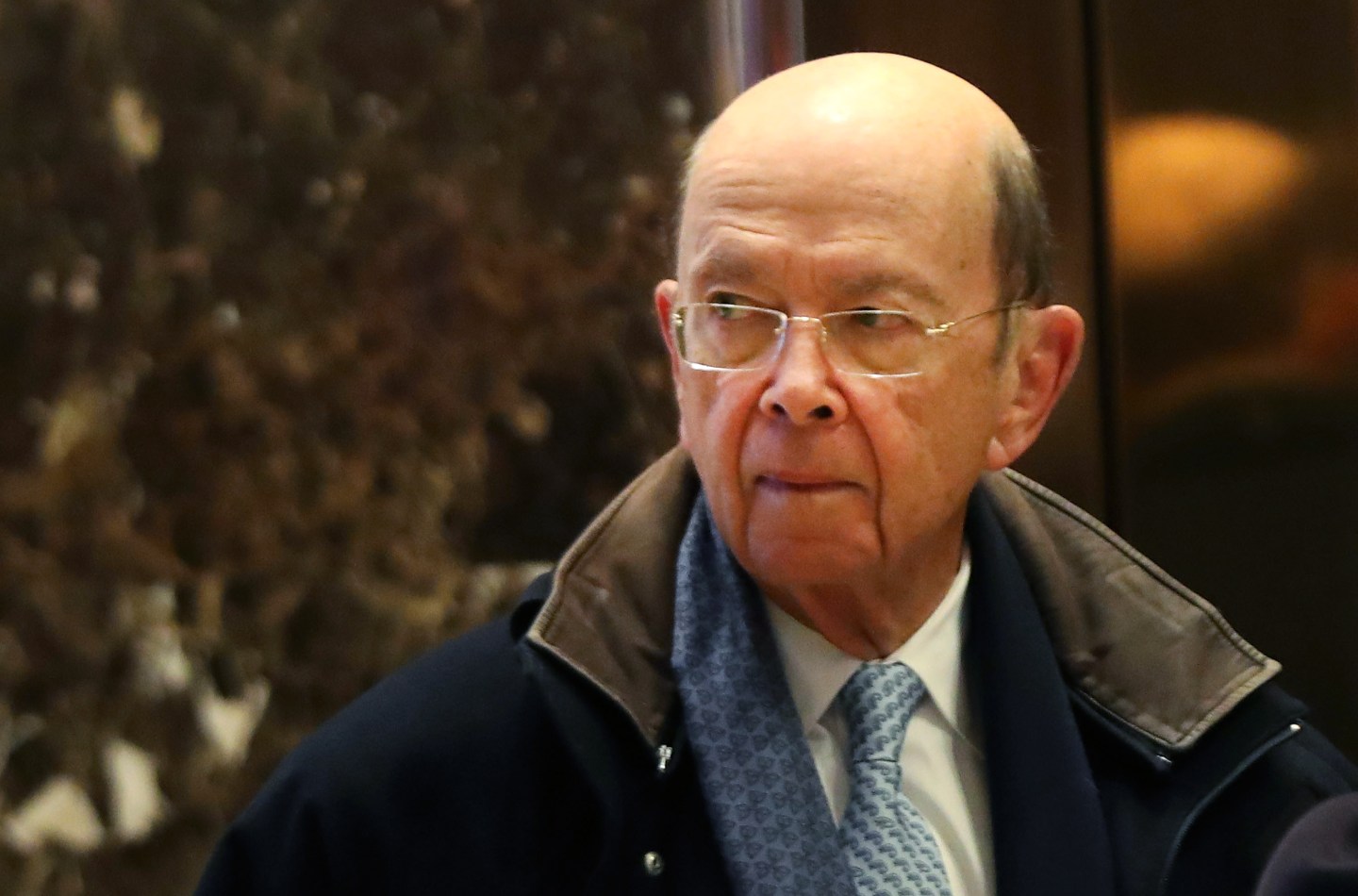 President-elect Donald Trump’s nominee for U.S. commerce secretary, Wilbur Ross, will tell senators on Wednesday he is not “anti-trade” but that the United States should not put up with malicious practices or unfair subsidies from foreign trading partners.

“I am not anti-trade. I am pro-trade. But I am pro-sensible trade, not trade that is detrimental to the American worker and to the domestic manufacturing base,” Ross said in a prepared testimony to the Senate Commerce, Science and Transportation Committee that was seen by Reuters.

The 79-year-old billionaire investor said in his prepared opening statement that his wide-ranging investments had given him first-hand experience of the unfair trading practices of other countries, including non-tariff barriers to imports and government subsidies for exports to the United States.

“I think I’ve probably had more direct experience than any prior Cabinet nominee has had with unfair trade in the steel business, in the textile business, in the auto parts business and other sectors,” Ross said. “I am very well aware of the issues many companies face, and I’m sensitive to both the issues abroad and the issues here at home.”

Trump has voiced a hard line on trade with China and Mexico, saying major changes are needed to reduce their chronic trade surpluses with the United States. He has threatened to declare China a currency manipulator and levy tariffs on Chinese and Mexican goods, but little is known about his specific plans.

Ross, who has been designated the leader of Trump’s trade strategy, will tell the committee that countries should have access to the U.S. market if they “agree to play by our standards of fair trade.”

“We should not put up with malicious trading activities, state-owned enterprises or subsidized production,” he said, without naming any specific countries.

Like Trump, the outgoing Obama administration has been critical of China’s subsidies for state-owned enterprises and its failure to reduce its industrial overcapacity, filing a complaint with the World Trade Organization over Chinese aluminum sector subsidies last week.

Ross will also say he was struck in recent meetings with technology executives by how similar their trade problems were to those faced by the more traditional industries in which he has worked.

Ross disclosed earlier on Tuesday that he would sell investments valued at up to about $300 million, including his stake in his private equity firm, in order to avoid conflicts of interest as commerce secretary, a position with responsibilities ranging from trade enforcement and economic data production to telecommunications auctions and weather forecasting.

Reuters also reported that companies run by Ross had shifted some 2,700 U.S. jobs to other countries since 2004, according to Labor Department data.