Microsoft Making Late Entry In E-Books To Take On Amazon 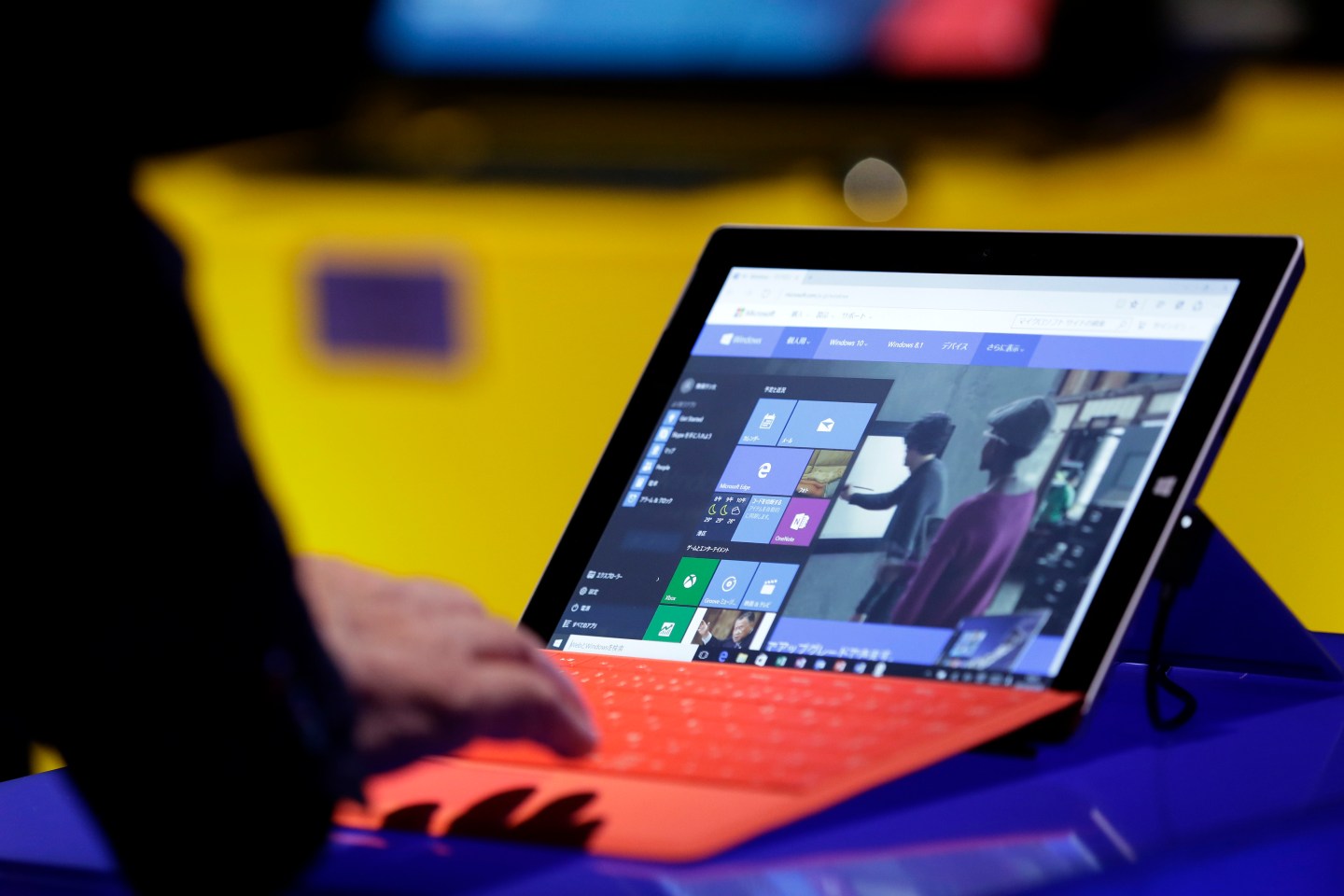 Nearly 10 years after Amazon introduced its Kindle e-book business, Microsoft has decided finally the time is right for a Windows competitor.

The next update to Windows 10, known as the Creators Update and expected in April, includes a new e-book section in Microsoft’s digital media store, which already sells movies, TV shows, games and music. The e-books store was included in a test version of the upcoming Windows and discovered this week by the web site MSPoweUser, which posted a variety of pictures highlighting new features.

The e-books, published in the EPUB format, can be read on a PC in Microsoft’s Edge browser or on mobile devices running Windows, the web site said.

With publishers now firmly in control of e-book pricing, Microsoft’s prices appeared in line with what existing e-book sellers charge, at least in the test version. Broadcaster Megyn Kelly’s memoir, Settle for More, for example, was listed at $15, the same price as in Apple’s iBooks Store, Google’s Play store, and Amazon’s Kindle store.

Microsoft declined to comment about the new e-book effort. The company said only that it often tests new features in early versions of Windows, which it makes publicly available via its Windows Insider program. “We regularly test new features and changes to existing features to see what resonates well with our fans,” the company said in a statement to Fortune. “Stay tuned for more information soon.”

Microsoft’s decision to take on Amazon’s (AMZN) popular Kindle store comes as other players have faded and the entire e-book market among traditional publishers has shrunk. E-book sales tracked by the Association of American Publishers, which doesn’t count self-published works, dropped 19% in the first seven months of 2016 compared to the prior year.

For more on Microsoft’s efforts to reinvent itself, watch:

Sony (SNE) quit the market and stopped selling e-reader hardware in 2014 while British book chain Waterstones dropped out last year. Barnes & Noble (BKS) remains a participant, but it has seen its market share decline since it mostly stopped making its own e-readers. Apple and Google trail far behind Amazon, which has estimated 65% or more market share.

Since Apple (AAPL) doesn’t sell iBooks for Windows and Google (GOOGL) is mostly focused on selling on Android mobile devices, Microsoft (MSFT) may have seen the decline of other players as creating an opportunity in the market to serve Windows users. Amazon’s main audiences include owners of Kindle hardware and users of its apps for mobile devices, though its Windows mobile app is rated only 2.9 stars out of 5, with a predominance of 1-star ratings.