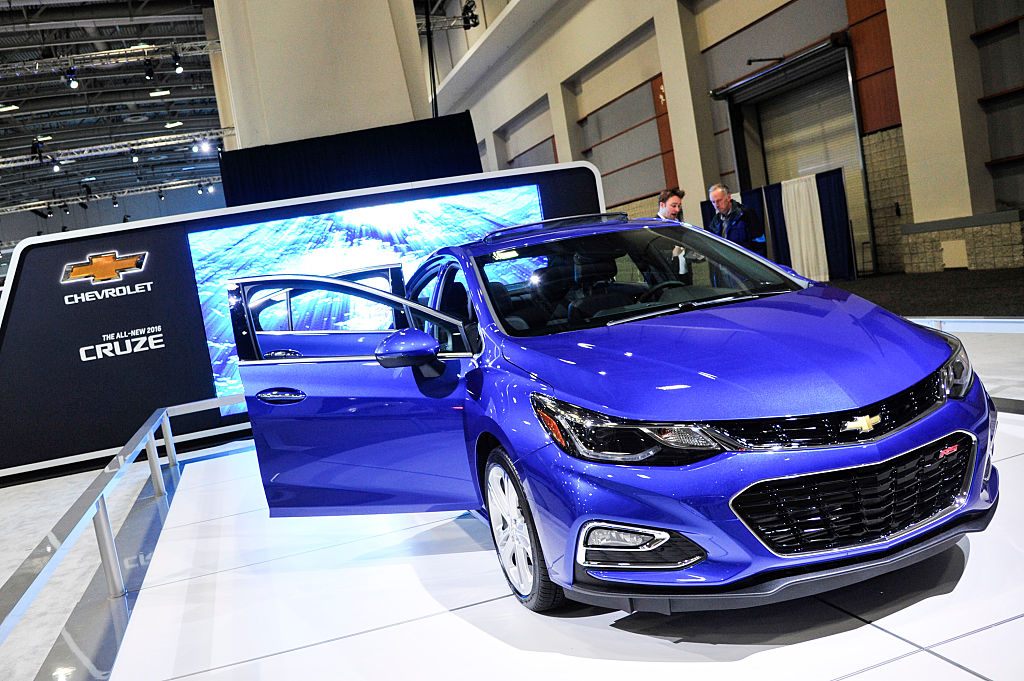 A fortnight after President-elect Donald Trump lashed out at General Motors (GM) for importing Mexican-made cars to the U.S., the company is set to announce plans to invest more than $1 billion across several U.S. factories.

It’s a move that affirms GM’s commitment to U.S. manufacturing at a time when both domestic and foreign automakers have been grilled for sending production south of the border.

At his press conference last week, Trump praised the recently announced U.S. investment plans of GM competitors Ford Motor (F) and Fiat Chrysler Automobiles (FCAU) which combined, are expected to create some 2,700 jobs. Then he increased the pressure on the country’s largest automaker, the Wall Street Journal reports.

“I hope that General Motors will be following. And I think they will be,” Trump said.

As early as Tuesday, GM is expected to announce that more than 1,000 jobs will be created on the back of it’s investment. But according to Craig Glidden, the company’s general counsel, any investment and job creation initiatives the company might make public would have been in the works for a long while. They are not in response to Trump’s spotlighting, he stressed.

Glidden declined to provide details on which factories the forthcoming investments would benefit but he told the WSJ on Monday that job creation had been going on for some period of time. Over the past four years GM added 25,000 jobs in the U.S.—but less than a quarter of these, he said, were the type of factory jobs Trump often refers to when he speaks about trade.

Instead, the majority were white collar jobs in fields such as engineering and IT, and about 15,000 of them were moved from overseas. “Those will be areas that continue to be centered here in the United States and areas of further employment,” Glidden said, citing the evolution of self-driving cars and other technological advances in the auto industry.

Later this month, GM will commence more than 3,000 planned layoffs across U.S. factories, including 1,200 workers at its Lordstown, Ohio plant, which makes Chevrolet Cruzes. It was GM’s importation of some Cruzes from Mexico that provoked Trump’s tweeted ire and threats of “a big border tax” on Jan 3.