Audi’s Plan to Ward Off BMW, Mercedes in China 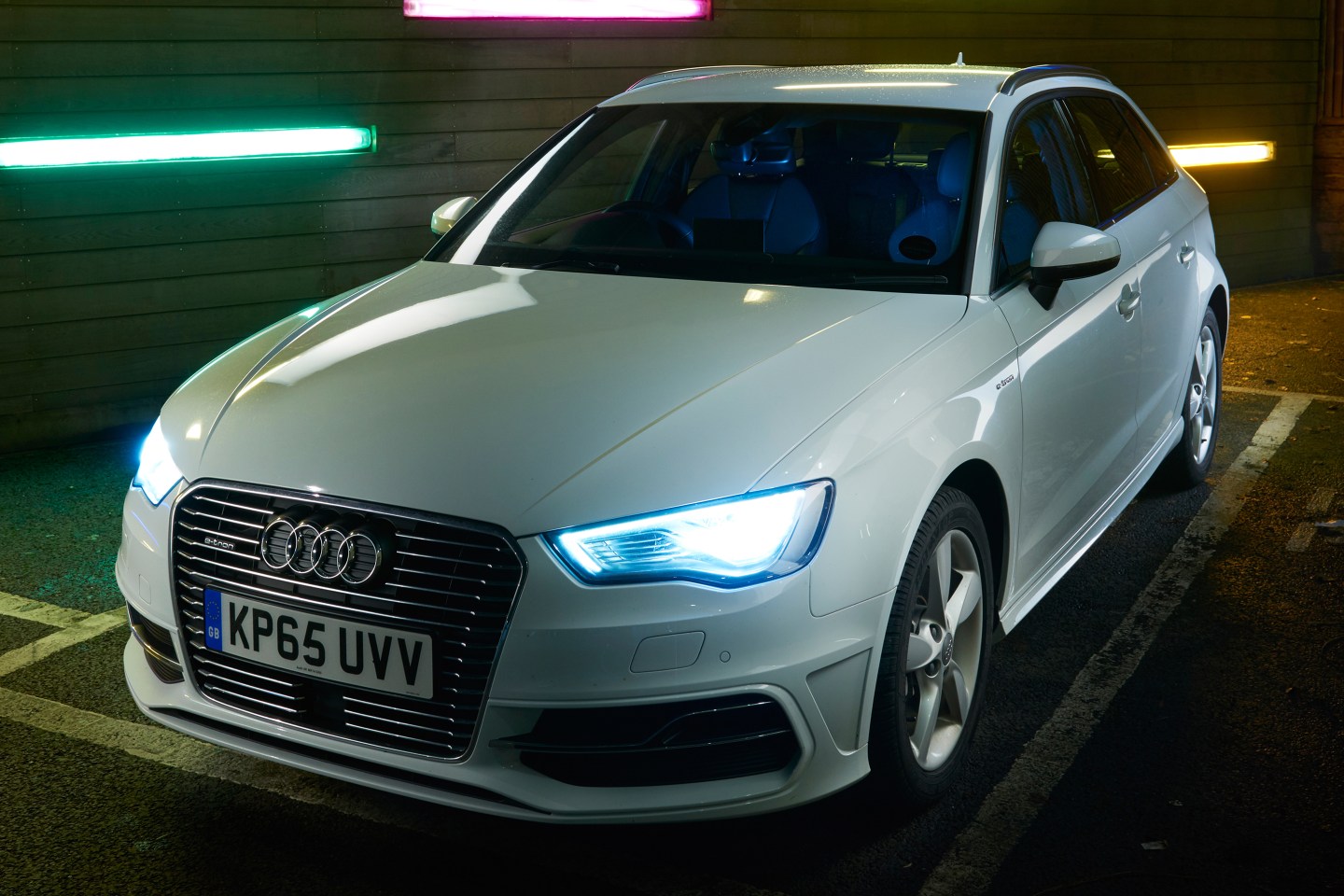 Audi will sell more electric car models in China and develop automated driving there, it said on Tuesday, deepening ties with local partner FAW Group Corp to counter challengers Mercedes-Benz and BMW in its top market.

Volkswagen’s (VLKAY) luxury division and other carmakers are under pressure to sell greener cars in China as the world’s biggest auto market tightens emissions rules and discourages the use of fossil-fueled cars in major cities to fight pollution.

Audi and FAW have agreed to produce five more electric cars in China over the next five years, the German company said. Audi also plans to build the A6 L e-tron plug-in hybrid in China this year and import the Q7 e-tron model to the country.

Future electric models will include purely battery-powered cars with a range of more than 500 kilometers, Audi said. The brand currently only imports the A3 e-tron to China, destination of almost a third of its record 1.87 million deliveries in 2016.

“We are starting the next phase of our joint growth path in China,” Audi sales chief Dietmar Voggenreiter said. “More than ever, our partnership is focusing on profitable, sustainable growth.”

An early entrant to China, Audi remains the best-selling premium car brand there, although it is rapidly losing ground to newer models from Mercedes-Benz.

While BMW dropped behind Mercedes-Benz last year in global sales terms, Chinese sales of its BMW brand and Mini models still jumped 11% to a record 516,335 cars. Audi’s sales rose only 3.6% to 591,554 vehicles.

Audi and FAW leaders on Monday signed a 10-year roadmap that includes plans to set up a new company for mobility and digital services as well as closer cooperation in financial services.