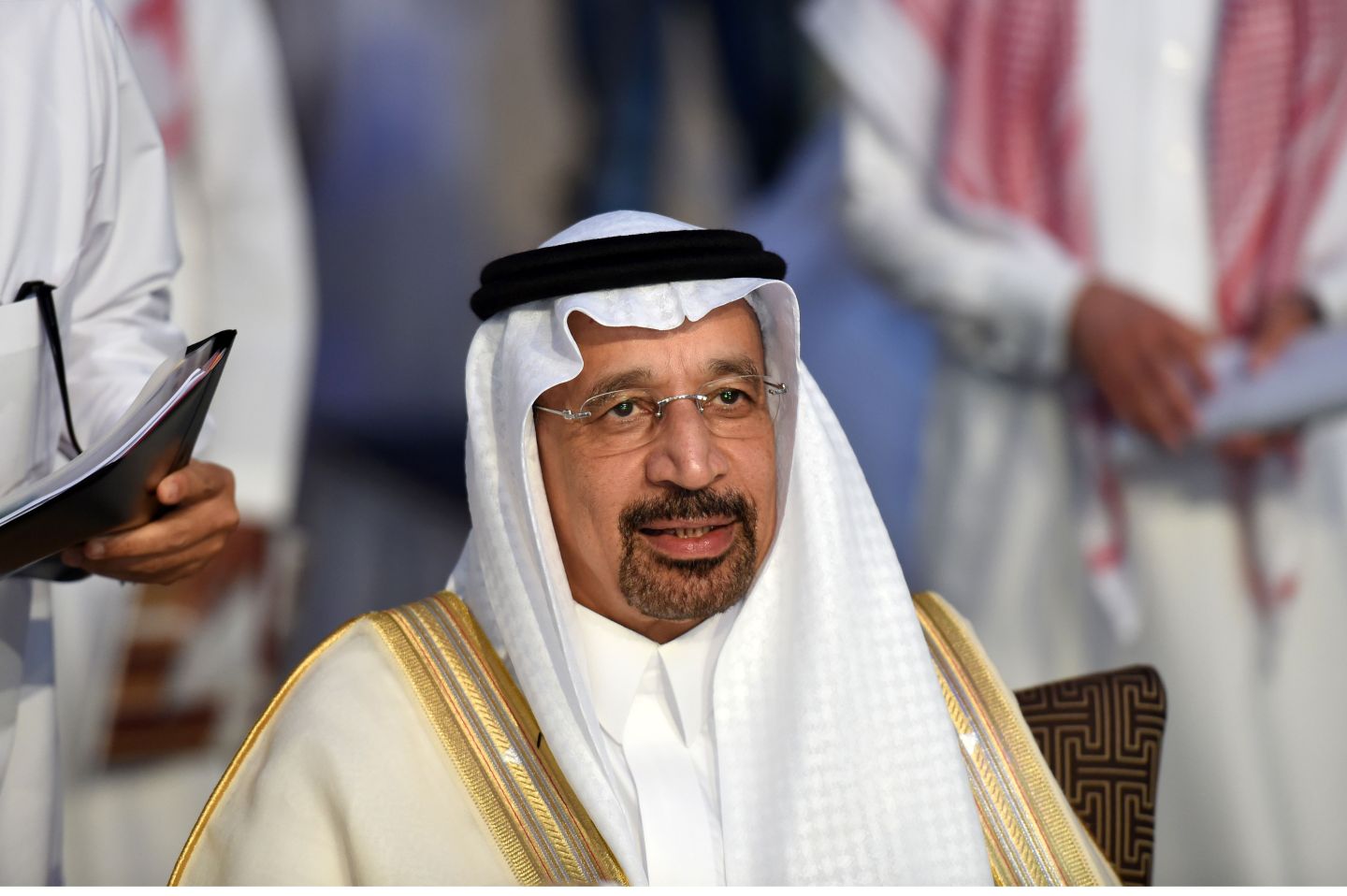 Saudi Arabia will launch a renewable energy program in coming weeks that is expected to involve investment of between $30 billion and $50 billion by 2023, Energy Minister Khalid al-Falih said on Monday.

Falih, speaking at an energy industry event in Abu Dhabi, said Riyadh would start the first round of bidding within weeks for projects under the program, which would produce 10 gigawatts of power.

Saudi Arabia has been for years trying to diversify its energy mix so that it can export more of its oil, rather than burning it at power and water desalination plants, but progress has been slow.

The kingdom produces very little renewable energy, representing less than 1% of the total produced, but under an economic reform program approved by King Salman last year, it targets renewable energy contributing 3,450 megawatts to the national energy mix by 2020, equating to 4% of energy use in the kingdom.

Falih told the conference Saudi Arabia was working on ways to connect its renewable energy projects with Yemen, Jordan and Egypt. “We will connect to Africa to exchange non-fossil sources of energy,” he said, without elaborating.

Its finances strained by low oil prices, Riyadh wants to conduct many of its future infrastructure projects through partnerships in which private companies from within the kingdom and abroad would bear much of the cost and risk.

In addition to the renewable program, Riyadh is in the early stages of feasibility and design studies for its first two commercial nuclear reactors, which will total 2.8 gigawatts, Falih said.

“There will be significant investment in nuclear energy,” Falih said on Monday.

He did not give a value for those investments which represent the first concrete plans in terms of nuclear energy development in Saudi Arabia. No timeline was given neither.

In 2012, the King Abdullah City for Atomic and Renewable Energy (KACARE), a body set up by the government to spearhead development of renewable and nuclear energy, recommended that Saudi Arabia install 17 gigawatts of nuclear power but no plans were laid out to do so.

Riyadh has signed nuclear energy cooperation agreements with several countries able to build reactors but recent deals with France, Russia and South Korea go beyond these by including feasibility studies for atomic power plants and fuel cycle work.