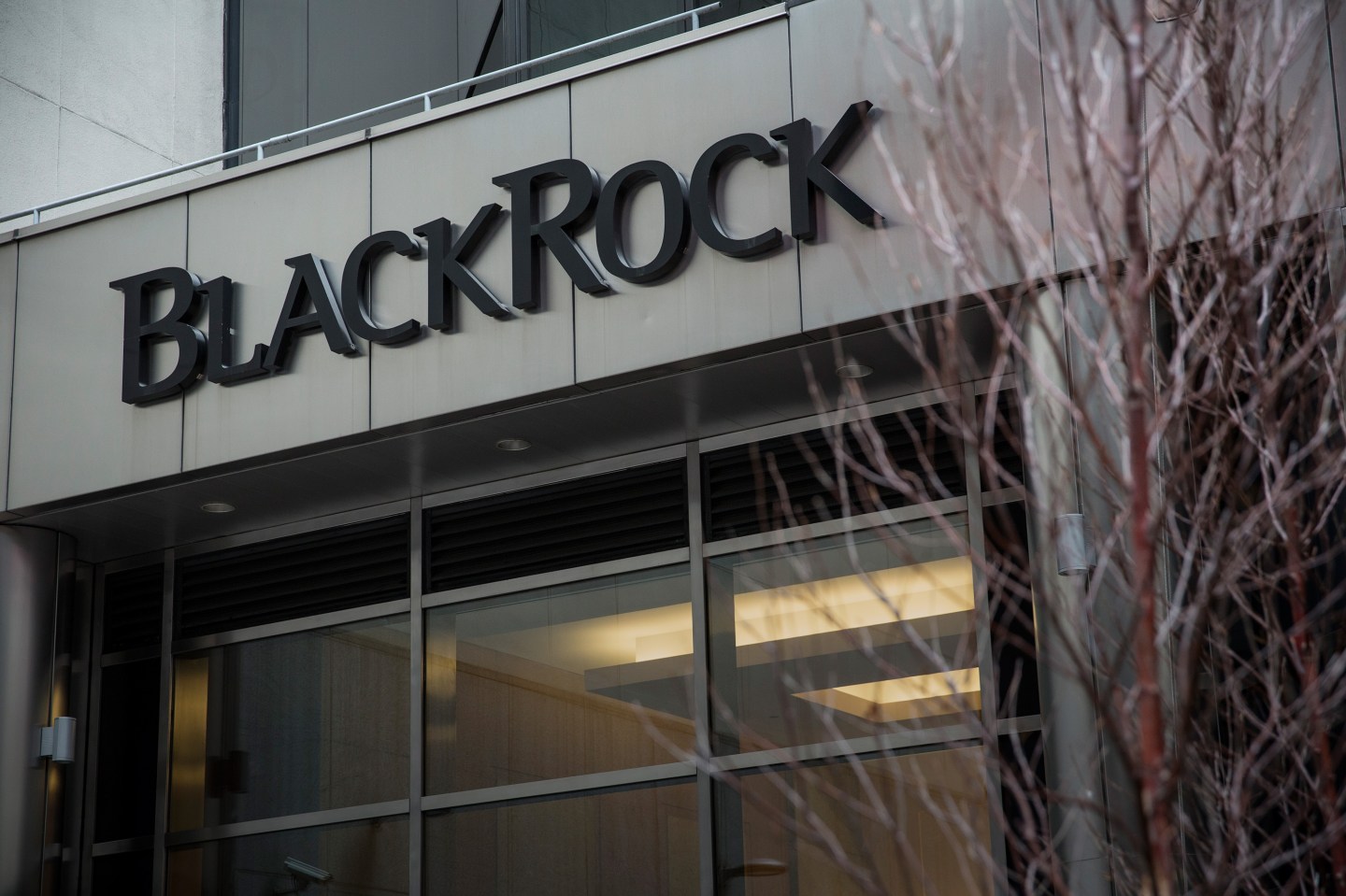 A sign hangs on the BlackRock offices on January 16, 2014 in New York City. Blackrock posted a 22 percent increase in the most recent quarterly profits announcement.
Photograph by Andrew Burton—Getty Images

BlackRock Inc, the world’s largest asset manager, has told more than 300 large UK-listed companies that executive pay should be strongly linked to long-term performance and that it should only be increased at the same level of a company’s overall workforce.

BlackRock sent letters to companies in the FTSE 350 Index to help their remuneration committees and boards as they review corporate pay framework, a spokeswoman for the asset manager in London said on Sunday.

BlackRock especially focused on companies that will submit their remuneration policy to a binding shareholder vote in 2017, the asset manager said in the letter.

ETF Fees: BlackRock Wants to Be the Walmart of Wall Street

Binding votes give shareholders the final say on executive pay, rather than company directors. About half of the FTSE 350 companies will face binding votes this year, the Financial Times said.

The firm said it expected pension contributions for executives to be in line with the rest of the workforce for new contracts.

“We consider misalignment of pay with performance as an indication of insufficient board oversight, which calls into question the quality of the board. We believe that shareholders should hold directors to a high standard in this regard,” the letter said.

For more on compensation, watch:

BlackRock said that where it determines executive pay is not aligned with the best long-term interests of shareholders, it will take that into consideration when it votes for the re-election of members on a company’s remuneration committee.

Total pay for the chiefs of companies in the FTSE 100 index has quadrupled over the past 18 years as repeated efforts by shareholders to control spiraling remuneration awards have failed, the Financial Times reported.