How Unconscious Bias Is Holding Your Company Back 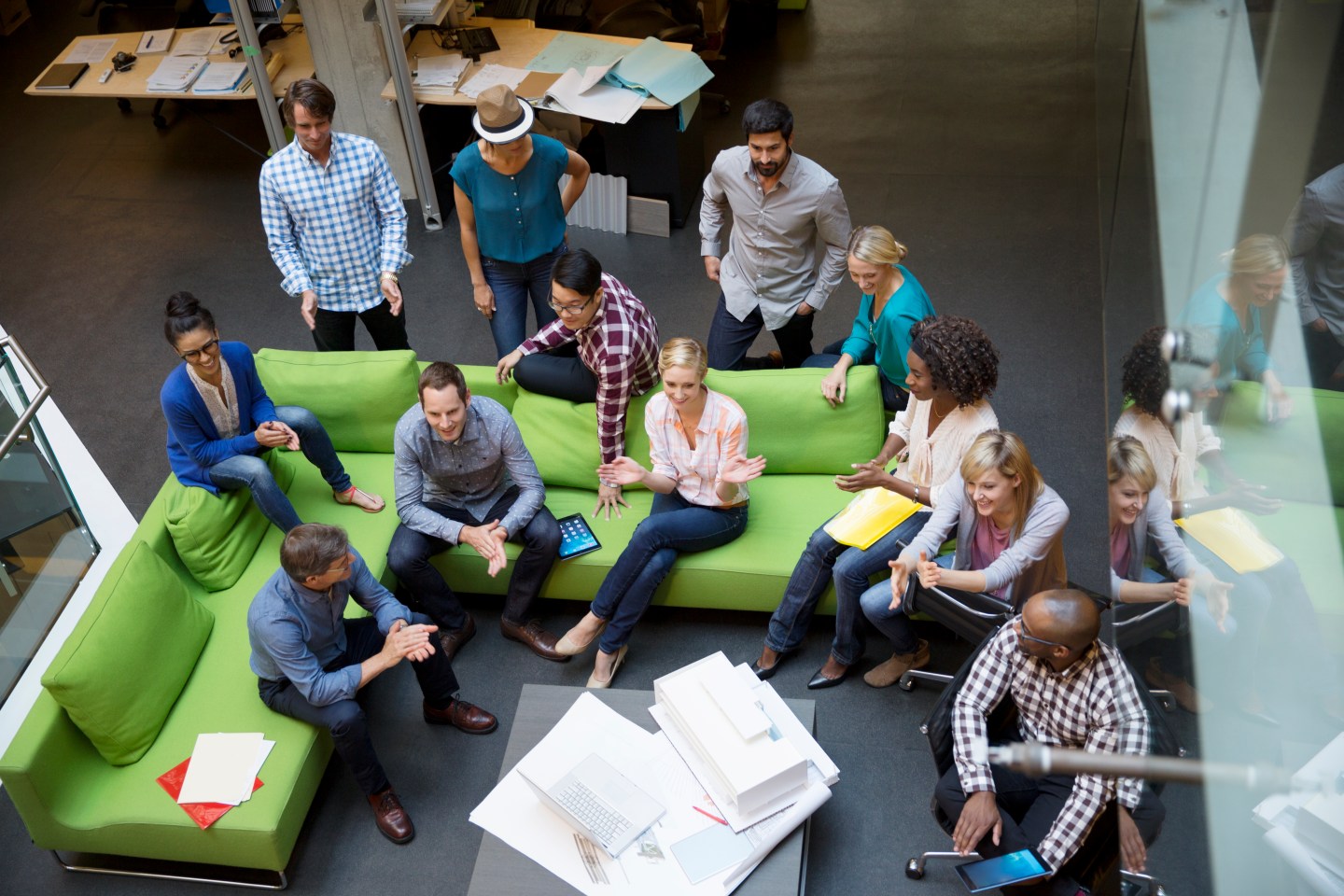 The Leadership Insiders network is an online community where the most thoughtful and influential people in business contribute answers to timely questions about careers and leadership. Today’s answer to the question, “How can you play a role in advancing workplace equality?” is written by Dennis Yang, CEO of Udemy.

There’s been plenty of talk about workplace diversity in recent years, but less evidence of progress, particularly when you examine leadership ranks. This is no easy nut to crack, considering it requires changing the mindsets of large groups of people, some of whom may not realize anything’s wrong with the status quo.

With that in mind, I’m incredibly proud of the diverse set of backgrounds and experiences represented throughout our organization, though we still have work to do. Our healthy blend of people and ideas occurred organically—no one mandated that we needed X number of female VPs. We simply extended offers to the best people we met for those roles. Today, our leadership cohort (director-level and above) is 42% women, a strong showing, particularly in the tech world.

As we grow, we must exercise constant vigilance to stay on the right track. It’s not just a feel-good move either. Research has shown companies perform better when they are more diverse.

Before you can begin improving gender equality at work, however, you need to become aware of and confront the unconscious bias at your company. It’s real, and it exists in all of us.

We recently broke into groups to watch a video produced by Facebook that explains unconscious bias and how to overcome it. Unconscious bias leads us to form assumptions about people and groups based on deeply held attitudes we don’t even know we possess. For example, one well-known study showed that musicians auditioning for an orchestra were evaluated more fairly when they performed behind a curtain and judges didn’t know their gender.

Afterward, we had honest and sometimes uncomfortable discussions where employees talked about being on the receiving end of unconscious bias and others admitted they’d not always been as open-minded as they’d thought.

Helping people understand unconscious bias and then creating a safe space to speak freely about it are the first steps in rooting it out of your organization. Then, take a long, hard look at how you hire, manage, and interact with your employees:

You can’t reverse-engineer workplace fairness or achieve equality by simply announcing it’s now a priority. You need to use the interview process to dig into each candidate’s mindset and attitudes, not just job skills and past experience.

This requires preparation for your interviewers. They’ll need help asking good questions and listening for signs of biased thinking, such as a candidate saying, “The older engineers at my last job worked too slowly,” or “We couldn’t complete projects because my director was always out for things like her kid’s baseball game.”

They’ll need to watch out for their own potential biases too. At Udemy, we follow a detailed framework for sizing up job candidates that pushes people to cite specifics instead of “going with your gut.” An online feedback form walks interviewers through detailed questions, and each person’s comments are shared with the entire interviewing team.

Companies can also replicate the orchestra example, and remove names and education information on resumes, which could unfairly eliminate people of different ethnicities or who went to less prestigious schools. If those kinds of candidates can’t get in the door for an interview, you’ll never make strides around diversity.

Diversity isn’t enough if you’re filling a quota and moving on. Employees should feel valued every single day and know they have an equal shot at available opportunities. Whether it’s being involved in a high-profile project, moving into management, or even getting permission to work from home, there needs to be fairness and consistency in how such decisions get made.

Engrained behaviors and attitudes can prove difficult. Maybe your company’s culture has conditioned people to reward a work style that doesn’t come naturally to people in underrepresented groups. Or perhaps an assertive communicator is unfairly labeled as “pushy” by one manager but “confident” by another. People aren’t necessarily aware they’ve formed these judgments, but it doesn’t make them any less damaging. That’s why it’s so important to encourage employees to notice these incidents, point them out in the moment, and talk about better ways of working together.

Improving gender equality in your company is not a comfortable process, but it’s essential if you want to thrive.