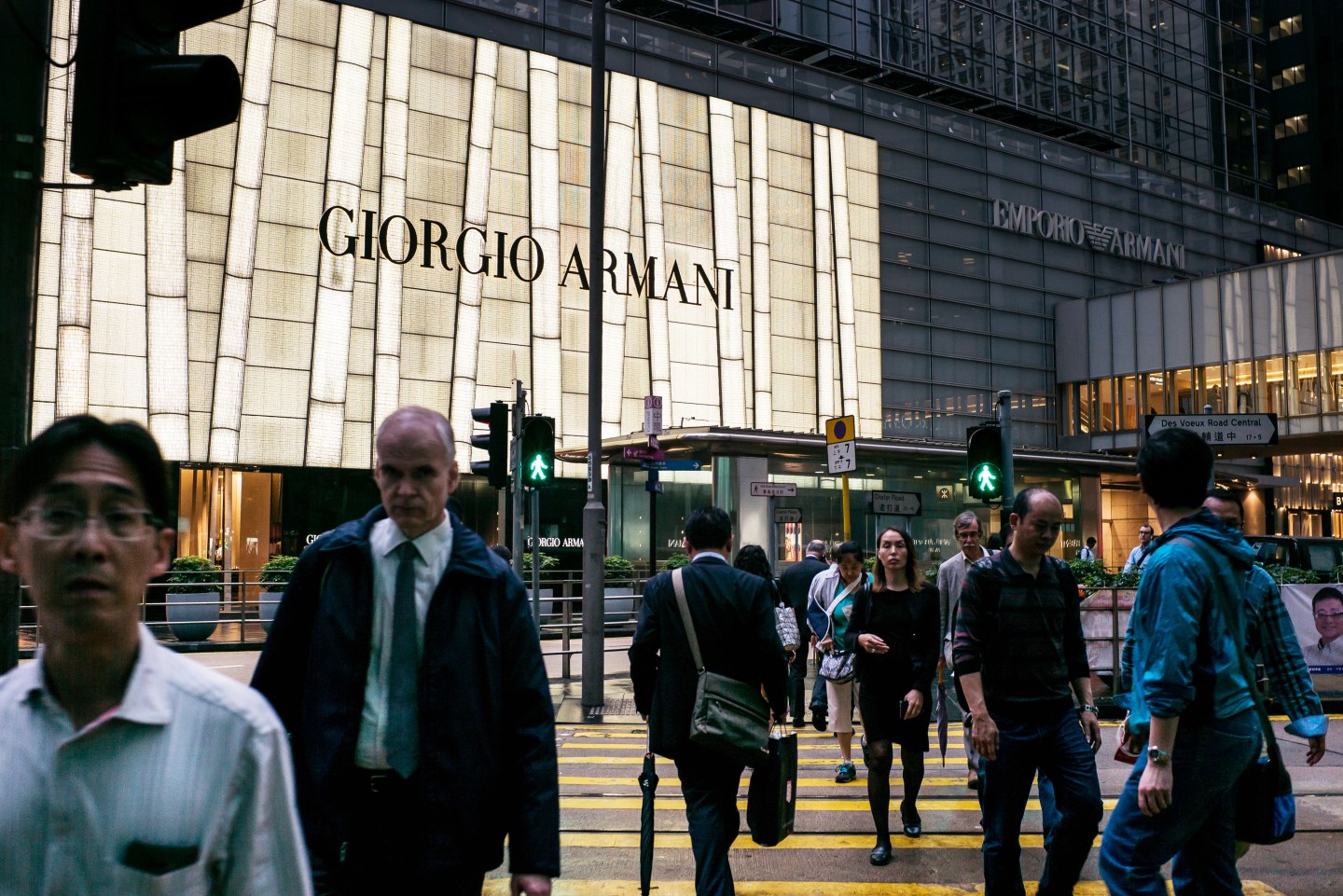 Net revenues for Italian fashion group Giorgio Armani were down 5% last year and 2017 will continue to be “complicated” for the company, its founder Armani said on Saturday.

“Last year has been complicated, for us like for other (brands) and next year will continue to be so,” the 82-year-old told reporters after the Milan catwalk show of his young and more accessible line Emporio Armani.

For more on fashion, watch:

The veteran designer added however that the company had “a lot of cash,” without elaborating.

He said he thought the fashion industry would need a couple more years to return to previous levels of sales.

Cosmetics Giant L’Oreal Is Getting Involved With Digital Startups

Armani’s sales in 2015 were up 4.5% at current exchange rates, compared to a 16% rise in 2014, showing the brand is not immune from the sector slowdown dragged by China’s economic deceleration, security threats hurting tourism, and emerging countries’ difficulties.

The company was founded in 1975 and is seen as a prime candidate for a stock market listing.