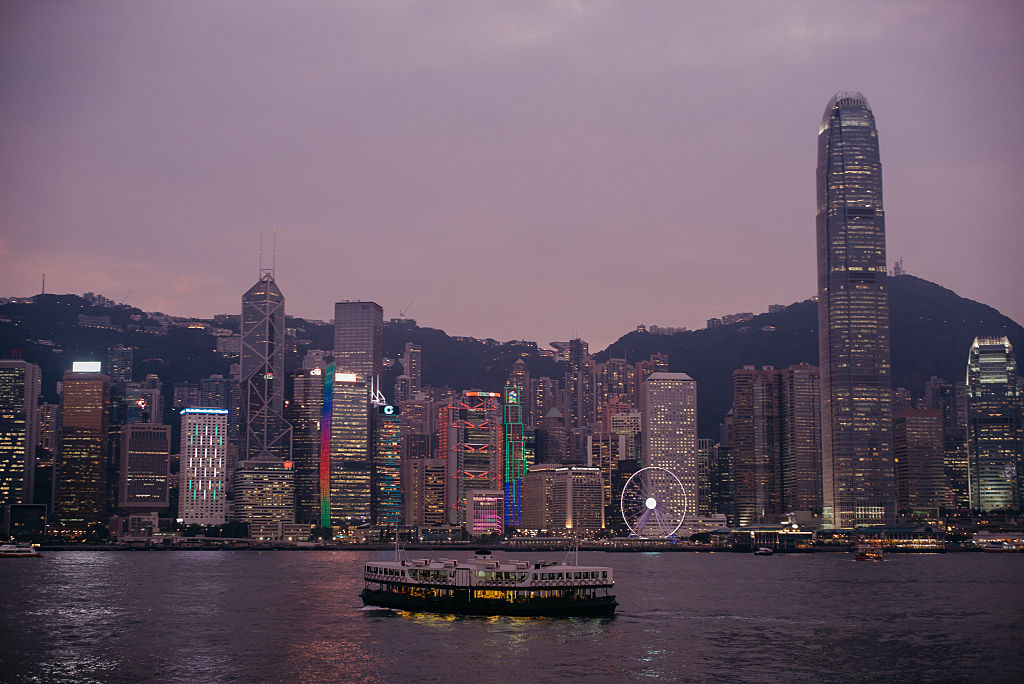 With soaring home prices and shrinking unit sizes, it’s not unfair to say that Hong Kong isn’t a friendly place for prospective home-buyers. But the story is completely different for the territory’s top real estate developers.

The top 12 property moguls in the city of 7 million made more money from developing and selling physical space than fellow billionaires anywhere else, according to Bloomberg. With a combined pool of $119 billion in net worth, the money they made from property far outstrips even that of all the top 13 U.S. home developers combined, who notched up $78 billion.

Hong Kong’s property prices have been on a seemingly unstoppable upward track for the past few years, hitting yet another record high in November, reports Reuters. The territory has become one of the world’s least affordable places for home-buyers: a survey last year suggests that median housing prices stand at a staggering 19 times median salary levels.

Meanwhile, the title of the world’s richest individual property developer goes to Wang Jianlin, China’s richest man, who’s valued by Bloomberg to be worth $31 billion.