Jack Ma Is Still Not China’s Richest Man, According to New Billionaires List 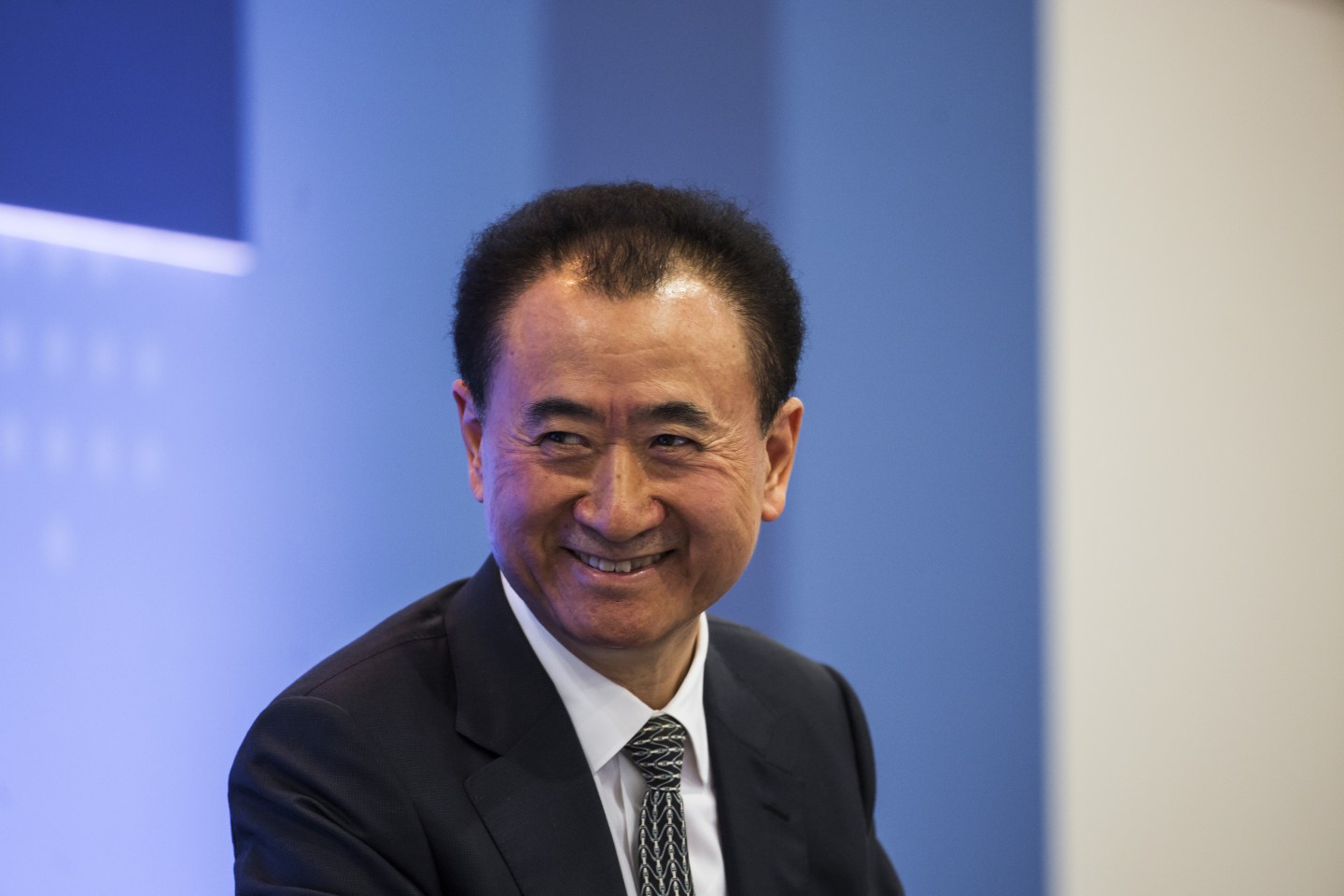 Chinese property magnate Wang Jianlin has defended his crown as the country’s richest man, according to the annual Hurun rich list, fending off Alibaba Group Holding Ltd founder Jack Ma and new players on the block like Baoneng’s Yao Zhenhua.

Wang, the chairman of Dalian Wanda Group, took the top spot with a personal fortune of $32.1 billion, the report said, despite Ma, the founder of e-commerce giant Alibaba (BABA), seeing his wealth surge 41% from 2015.

The annual rich list of China’s movers and shakers gives a temperature check on where money is flowing in China, and underlines the growing financial muscle of the country’s super-rich – a trend that has been fueling a boom in global deals.

Yao Zhenhua, the chairman of Baoneng Group and the biggest riser since 2015, saw his wealth shoot up 820% to $17.2 billion, elevating him to fourth in the overall list. Yao has been at the center of a hostile takeover battle for China’s largest real estate developer China Vanke Co Ltd.

Hurun founder Rupert Hoogewerf said Yao represented a new wave of wealthy Chinese, those whose money came from playing the financial markets as opposed to more traditional routes like trade or manufacturing.

“There’s a new type of wealth creation coming out,” he told Reuters, adding China was having to adapt as the wider economy was “very materially slowing down.”

“Today it is about using the capital markets for financial investment,” he said.

Baoneng, a financial conglomerate that had been a relative unknown, rose to prominence over the last year by becoming the largest shareholder in Vanke, though drew criticism from Vanke’s own chairman over where it was getting its funds.

The report said there were now 594 dollar billionaires in China, putting China ahead of the United States’ 535. However, none of China’s super-rich make it into the global top 20.