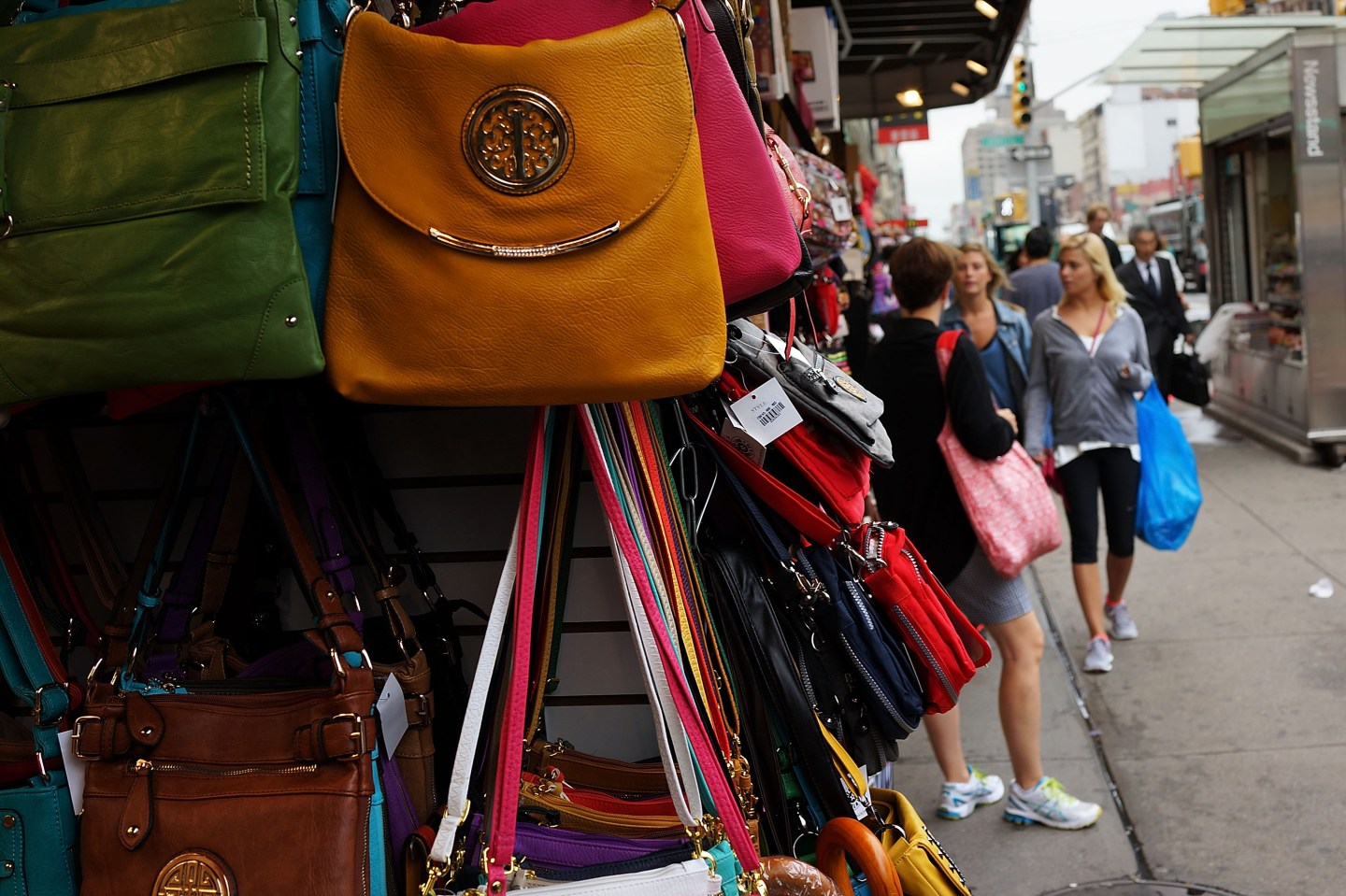 To many, eBay serves as a convenient conduit for shifting unwanted goods and buying items at a fraction of their MSRP. But the online shopping emporium has long been a popular platform for fake products, with luxury goods such as fashion accessories and jewelry high on eBay counterfeiters’ agenda.

To counter this, eBay has revealed plans to introduce a new authentication program later this year, with a broad focus on “high-end” goods and launching initially as a trial with fashion items such as handbags.

“As we know, this particular set of inventory [fashion] causes some consumers apprehension in their purchase journey,” explained Laura Chambers, vice president of eBay consumer selling. “Based on our learnings, we’ll look to broaden the service out further.”

Dubbed eBay Authenticate, the new service will be powered by a “network of professional authenticators,” and is ultimately designed to encourage buyers to part with cash on expensive items, safe in the knowledge that the merchandise is legitimate.

“We know that many shoppers may be hesitant to purchase high-end products online,” continued Chambers. “This service is designed to help quell some of those concerns — and in turn — enhance the opportunity for our sellers to get top-dollar for their items.”

Sellers opt into the program and pay a fee — an undisclosed amount so far — to access the service. In the product listing, there will be messaging that indicates that the item will be checked by one of the authenticators. Once a sale is complete, the authenticator will personally inspect the item, and then it will be forwarded to the buyer. If, after passing the examination, the consumer receives the goods and they turn out to be fake, eBay says it will refund double the price of the original purchase price.

Notably, if a seller doesn’t opt into the authentication program, a buyer can still elect to use the service, though they will have to cover the cost of the inspection themselves.

Similar to other community-driven platforms such as YouTube, eBay has long offered anti-counterfeit services such as the Verified Rights Owner (VeRO) program, which strives to make it easier for rights-owners to report items they believe are fake.

Despite that, eBay has been the subject of a number of high-profile lawsuits over the years. Jewelry giant Tiffany & Co took eBay to court several years ago over its role in failing to prevent counterfeit merchandise from passing through its site. Tiffany & Co lost, however, with the judge ruling:

Tiffany failed to establish that eBay intentionally set out to deceive the public, much less that eBay’s conduct was of an egregious nature sufficient to create a presumption that consumers were being deceived.

And back in 2008, French luxury goods merchant LVMH initially emerged victorious from a legal battle, when a judge ordered eBay to pay it more than $60 million in damages. After a series of appeals and fines, eBay and LVMH finally agreed to work together in 2014, with the duo announcing a “cooperative effort to protect intellectual property rights and combat counterfeits in online commerce.”

Given that millions of items change hands through eBay, it’s enormously difficult for anyone to 100 percent eradicate counterfeit goods on the platform. But bargain hunters with money to burn will soon have an extra service at their disposal to ensure they’re not being swindled.