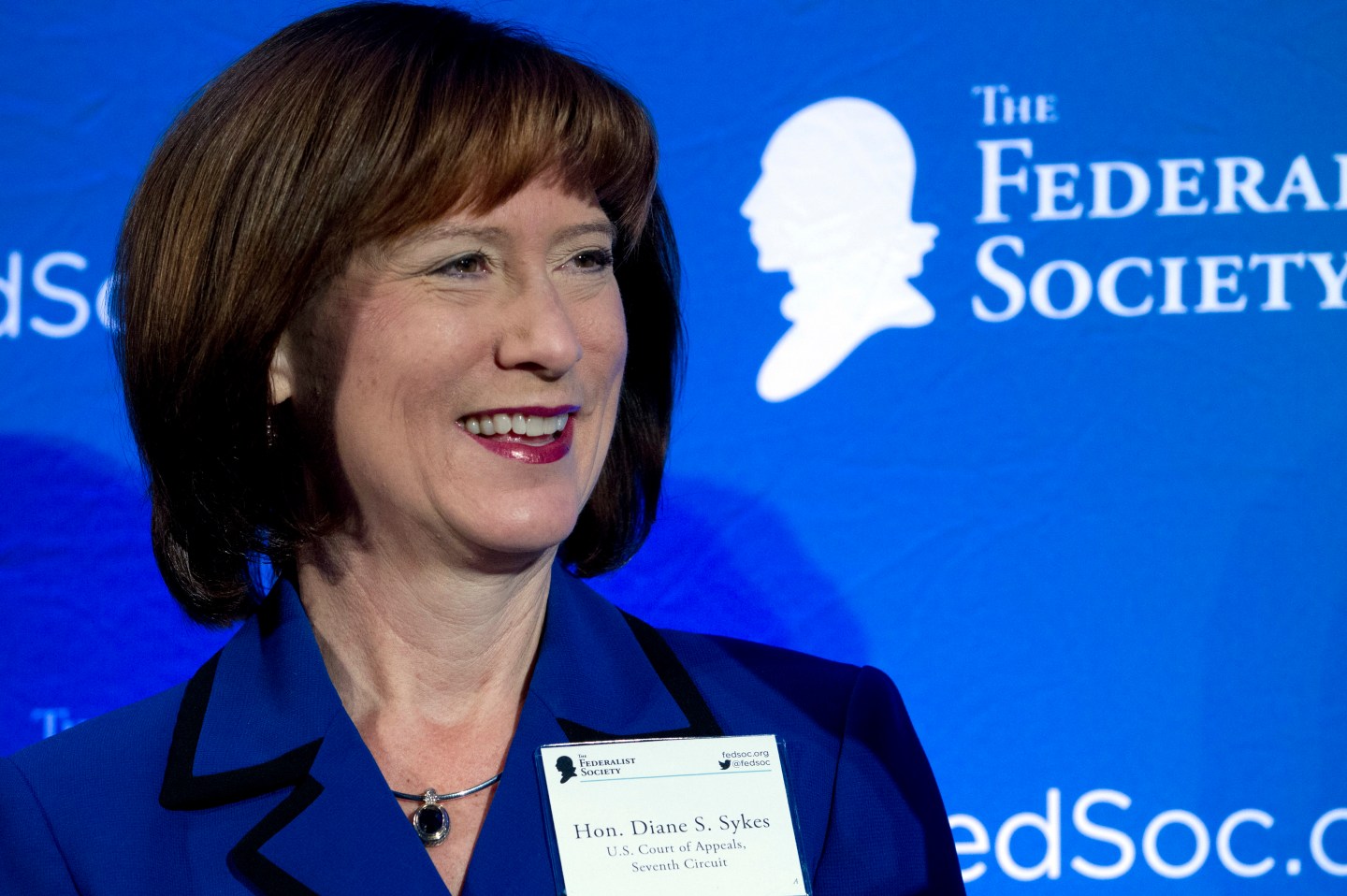 Donald Trump addressed the vacancy on the Supreme Court vacancy on Wednesday, saying during a press conference that he had met with potential nominees and would name his choice in early February. The remark set off fresh buzzing in legal circles about who Trump will pick and how Democrats will respond to it.

Trump’s plan to move quickly means the top court should finally be back to nine Justices by late spring following Senate Republicans’ refusal to consider President Obama’s nominee for an unprecedented 293 days. Now that the shoe is on the other foot, it remains to be seen if the Democrats will confirm Trump’s judge or deploy the fragile filibuster to block the nominee.

The outcome will depend in part on who Trump picks. While Democrats will not be thrilled by any of the picks, they are likely go to the barricades if the President-elect proposes Judge William Pryor Jr., who has described the landmark 1974 abortion ruling Roe v. Wade as “the worst abomination of constitutional law in our history” and opposes courts making rules on school prayer and gay rights.

Judge Pryor Jr., who sits on the 11th Circuit Court of Appeal in Alabama, is one of five top contenders identified here based on two criteria: Reports by in-the-know legal writers, including Adam Liptak and David Lat, as well a poll by Fantasy SCOTUS, a site that offers empirical insights into Supreme Court issues. Here is a screenshot taken today of the poll’s current favorites:

Based on these two factors—the poll and the scuttlebutt—the four other leading candidates are:

Of the five names, Stras’s is the only one who doesn’t appear in the most recent round of rumors, but he should be included all the same because he is third in the poll and received more unique votes than any of the others who appear there. It’s also worth noting that political figures like Senator Ted Cruz and Senator Mike Lee, who appeared on earlier lists, are no longer in serious contention.

If you want to handicap further, Sykes is now the overall favorite for two reasons. First, unlike all the current Supreme Court Justices who all went to Yale or Harvard, she did not attend an elite coastal law school—a good thing for her because many Trump supporters want a Justice who is not from the Ivy League. Second, if Trump indeed wants to get someone on the court quickly, Sykes would face an easier confirmation than Pryor Jr.

The average confirmation time for the three most recent Supreme Court nominations is reportedly 78 days, meaning Sykes—or whoever Trump picks—is likely to be on the bench before the Supreme Court wraps up its term in the late spring.

As for the Democrats, they are in a tough spot. On one hand, many in the party are eager to seek payback for the Republicans’ obstruction of Merrick Garland, a respected and moderate judge, and are also keen to delay the arrival of a new conservative on the Supreme Court.

On the other, a decision to block Trump’s nominee may prove to be perilous politically, and could lead Republicans to eliminate the filibuster—and deprive the Democrats of one of their only remaining political weapons.