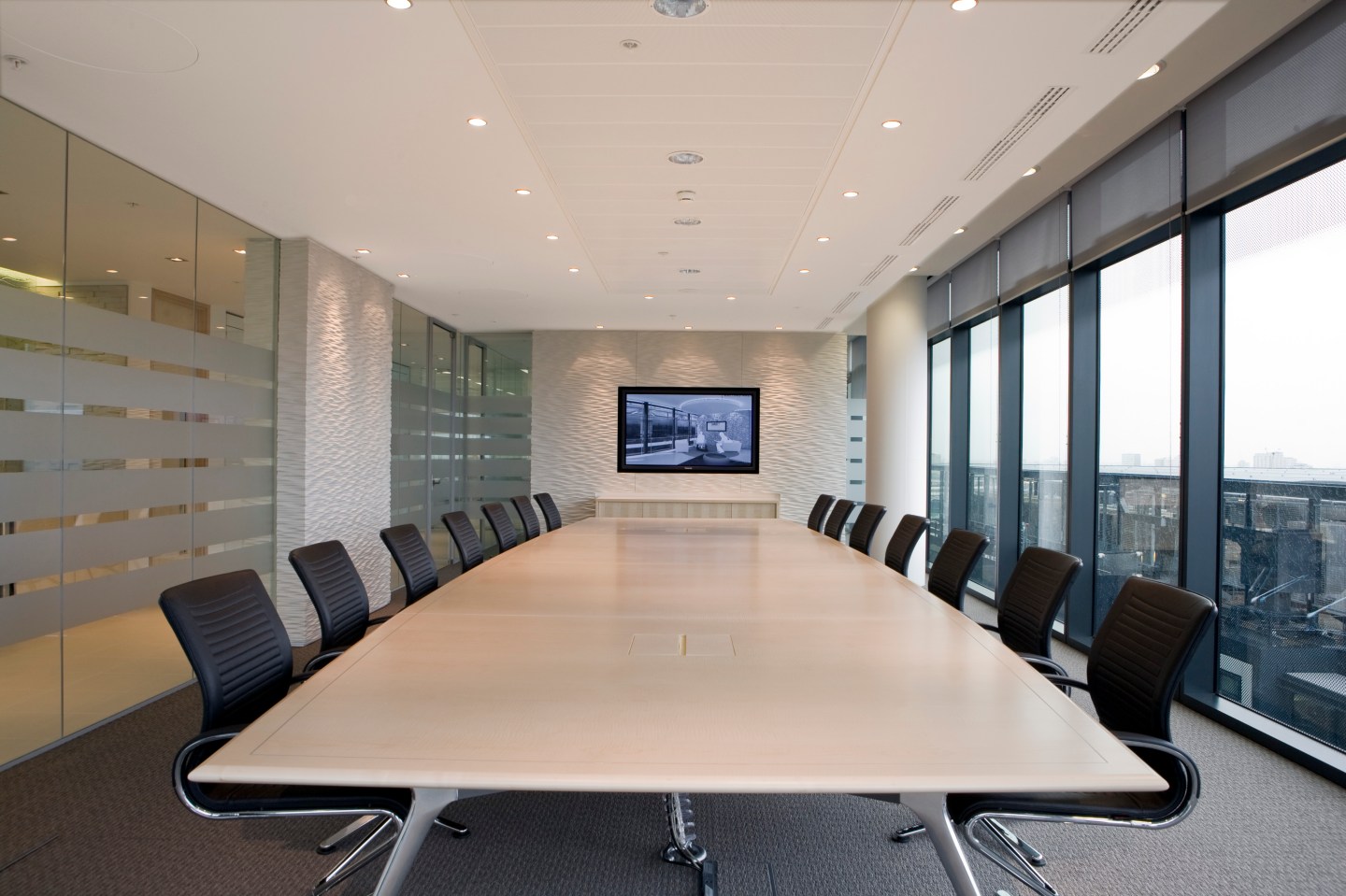 Beyond diversifying their boards, corporations across the United States now have another issue: Paying women and minorities the same as their white male peers.

A new study by researchers at the University of Missouri and the University of Delaware finds that “diverse” people (women and minorities) on the boards at more than 1,800 companies are paid about 3% to 9% less than their “non-diverse” (white and male) counterparts. The researchers also concluded that it’s uncommon for women and minorities to chair or serve on important committees, too.

To conduct the study, the academics reviewed the compensation of 70,000 directors serving on the boards of more than 1,800 companies and members. They also measured how well directors monitored the CEO, the vote totals that directors received to retain their seats on the boards, and each director’s qualifications, according to the study.

Interestingly, the researchers found that, on average, both minority and female directors earned a “significantly higher compensation” when compared to their non-diverse peers. That’s largely because they tend to sit on the boards of larger, more visible companies, which pay their directors more, according to the study. However, when the lens is narrowed, comparing the female and minority directors only to their counterparts severing on the same board, they are actually paid less than their white and/or male peers—despite the fact that, on average, the diverse directors have “superior qualifications” and received higher vote totals during director elections.

“The pay gap is not huge, so we think this might be some type of subconscious effect,” Adam Yore, an assistant professor of finance at The University of Missouri’s business school, writes in the study. “Yet, it is something that could impact a board because they could be missing a significant perspective by not having a minority or female on the board serving in a leadership role. We also found that the pay gap was larger for those who had served longer, which also is concerning as boards always want to attract and retain the best people.”

Diversity on boards is important for ensuring both equity and balance when directors provide perspective for their companies, the study notes. Currently, though, of the entire pool of directors across all firms, researchers found that only 7% are minority directors, and only 12% are female—a far cry from the 40% female participation goal that Securities and Exchange Commission (SEC) chief Mary Jo White set in 2015.