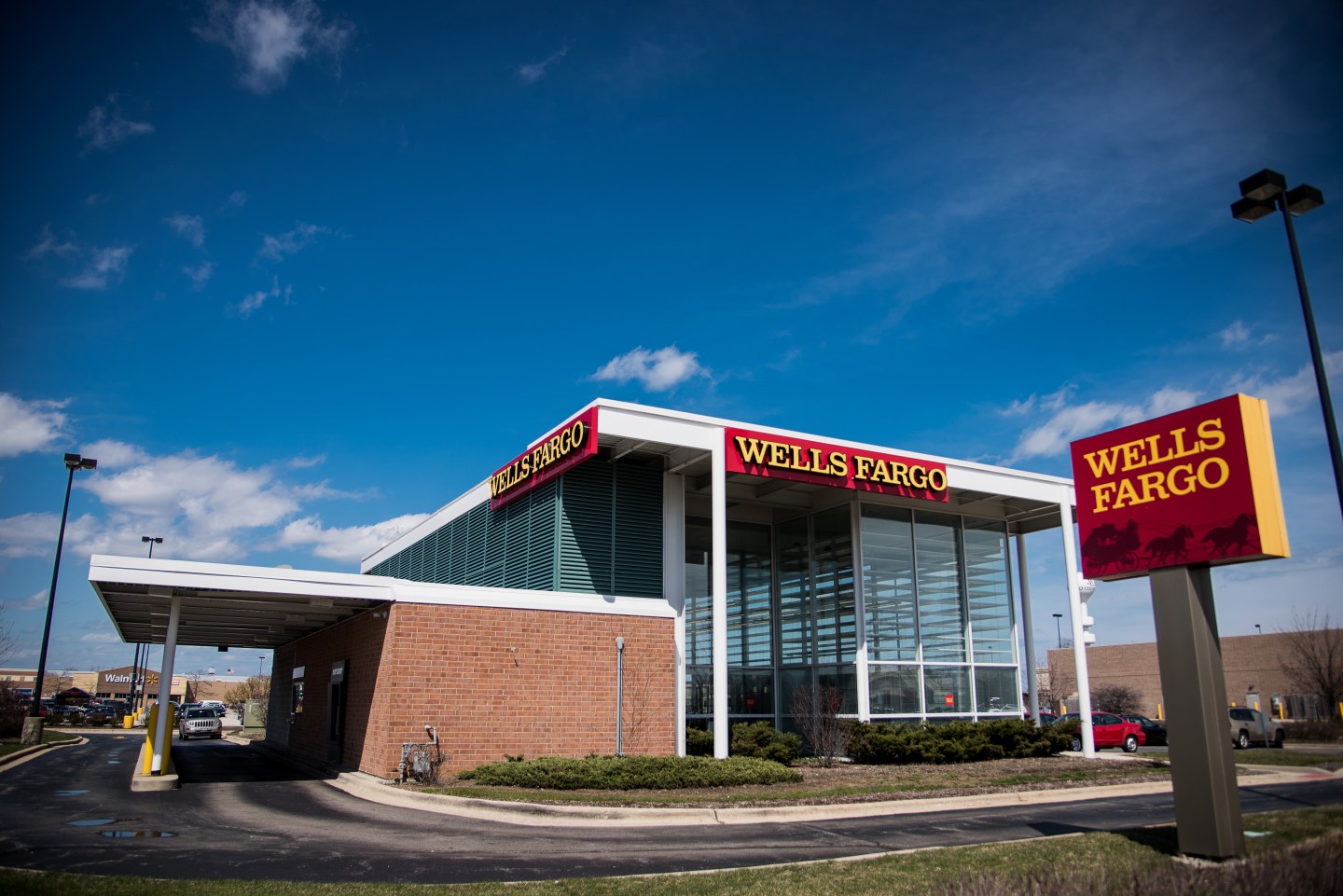 Wells Fargo & Co (WFCNP) has unveiled a new compensation structure for branch bankers as it tries to recover from a scandal driven by aggressive sales targets that slammed its share price and led to the resignation of Chief Executive John Stumpf.

The new plan creates incentives based on customer service rather than sales goals, is longer-term in nature and includes additional monitoring of sales activities, according to an internal document provided by Mary Eshet, a bank spokeswoman.

“Our top priority is to communicate the new plan to leaders and team members first and we are focused on ensuring they have the information they need to be successful,” Eshet wrote in an email. “This new plan is one step in our efforts to restore trust with team members and customers, and we will continue to make additional changes.”

Wells Fargo has struggled since September after it agreed with regulators to pay $190 million in fines and restitution to settle charges that its employees wrongly created as many as 2 million accounts without customer authorization.