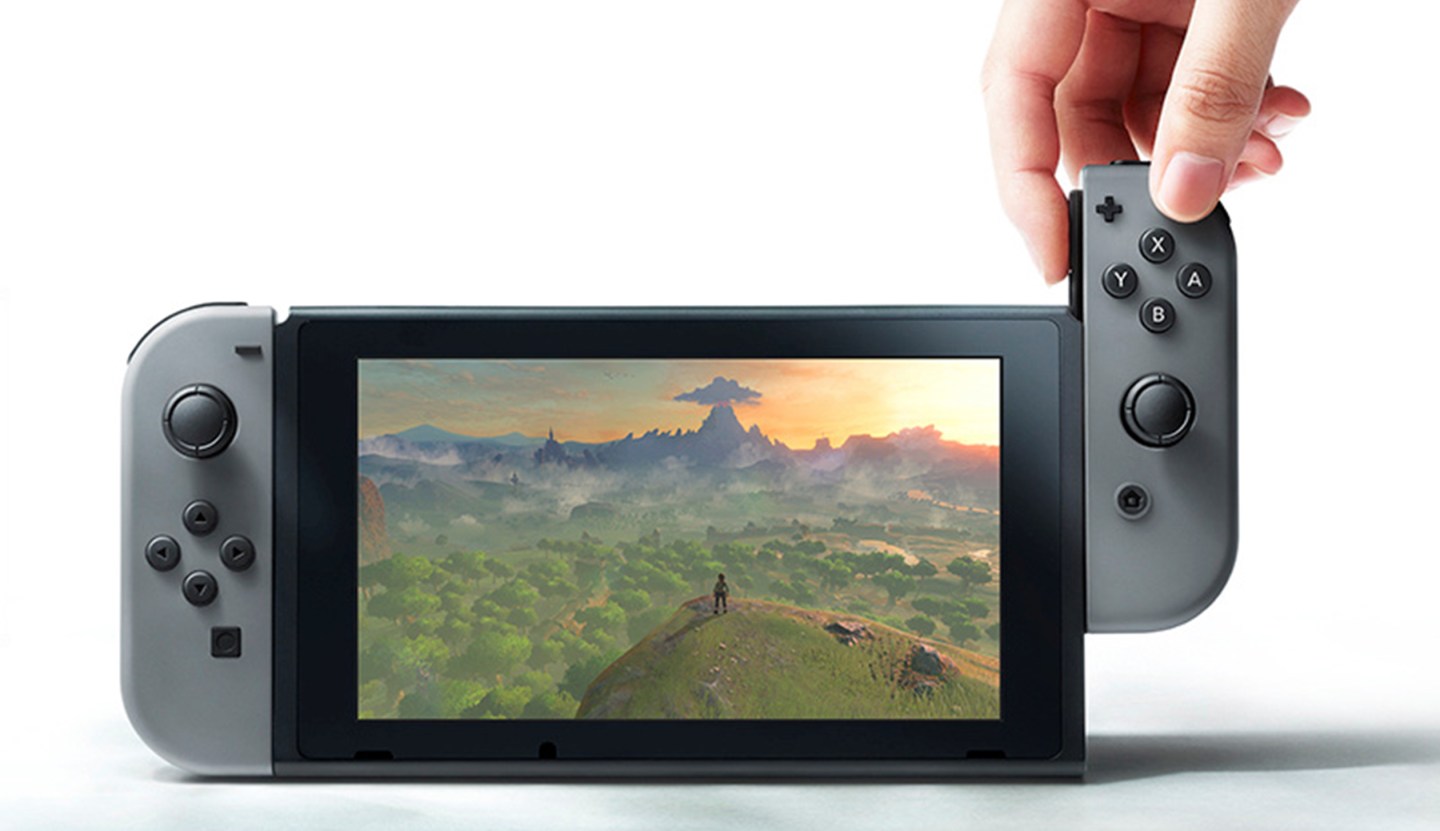 The Nintendo Switch, a new gaming device, is seen in this undated image released by Nintendo October 21, 2016. Nintendo/Handout via REUTERS ATTENTION EDITORS - THIS IMAGE WAS PROVIDED BY A THIRD PARTY. FOR EDITORIAL USE ONLY. NO RESALES. NO ARCHIVE. TPX IMAGES OF THE DAY - RTX2PTI2
Nintendo/Reuters

In the walkup to incoming Hurricane Nintendo Switch, the company just revealed that you can preorder the new hybrid mobile/home gaming system starting this Friday.

Nintendo says a “limited quantity” of Switch systems will be available on January 13 at 9:00 a.m. ET. The bad news? You have to show up in person at Nintendo’s New York store. The good news? I’m seeing highs in the 60s in NYC on Thursday, with lows in the high 40s overnight. (You know, in case you’re planning to line up outside starting Thursday and camp through to the next morning.)

A limited quantity of pre-orders for the #NintendoSwitch will begin on 1/13 at 9AM while supplies last at #NintendoNYC.

Nintendo (NTDOY) says those preorders will only be available “while supplies last.” And while it’s not yet clear whether Switch is something worth preordering, I’ll put a finger in the wind and predict those supplies won’t last long.

The NYC preorder window will arrive on the heels of Nintendo’s Tokyo Switch presentation on January 12 at 11:00 p.m. ET, when the company says it’ll reveal the system’s price, release date and some of the games in the offing. That’ll be followed on January 13 at 9:30 a.m. ET by a Nintendo Treehouse presentation (via Nintendo’s YouTube or Twitch channels), which promises “an in-depth look at upcoming games featured in the Nintendo Switch Presentation.”

TIME will go hands-on with the system on January 13. Look for our impressions later that morning. And if you’d like to read more about the system, check out “Everything We Know About the New Nintendo Switch.”