Julian Assange Says WikiLeaks Is Not in Cahoots With Russia 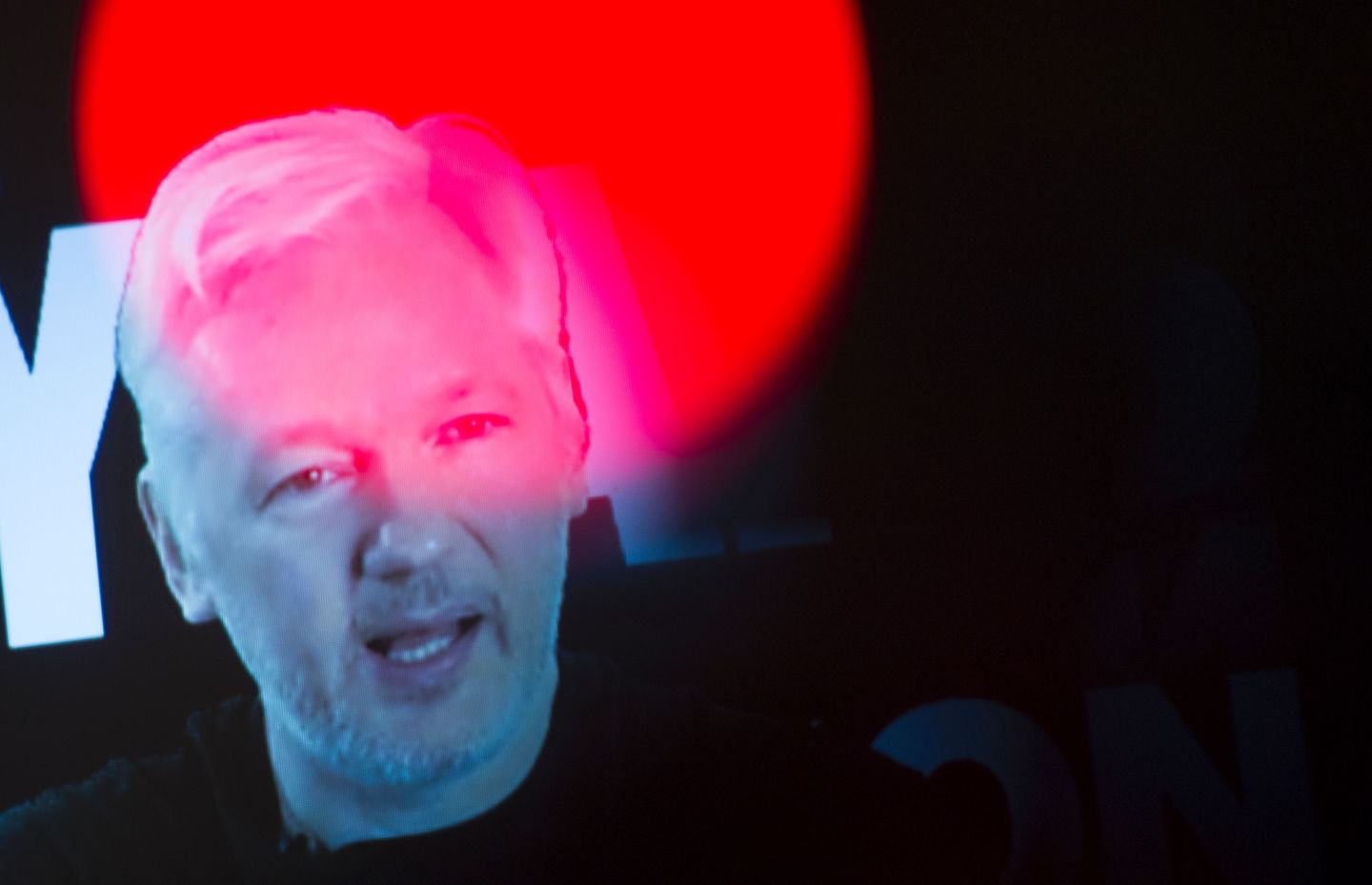 Julian Assange, founder of the online leaking platform WikiLeaks, is seen on a screen as he addresses journalists via a live video connection during a press conference on the platform's 10th anniversary on October 4, 2016 in Berlin. WikiLeaks celebrates its 10th birthday defiantly proud as the pioneer of online leaking platforms, while its controversial founder vows to pursue its work despite widespread criticsm. / AFP / STEFFI LOOS (Photo credit should read STEFFI LOOS/AFP/Getty Images)
Steffi Loos—AFP via Getty Images

Julian Assange took to Reddit on Tuesday as part of an Ask Me Anything session, during which he said neither he nor the WikiLeaks site he founded is associated with the Russian government or Russian President Vladimir Putin.

Reddit’s Ask Me Anything (AMA) is a popular online forum on which public figures of interest respond to questions from members of the Reddit site. While Assange dodged many questions, he did address one major hot-button issue: if he and WikiLeaks—the publishing website he directs—has worked with Russia or its president Vladimir Putin to undermine former Secretary of State Hillary Clinton’s campaign for the U.S. presidency, thus boosting now-President-elect Donald Trump’s election prospects.

“WikiLeaks published more than 800,000 document relating to Russia or Putin and most of those are critical. Also more than 2 million are related to Syria and a lot about China,” Assange said on a video of the AMA session. “Each country and its establishment tends to perceive WikiLeaks as something that is difficult for them that erodes the authority of state institutions and that’s true in the United States.”

Furthermore, he added allegations that he works or has worked for RT, an English language TV station in Russia, are “absolutely false.”

Assange characterized everything that WikiLeaks has published as “100% accurate.” That means powerful entities have to launch ad hominem or baseless attacks on him, WikiLeaks, or its sources, he claimed.

Assange has lived at the Ecuadorean Embassy in London for more than four years. He faces a rape charge in Sweden, which he has denied, calling it a ploy to get him extradited from Sweden to the United States.

Assange is nothing if not controversial. He has been slammed by critics for publishing sensitive or classified information that, most recently, may have affected the U.S. presidential election. Others proclaim him as a truth teller that helps keep powerful politicians and media companies in check.

For more on WikiLeaks watch:

The fact that Assange offered answers via video, instead of typing out responses as is usually the practice, was controversial in itself. Critics argued he cherrypicked the questions he answered, avoiding some hot topics.

To be fair, however, AMA subjects have been able to do that during the standard online Q&A format as well. According to the Reddit FAQ page, it is up to the subject to pick the questions he or she answers.