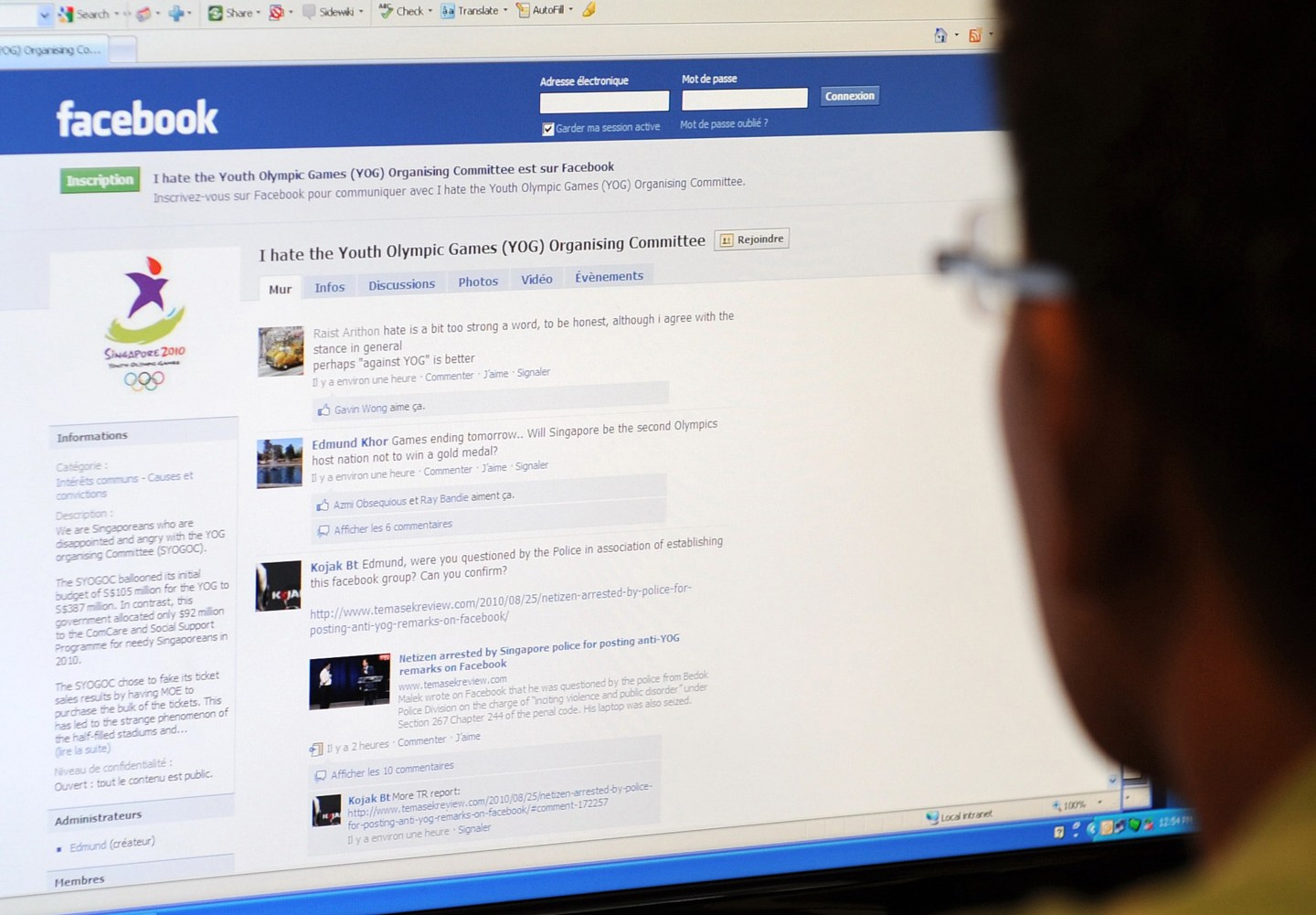 Facebook launched its “Journalism Project” on Wednesday, as the world’s biggest social media network looks to deepen its relationship with news organizations.

The launch comes less than a week after the company said it was hiring former CNN (TWX) reporter, anchor, and host Campbell Brown to lead its news partnerships team.

As part of the new project, Facebook (FB) said on Wednesday it would focus on improving its current storytelling formats such as Live, 360, and Instant Articles.

Facebook said it would test a feature using Instant Articles to allow readers to see multiple stories at a time, as a package, from their preferred news organizations.

The company said it would work with third-party organizations to promote “news literacy” and help users decide which sources are trustworthy and would also continue to work on curbing hoaxes.

Facebook faced criticism in the last couple of months that it did not do enough to tackle the problem of fake news stories on its platform during the U.S. presidential campaign.

“We care a great deal about making sure that a healthy news ecosystem and journalism can thrive,” Fidji Simo, director of product at Facebook, said in a blog post.

Facebook also said on Wednesday it would explore the introduction of advertising breaks in regular videos. The company has previously tested the ad format for Facebook Live.