Trump Denies Russia Tried to Influence Him as He Slams U.S. Spy Agencies 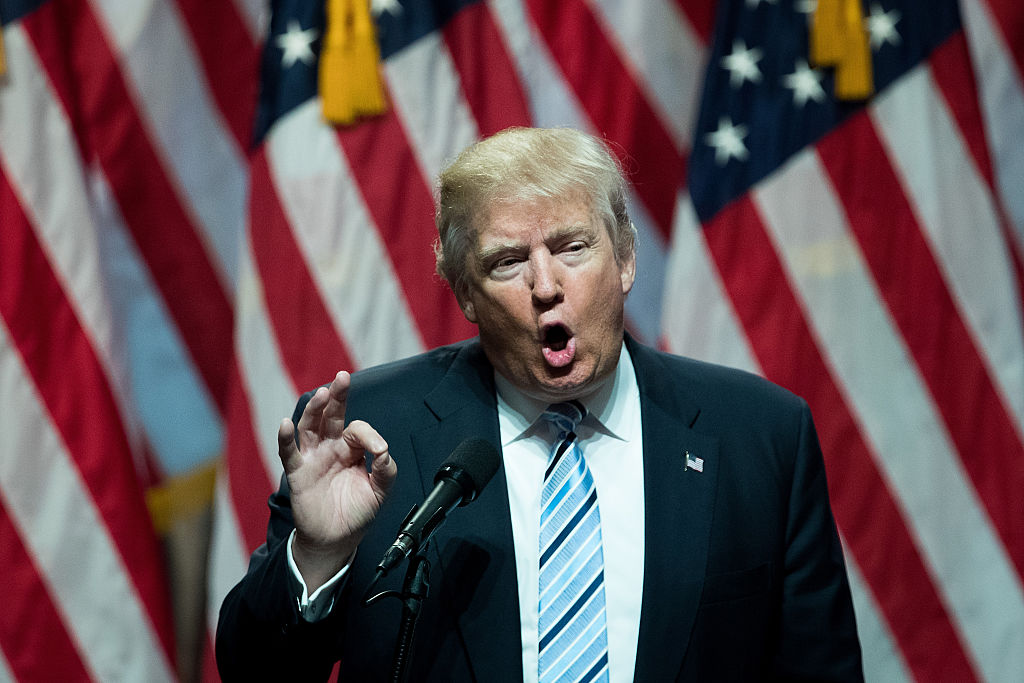 U.S. President-elect Donald Trump said on Wednesday that Russia had never tried to use leverage with him and blamed intelligence agencies for news reports that Moscow had compiled compromising information on him.

In a series of Twitter posts hours before his first news conference in nearly six months, Trump accused intelligence agencies of taking “one last shot” at him by leaking the information.

“Are we living in Nazi Germany?” he asked.

The businessman-turned-politician, due to enter the White House in nine days, and his appointed chief of staff, Reince Priebus, derided as “fake news” a CNN report that classified documents presented to Trump in an intelligence briefing last week included allegations that Russian operatives claim to have compromising information about him.

“Russia has never tried to use leverage over me. I HAVE NOTHING TO DO WITH RUSSIA – NO DEALS, NO LOANS, NO NOTHING!” Trump wrote in one of the Twitter posts.

Russia has never tried to use leverage over me. I HAVE NOTHING TO DO WITH RUSSIA – NO DEALS, NO LOANS, NO NOTHING!

He pointed to the Kremlin’s denials of the reports on the dossier that emerged late on Tuesday, writing, “Russia just said the unverified report paid for by political opponents is ‘A COMPLETE AND TOTAL FABRICATION, UTTER NONSENSE.’ Very unfair!”

Even before the report, Russia had been likely to take center stage during Trump’s first formal session with reporters since winning the Nov. 8 presidential election. The news conference was due to take place at 11 a.m. ET.

Trump will likely face questions about his bid to warm relations with Moscow after U.S. intelligence agencies concluded Russia used cyber hacking to try to tilt the election in his favor.

There was an unpredictable element to the news conference, to be held at his Trump Tower headquarters in New York, given Trump’s repeated criticism of the U.S. news media and his belief that many news organizations favored Democrat Hillary Clinton in the 2016 presidential campaign.

Trump has been under pressure to separate himself from his global business operations to avoid any appearance of a conflict of interest once he succeeds President Barack Obama on Jan. 20.