One of the Fed’s Biggest Hawks Is Retiring 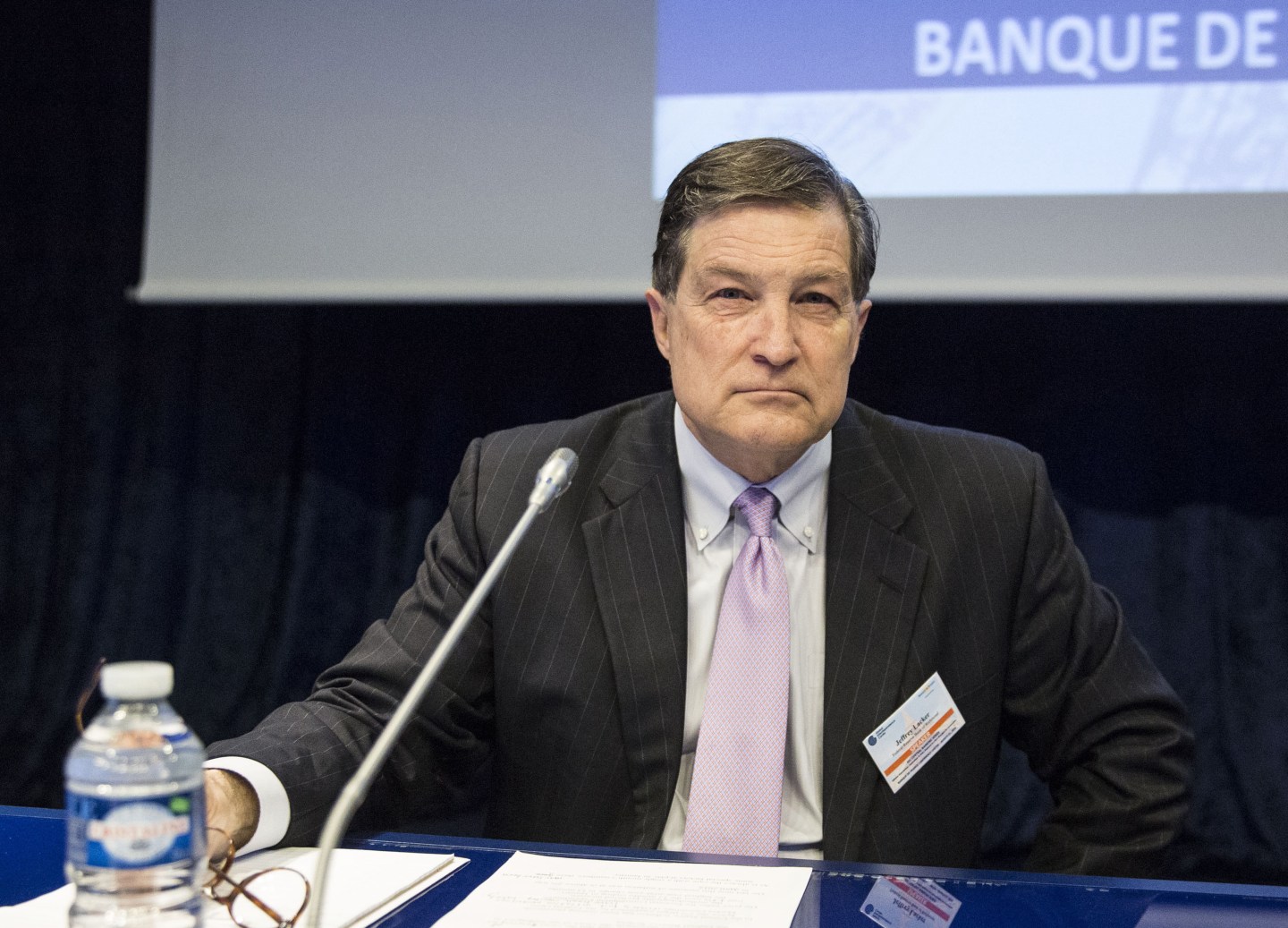 Richmond Federal Reserve President Jeffrey Lacker, one of the U.S. central bank’s most reliable proponents of interest rate increases, will retire from his post in October, the Richmond Fed said in a statement on Tuesday.

Lacker, 61, does not have a vote on rate policy this year but participates in policy discussions. He was next due to vote on monetary policy in 2018.

“It’s been an honor to serve the Federal Reserve,” Lacker said in a statement.

Lacker, who has led the Richmond Fed since 2004 and participated in the central bank’s efforts to fight the financial crisis and 2007-09 recession, will step down on Oct. 1.

He will be the second Fed policymaker to step down this year. Atlanta Fed President Dennis Lockhart is due to leave the Fed system in February.

During his tenure, Lacker became known for his dissenting votes on policy. He voted against several Fed policy decisions in 2006 because he favored interest rate increases, while in 2009 he opposed Fed purchases of mortgage backed securities, which were part of its bond-buying stimulus program.

A PhD economist who first joined the Richmond Fed in 1989, Lacker also voted numerous times during and after the crisis in favor of low interest rate policies.

But he was an early proponent for interest rate increases ahead of the Fed’s December 2015 hike, and recently he has warned the central bank could be falling behind the curve with its go-slow approach to raising rates.

The Richmond Fed said it has already formed a committee to find a successor to Lacker and has hired search firm Heidrick & Struggles to aide its efforts.