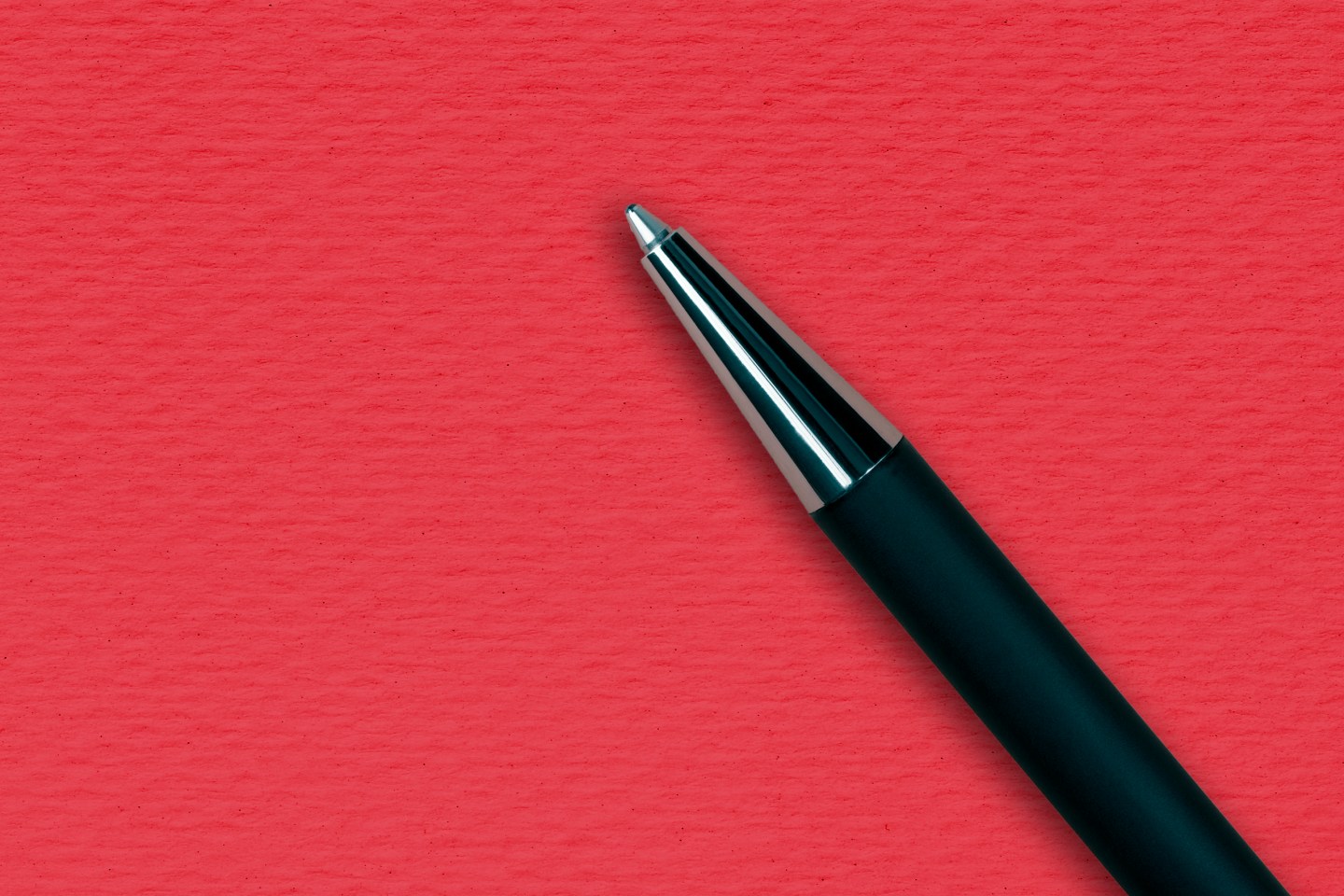 After half a decade of research, stationery manufacturers in China have finally cracked a skill that eluded them for years—the making of ballpoint pen tips.

Despite being the world’s biggest manufacturer of ballpoint pens, making about 38 billion a year for consumers, China has been importing the stainless steel used to make the pens’ tips from Japan—at a cost of roughly $17.3 million a year.

The making of the tips requires high-precision machinery and very hard, ultra-thin steel plates, the BBC reports, something that China has been unable to master until now.

According to the Chinese news agency Xinhua, the state-owned Taiyuan Iron & Steel Group (TISCO), one of the country’s biggest stainless steel manufacturers, has solved the problem after completing five years of trial and error. The company said Tuesday that the first batch of China-made 2.3-millimeter tips are ready for mass production and are expected to replace imports completely within two years.