This Japanese Company Is Replacing Its Staff With Artificial Intelligence 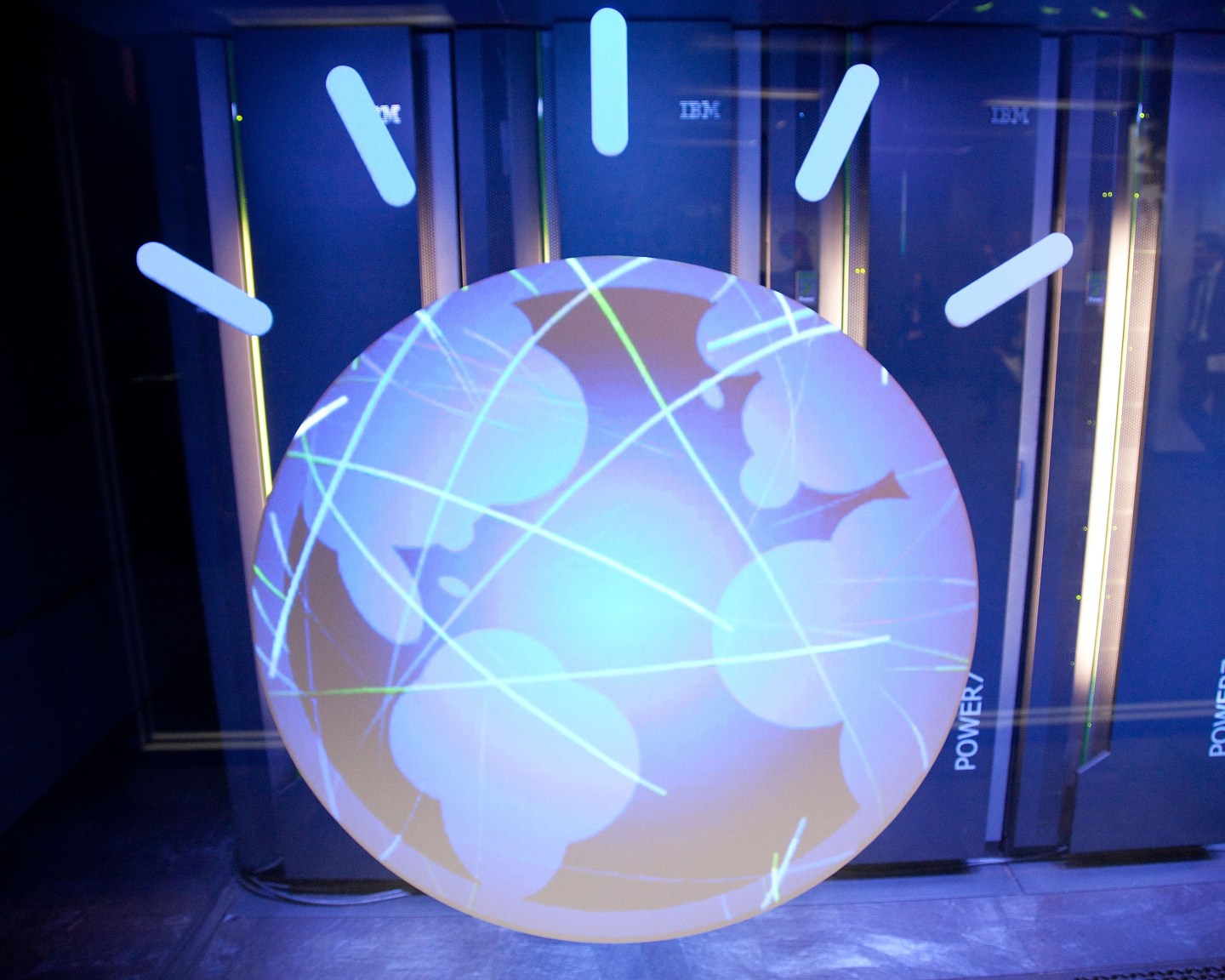 The year of AI has well and truly begun, it seems. An insurance company in Japan announced that it will lay off more than 30 employees and replace them with an artificial intelligence system.

The technology will be based on IBM’s (IBM) Watson Explorer, which is described as having “cognitive technology that can think like a human,” reports the Guardian. Japan’s Fukoku Mutual Life Insurance said the new system will take over from its human counterparts by calculating policy payouts.

The company said it hopes the AI will be 30% more productive and aims to see investment costs recouped within two years. Fukoku Mutual Life said it expects the $1.73 million smart system—which costs around $129,000 each year to maintain—to save the company about $1.21 million each year. The 34 staff members will officially be replaced in March.

According to IBM, the technology can “analyze and interpret all of your data, including unstructured text, images, audio and video,” reports the Guardian. Citing the Mainichi Shimbun newspaper, the report says that Fukoku Mutual’s AI would be able to read large quantities of medical documents and consider other relevant factors as it calculates the payout amount for each policy claimed—but the actual payment still requires approval from a human staffer.

Fukoku Mutual Life reported as many as 132,000 payouts in this fiscal year alone, and believes switching to AI is expected to significantly shorten the time needed to process policy claims.

According to the Guardian, other Japanese insurers like Dai-ichi and Japan Post Insurance have also implemented AI in payout calculations, or are planning to introduce the technology.