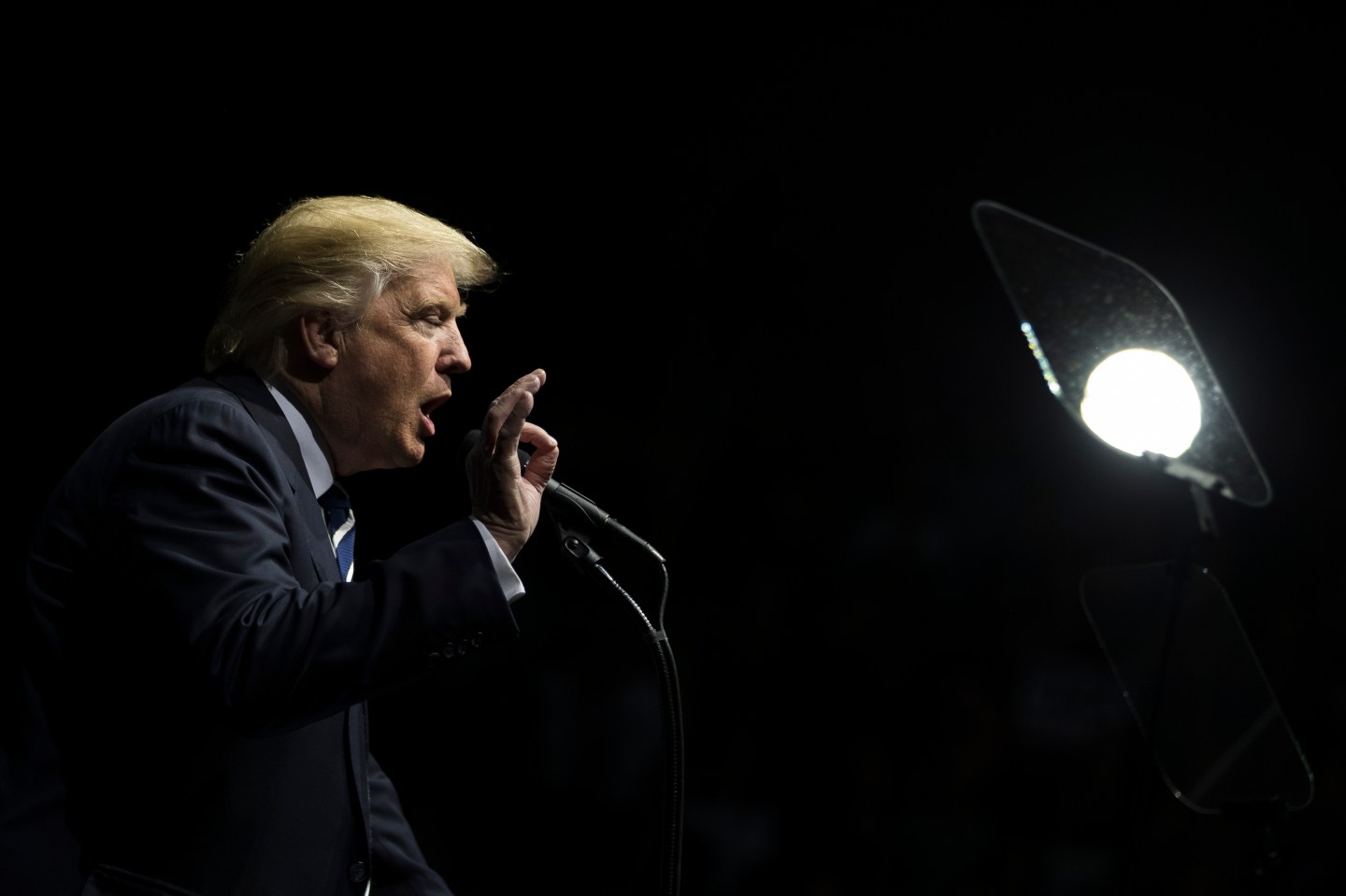 Professional traders and hedge fund managers apparently have algorithms and models to account for market turbulence from President-elect Donald Trump’s tweets. Now you can too.

An app called Trigger has just launched something it calls “Trump Trigger,” which sends users an alert every time Trump tweets about a publicly traded company.

If it sounds like a joke, it isn’t. Trump has taken to the social media platform numerous times since the November election to castigate, and occasionally praise, various companies, often to market-moving effect.

In December, for example, Trump took aim at Boeing for what he claimed was a $4 billion price tag on the new Air Force One, the presidential plane. Although Boeing has disputed that number, in a tweet, Trump said he planned to cancel the order. That sent Boeing shares down temporarily about 1% before the company’s stock price regained ground.

Related: 5 Things Entrepreneurs Can Expect in 2017

Other companies that Trump has criticized in tweets include Boeing rival Lockheed Martin, the online retailer Amazon, and air conditioner manufacturer Carrier, a unit of United Technologies, which Trump has applauded for its decision to keep several hundred jobs in the U.S. rather than outsourcing them. (That decision was made as a result of $7 million in tax credits that vice president-elect Mike Pence helped negotiate for the company.)

Trigger will let you know when Trump is Tweeting about your portfolio companies, and will allow you to set commands to “buy,” “sell,” or “short.”

“This one-of-a-kind trigger notifies you when President-elect Trump tweets about a publicly traded stock that you own in real time,” Trigger representatives said in a blog post on Tuesday. “These triggers can help you capture moves or manage your holdings based on the market’s reaction to the future President’s remarks.”