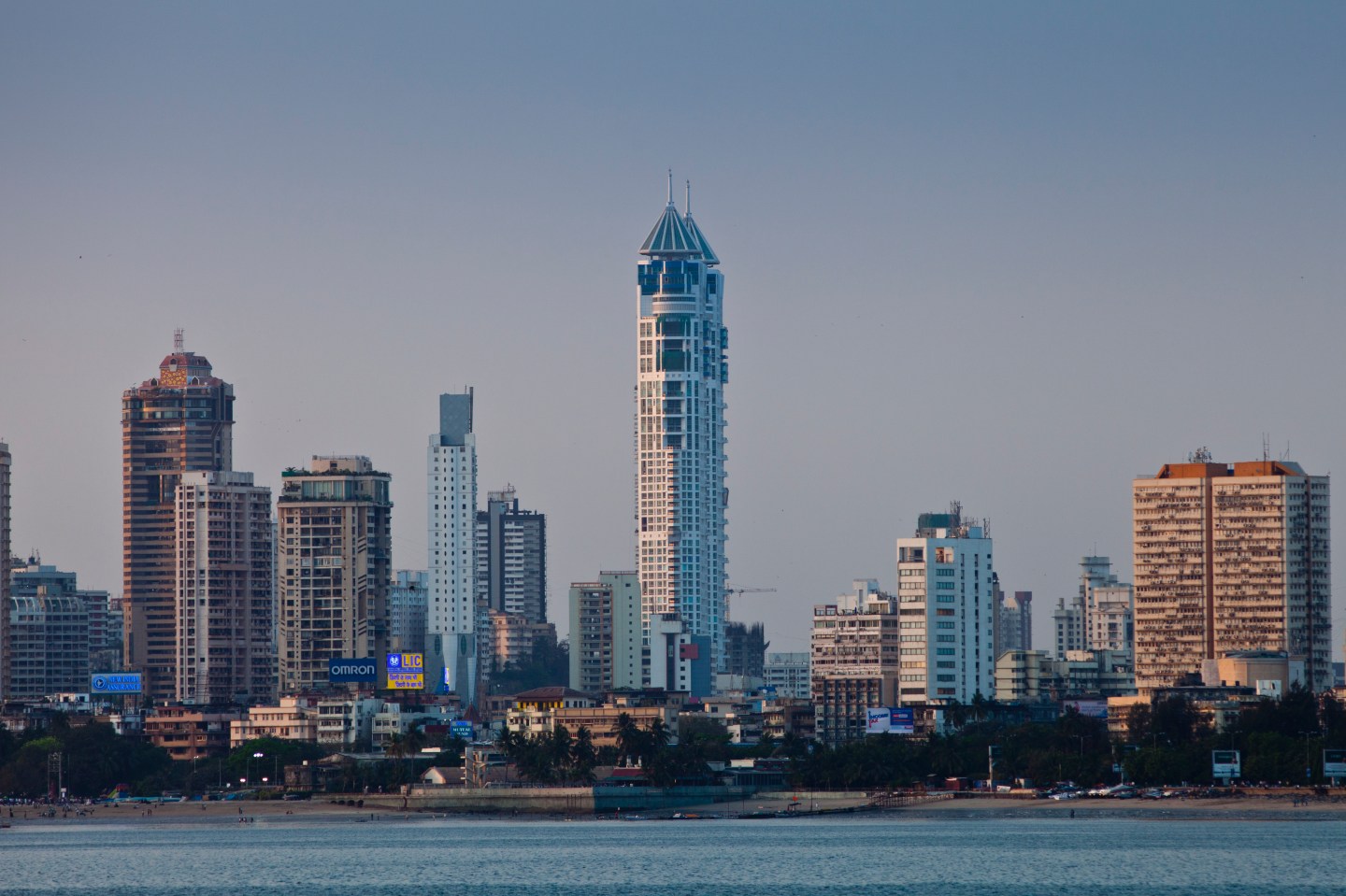 India expects growth of around 7% in the first half of the next fiscal year, two officials said, painting a rosier picture for the economy than many economists after Prime Minister Narendra Modi’s shock move to abolish large banknotes.

Nearly 90% of transactions used to be in cash in India, which was gripped by a severe shortage of currency after Modi’s Nov. 8 decision to take 500-rupee and 1,000-rupee notes, worth about $7.5 and $15, out of circulation overnight.

Several private economists have said the move could drag down growth in the next fiscal year to 6.5% to 7%, as small businesses fired workers, consumer demand fell and farmers’ winter sowing efforts were hit.

Demonetization, as it is termed, has become a major election issue in states going to the polls this year, such as Uttar Pradesh, India’s most populous state with 200 million people, where the performance of Modi’s ruling Bharatiya Janata Party could shape his political future.

The notes, accounting for 86% of the cash in circulation, were withdrawn in an effort to crush India’s huge shadow economy, boost tax revenues and promote the use of bank accounts and digital transactions, but perceptions that the ambitious operation was botched have hurt Modi’s standing.

The government officials, involved in budget discussions for the 2017/18 fiscal year, acknowledged that growth in Asia’s third-largest economy would still be less than the 7.75% initially projected for the current fiscal year.

It could even fall as low as 4% in this year’s January-March quarter, they said.

The budget, expected to be presented on Feb. 1, leaves Modi little room to hand out large, populist sops, despite demands by politicians, businessmen and other lobby groups for relief to the industry and taxpayers.

“There is no scope for big-ticket spending, like debt waivers for farmers, or transferring money into poor people’s accounts,” said one of the officials, who requested anonymity as they were not authorized to speak to the media.

Modi can fund increases of 10% to 15% in some ministries’ budgets and focus on job creation in areas such as farming, construction and small businesses, the officials said.

Finance Minister Arun Jaitley could announce tax incentives for individuals and firms to boost consumer demand, amid lingering uncertainty over the implementation of a nationwide goods and services tax, said one of the officials.

A senior farm ministry official said budget spending on the sector for the next fiscal year could rise to about 500 billion rupees ($7.37 billion), up 40% on the current year.

Major subsidies, including those on food, fertilizers and petroleum products, estimated at about 2.32 trillion rupees ($34.22 billion) for this fiscal year, are expected to go up only marginally, the officials said.

The officials said good monsoon rains could accelerate growth in the second half of the year.

Modi is staying within budget limits so far, despite a series of incentives to poor people, farmers, women and small businesses announced on New Year’s Eve.

The incentives would only cost about 35 billion rupees a year, said Soumya Kanti Gosh, chief economic adviser at state-owned State Bank of India.