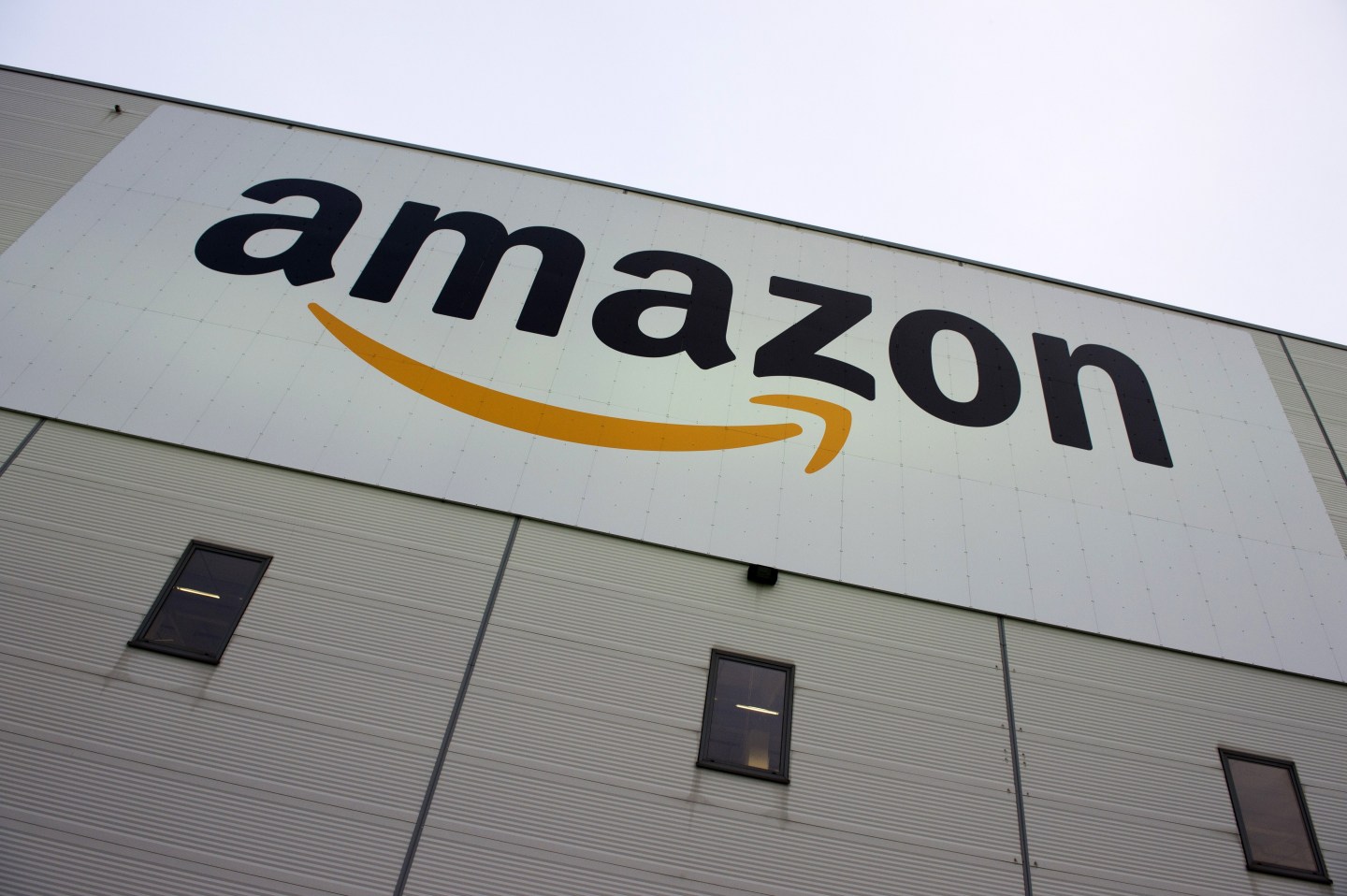 Online retailer Amazon plans to continue its push into brick and mortar stores when it opens its first Manhattan bookstore later this year, according to reports.

The shop, a 4,000-square-foot location in the city’s Columbus Circle complex, joins Amazon stores in Seattle, San Diego and Portland, according to a Wall Street Journal report. The company also plans to open stores in Chicago and Massachusetts and is considering building another store at a different location in Manhattan.

The stores that have already opened sell books that are among the site’s best sellers, as well as the company’s devices like the Kindle book reader and the Amazon Echo voice activated device.