Amazon Plans To Open Another Bookstore 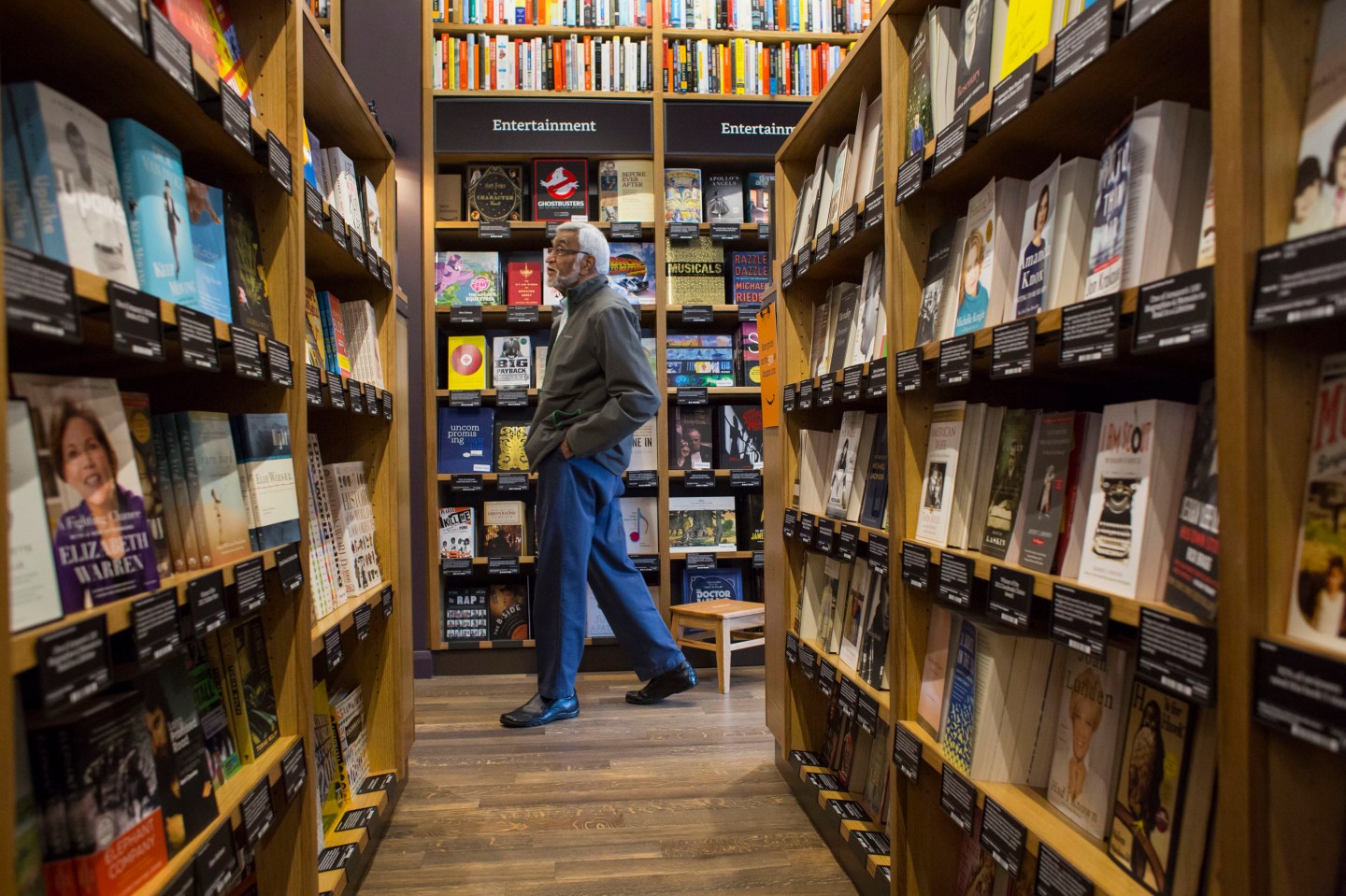 Amazon plans to open a brick and mortar bookstore near Boston, marking just the latest in the e-commerce giant’s effort to build a national bookstore chain.

The store will be located in a shopping center in Dedham, Mass., a Boston suburb, according to an Amazon job listing. The company already operates a bookstore in Seattle, near its headquarters, and has disclosed plans for additional stores in San Diego, Chicago, and Portland. The company is also rumored to be opening a store in New York City. It is also rumored to be planning a store in New York City; an Amazon spokesperson declined to comment about the possibility. Amazon also confirmed plans for a store in Boston.

Earlier this year, a shopping mall CEO revealed on his company’s earnings call that Amazon planned to open hundreds of bookstores this year. The CEO then retracted his statement. But Amazon founder and CEO Jeff Bezos said recently at the company’s annual shareholder meeting that the e-commerce giant is “definitely” opening more stores, although he did not reveal how many. “In these early days it’s all about learning, rather than trying to earn a lot of revenue,” Bezos said of the bookstores.

The experience of shopping for books at an Amazon Books store is slightly different from your average Barnes & Noble. Amazon uses data from its e-commerce site such as customer ratings and sales to decide which books to stock. Amazon’s store also places books face out on the shelves rather than spine out, and includes each book’s Amazon.com rating and a customer review. In addition to selling books, the Amazon store also lets customers try out and buy the hardware devices that Amazon manufactures and sells such as the Kindle, Echo, Fire TV, and Fire Tablet gadgets.

At the Code Conference in Rancho Palos Verdes, Calif. in May, Bezos said that Amazon’s brick-and-mortar stores are about “satisfying a completely different need. It’s about browsing and discovery.”

Correction, Sept. 21, 6:45 pm: An earlier of version of this article mistakenly said that Amazon planned to open a bookstore in New York. In fact, it is only a rumor.

Update, Sept. 21 6:45 pm: The story has also been updated with an Amazon comment confirming a new bookstore near Boston.