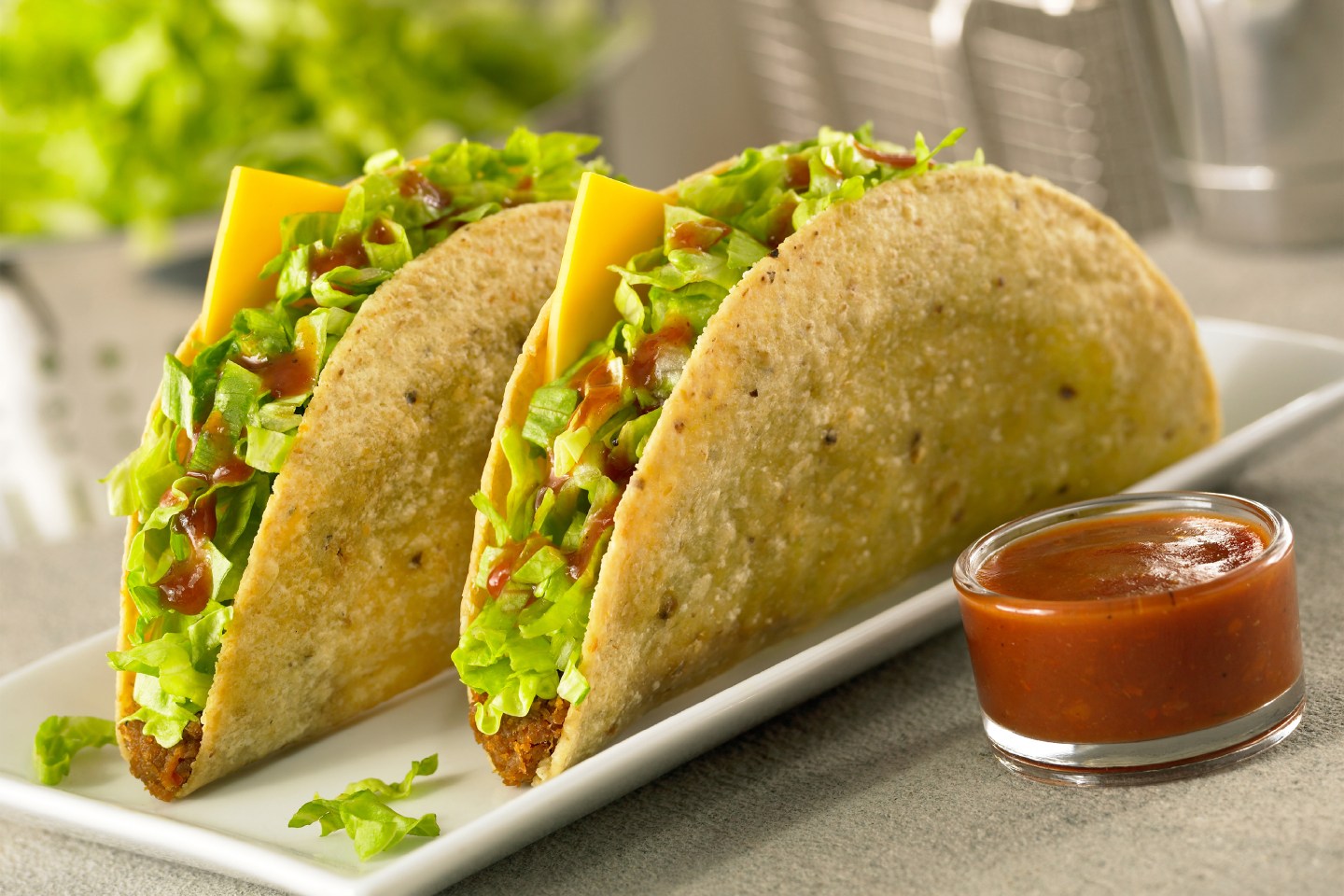 Courtesy of Jack in the Box

Fans of fast food chain Jack in the Box (JACK) may or may not be surprised to learn that the company’s best-selling item is its long-running and much maligned taco.

The Wall Street Journal reports that 554 million of the tacos are eaten every year, despite many customers proclaiming they are “vile” and “disgusting.”

The company—better known for its burgers—creates its tacos by putting a tortilla wrapped with beef filling into the fryer, and then topped with hot sauce, lettuce and American cheese. This combination, atypical for tacos, have led to doubts whether the concoction Jack in the Box cooks up even is a taco.

Customers have described the fillings as oily and gooey, especially if it’s not immediately consumed. As one Twitter user puts it, “they’re more like a wet envelope of cat food.”

Jack in the Box tacos aren't tacos. They're more like a wet envelope of cat food. When you eat them you're just mailing yourself diarrhea.

But many people have taken to social media to express their love, disgust, or a simultaneous gushing of love and disgust for the Jack in the Box taco, reports Business Insider. One first-time eater of the taco summed up her experience to the Journal as: “This is vile and amazing.”

@primawesome I wasn't knocking Jack in the Box tacos. I'm saying that despite how gross they are, I love them more than my own mother.

For more on fast food, watch this video:

Despite the complicated feelings Americans have towards its tacos, Jack in the Box is cashing in, according to Business Insider. Same-store sales rose by 2% in the last quarter, beating “major competitors in the burger category” as the company put it—tacos surely have a role to play, as the single most popular menu item for the restaurant chain.