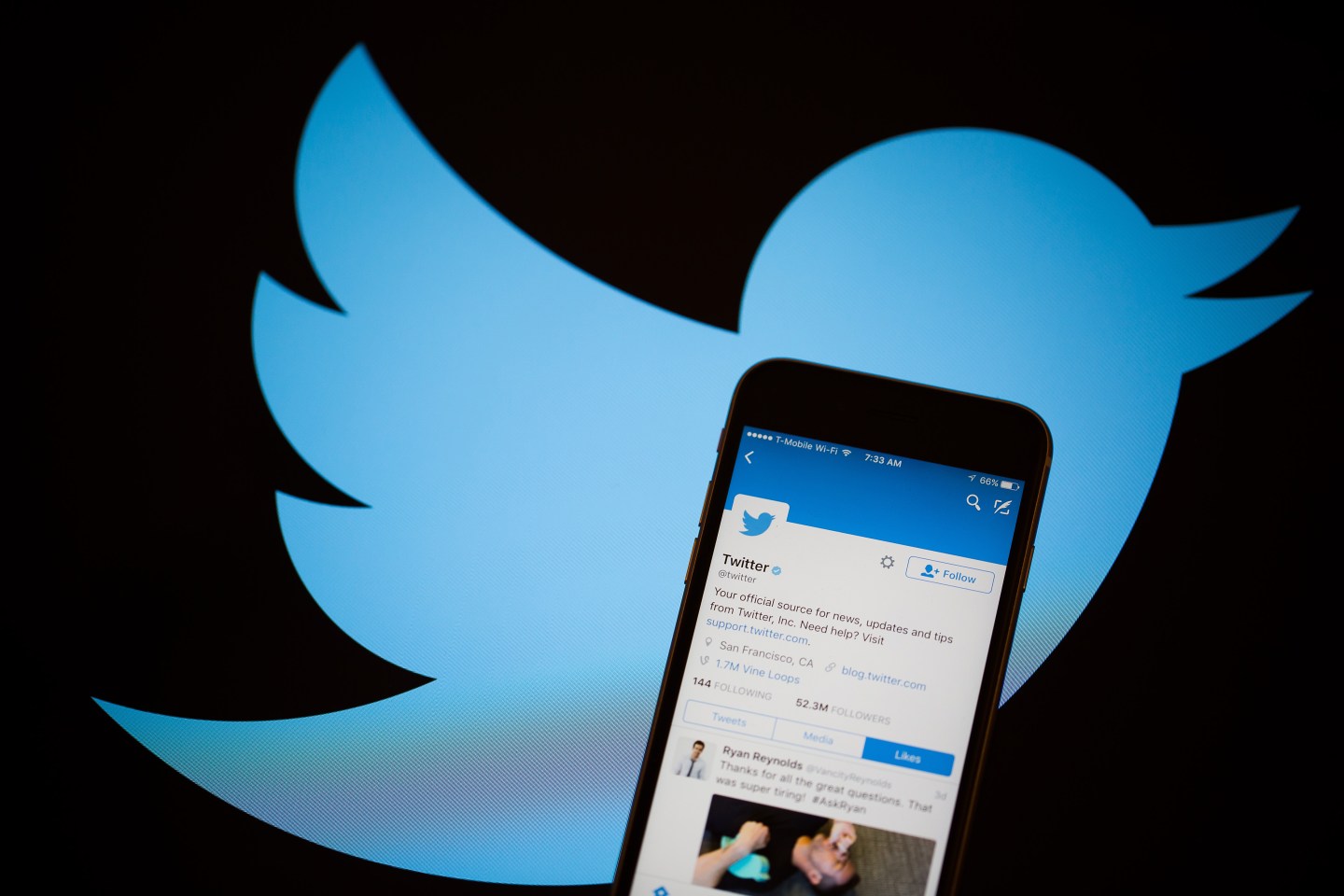 Twitter (TWTR) executive Kathy Chen, brought in to run Greater China just over eight months ago, has quit, according to a tweet sent by her over the weekend.

Twitter has been blocked in China since 2009 but is still used through virtual private networks (VPN).

Chen, who previously worked at Microsoft and Cisco , was brought in to lure more Chinese advertisers to Twitter. At the time, social media criticism focused on her early work with Chinese state-affiliated enterprises.

“Now that the Twitter APAC team is working directly with Chinese advertisers, this is the right time for me to leave the company,” she wrote.

Twitter grew its Greater China advertiser base nearly 400% over the past two years, she wrote, making it one of the firm’s fastest growing revenue markets in Asia Pacific (APAC).

Twitter confirmed it would retain the Hong Kong office to serve Hong Kong-based clients, but declined to provide further details on Chen’s departure.

The end of Chen’s relationship with Twitter comes at a time when China is urging for greater internet curbs.

The country has condemned foreign social media as a hotbed for fake news and cyberterrorism, sending ominous signals to Western firms that are eyeing a piece of the Chinese market, home to the world’s largest population of internet users.

“When China’s economy was really on fire it created enough smoke to obscure the realities of what foreign tech companies were really going to be permitted to do here,” says Mark Natkin, managing director of Beijing-based Marbridge Consulting.

” you are getting more companies who are beginning to question the value of the investments they are making here.”

The popular but money-losing microblogging service Twitter has moved its Chinese ad sales and support activities to its APAC headquarters in Singapore.

Twitter has been undergoing a significant shakeup, and not only in Asia, announcing in October that it would cut more than 9% of its global workforce to keep costs down.