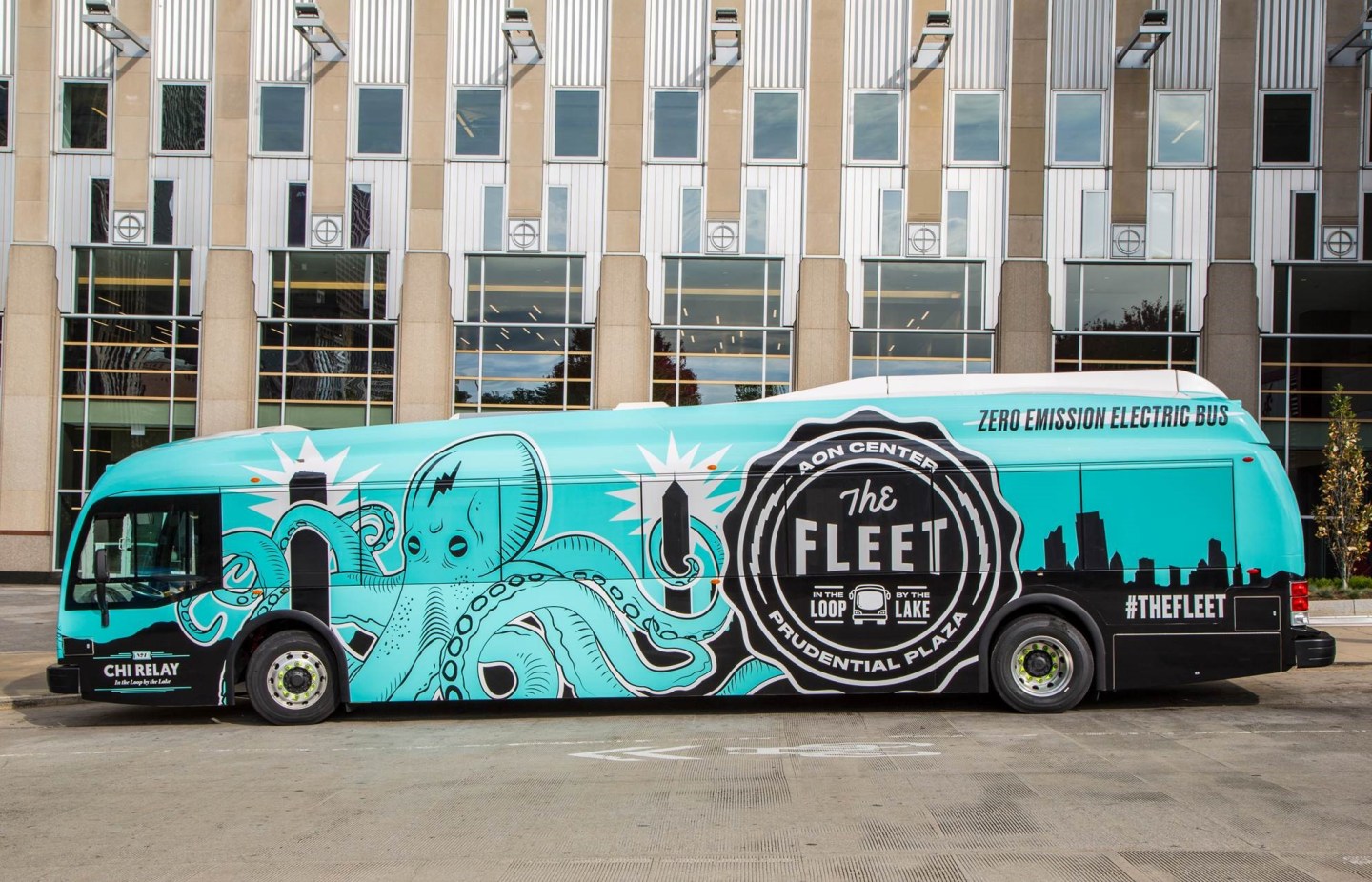 Proterra has raised $140 million in equity funding in a Series 5 round that will help the electric bus startup scale its manufacturing as it doubles production to meet growing demand in the U.S.

The funding round was led by an undisclosed investor’s $40 million. Other investors that participated in the round include Tao Capital Partners, Kleiner Perkins, GM Ventures, Constellation Technology Ventures, 88 Green Ventures, and Edison Energy.

The funding follows recent sales momentum and the company’s unveiling in September 2016 of the Catalyst E2 Series, a new line of electric buses that can travel 350 miles on a single charge, enough for a full day.

Proterra’s sales more than doubled in 2016 from the previous year, according to the company. To date, the company has sold more than 300 vehicles to 35 municipal, university, and commercial transit agencies throughout North America. Customers include transit companies in California, Illinois, Florida, and Utah.

Proterra CEO Ryan Popple told Fortune the company plans to increase production at its Greenville, South Carolina factory by 300%, and continue to hire talent to key positions at the plant, as well its operations in Los Angeles and Silicon Valley. The funds will also be used to initiate production at its factory in the City of Industry, Calif.

In June, the company took the unusual step of releasing its patents on its fast-charging technology, in an effort to accelerate the adoption of electric transportation. Proterra will grant anyone royalty-free access to its patents covering its single-blade overhead charging design, as well as other related components.

Proterra raised $55 million in June 2015—$25 million of which was debt financing with Hercules Technology Growth Capital, as well as $30 million in equity from new and existing investors. Proterra previously raised about $135 million.